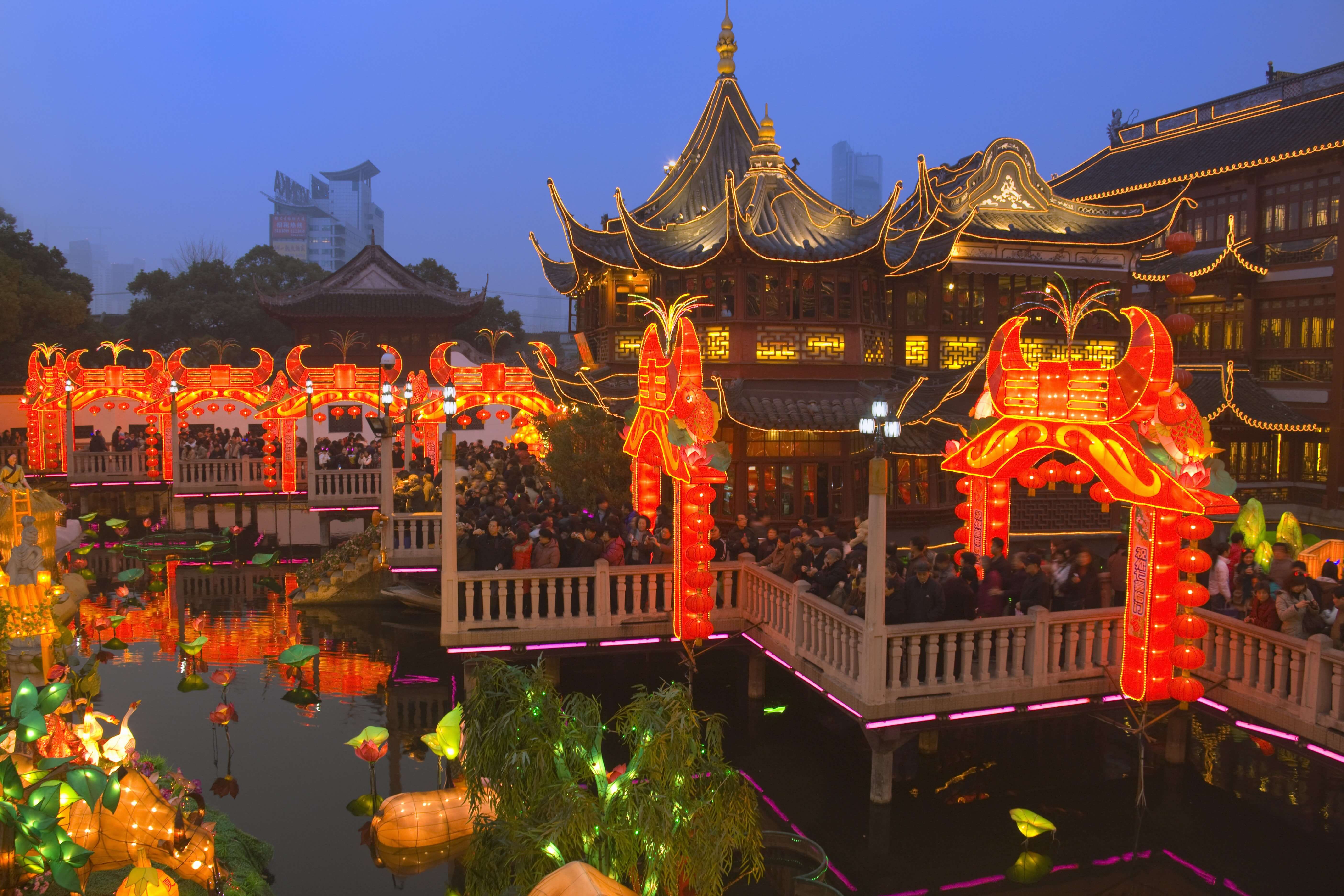 Why Do You Learn Chinese?

People often ask me why I learn Chinese and, even though you might think it’s an easy question, I still haven’t come up with a suitable answer. As I stumble my way through a few words that I hope will seem like part of an answer, the enquirer usually resorts to answering their own question: ‘good for business prospects’ ‘ to marry a Chinese man’ and ‘to teach Chinese’ are suggested as possible reasons; I nod and repeat them, reaffirming them as my answer. Actually, however, none of them are true.

If I was being really honest, I could say that a guy I used to admire once made a passing comment about Chinese being difficult to learn. Thus, a few years later, when I had the chance to travel, I chose to go to China and study Chinese. So, an off-hand remark and then an opportunity, that’s why I started learning Chinese. But actually, that’s not really the answer either. Click here if you would like to try something different and study Chinese.

I never say interest, though. It doesn’t sound like a good enough answer, a good enough reason to have studied something for this long. But every time I don’t say interest, I reproach myself a little, because actually I think it’s an excellent reason; perhaps one of the best.

In the past few years I’ve had an amazing variety of answers from my Chinese students about why they’re studying English: ‘because I want to go to Cambridge University’ (from a six year old) and ‘because I want to be able to watch Benedict Cumberbatch’s movies without subtitles’ being two standouts.  These are great reasons to study a language, but so is mine, and I should embrace it. I should embrace the fact that I’ve spent this much time and this much money learning something with absolutely no idea of where it will take me, or whether it’ll be useful when I get there; but knowing, for sure, that I’ve loved every minute of it, because that is the brilliance of education.