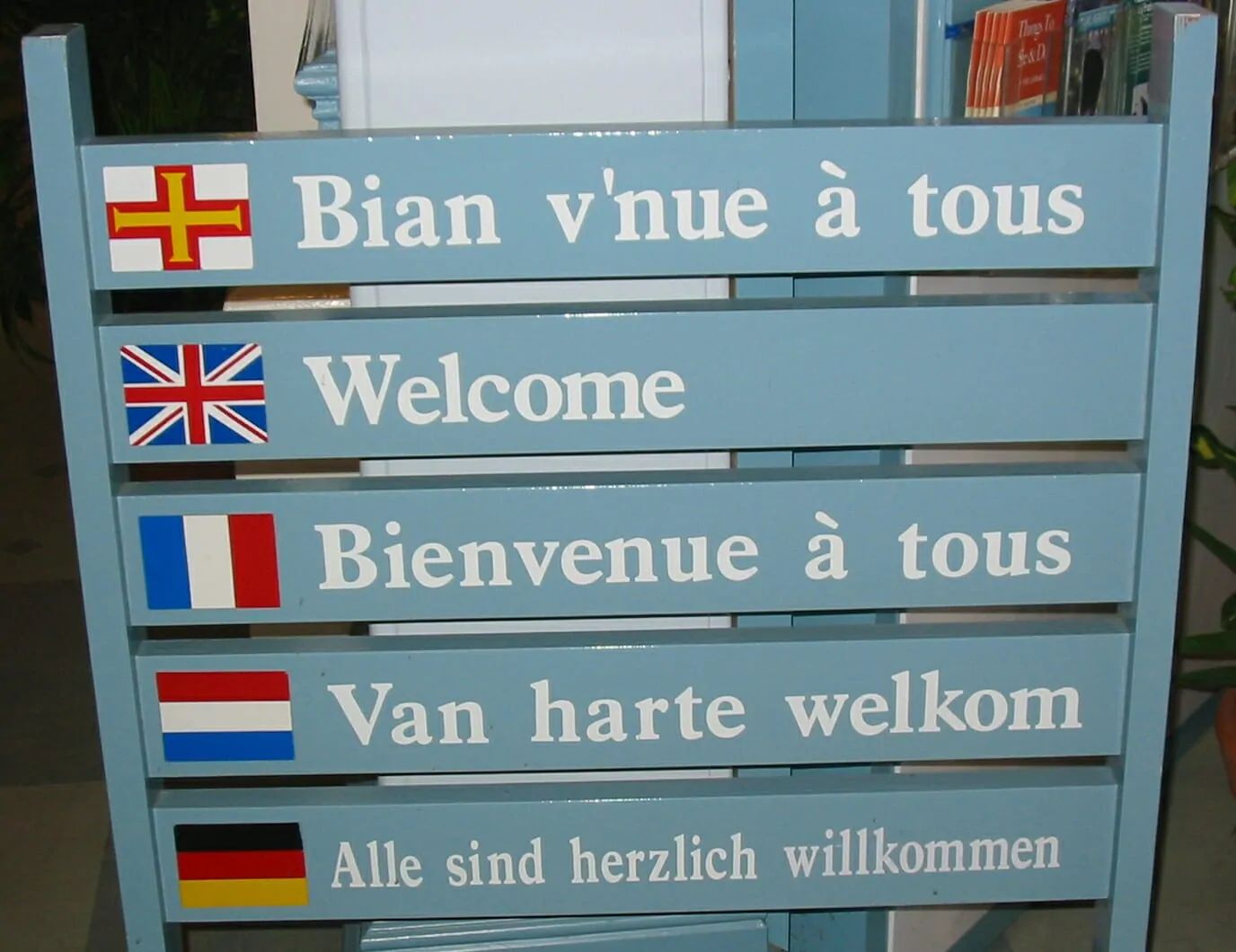 The Value Of Studying Languages

In an age of seemingly ever-expanding technological and scientific developments there is an increasing emphasis placed on the study of so-called STEM (Science, Technology, Engineering and Mathematics) subjects at A-Level and University. The debate of arts and humanities versus science and maths is well-known and oft-repeated; but throughout the defence of subjects such as English Literature, History and Philosophy, languages are often neglected.

The number of students studying foreign languages at A-Level is in freefall: the last academic year saw it reach its lowest level in nearly ten years, and AQA, one of the country’s largest exam boards, is undertaking an inquiry into why the study of languages is apparently in decline. I studied French at GCSE and A-Level, and it now forms part of my university course; in Lower Sixth I studied Italian GCSE and took an AS in the language in Upper Sixth. I have studied Spanish, German, and even a day class in Mandarin (although just how much of this vast and perplexing language remain in my mind is debatable) and I am keen to master Arabic and Russian. But I don’t say this merely to show off (though that’s fun too)- rather to emphasise that I cannot imagine not studying foreign languages.

Languages are a unique and immeasurable asset that must not fall by the wayside. Our ability to learn and understand these diverse forms of communications is a remarkable feat, and there seem to be few negatives to studying languages, and their influence is far-reaching. Learning a foreign language is obvious compliment to the study of Literature and History: we become aware of nuances which may otherwise remain unseen when we study a text or source in its original language. It also allows for a deeper understanding of the cultural implications of language: for example, at the time of the unification of Italy, Italian was not universally spoken in the Italian peninsula, indeed it was not even spoken by the majority: and yet it has become the “national” language, a symbol of national pride. Similarly, in France, language and rhetoric form a vast part of what it means to be French.  Surely something that can drive upstanding, middle-class gents to tear up the streets of Paris to form barricades; to cry Vive la Révolution! and bellow La Marseillaise is something worth studying? At least a bit? Dream with me a little.

Languages are also unendingly useful in terms of those two decisive and divisive little letters: “CV”. We are all familiar with that modern phenomenon “globalisation”. We exist in an increasingly worldwide market, and a breathtakingly competitive jobs market: the ability to speak a foreign language or two demonstrates cultural sensitivity, as well as dedication and engagement. Undeniably a boost.

That said, learning languages is also useful to you as a person, not just a potential employee or a student ploughing through exams. It improves the understanding of your own language: why and how tenses are formed, correct grammatical practise. I only know why not to split infinitives and what a “gerund” is through studying languages.  The knowledge that you can hold a conversation; can start a conversation in a foreign language is an incredible confidence-booster: ‘if you can discuss the use of nationalist propaganda in art in French, imagine what you can do with your own language. And of course, there is also always that secret, romantic knowledge that if you wanted to you could run away to Paris and live out your days in a quaint loft apartment in the 8ème arrondissement.

The Value Of Studying Languages was written by a Tavistock Tutor