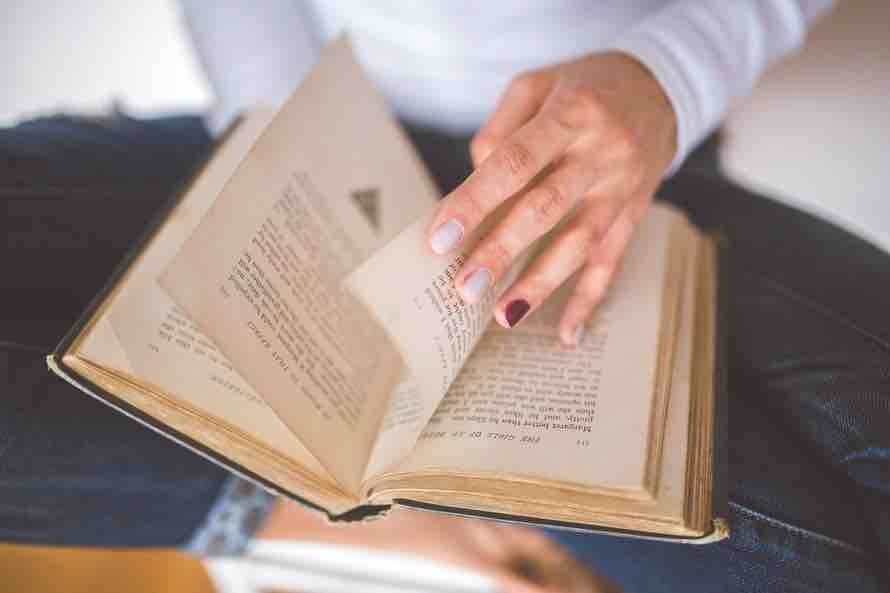 The Benefits Of Being Multilingual

Thomas Masaryk, a famous Czechoslovak politician once said: “The more languages you know, the more you are human”. However, in a world dominated by the English language, people usually can’t be bothered to learn a new language as everyone almost everywhere speaks English. Masaryk implies in his quote that learning a new language will expand your horizons and open one more window on how to look at the world. Being a native speaker of Russian and Norwegian, and fluent in English and French, I have experienced the advantages of multilingualism.

Being a student of political science, I avidly follow the daily news. Speaking four languages enables me to analyse different aspects of international conflicts and contemporary events. What I notice is that there are cultural and linguistic differences in the coverage of current events. For instance, Russian media is state governed and lacking in freedom, which influences its discourse. Consequently, when you read about the same event in Russian and British media, you will get a different story on the same topic. You will start thinking what might be true and what might be false, what might be an exaggeration, what might be a generalisation. It will be up to you to decide what you stand for, but knowing that another side of the story exists will help you to balance out different arguments on a specific contemporary debate.

Travelling is a good idea to explore new countries and cultures. Having visited most of Europe and exotic places like India and Brazil, I learnt that if a foreigner tries to speak or even say some words in the local language, the natives would be more open for conversation. I remember myself when I was volunteering in Brazil one summer. I took Spanish as an outside course at university, but hadn’t spoken it for several years. Being in a country where people speak Portuguese I was trying to transform my broken Spanish into some kind of ‘Portunol’ (mix of Portuguese words and Spanish) when I went to the shop, when I was at work or with my host family and local people. And you know what? Even if I was trying to say something and it didn’t make much sense in Portuguese, people still tried to understand, correct and teach me new words and, actually, we were having a great conversation! Trying to understand and learn Brazilian Portuguese helped me to immerse myself in their culture in a unique way that I know wouldn’t have happened if I had just been quiet or given up as they don’t speak English.

At the moment I am learning Czech, which is part of my masters programme. When I began to learn Spanish I found it extremely easy to read and understand because it is so similar to French. I just tried to guess the word in Spanish because sometimes you just need to change the ending from French. Now, I find myself doing almost the same thing with Czech: some words are completely the same and some words have the same root. Or… Ok, sometimes it can mean the opposite: for example “Attention” in Czech means “Shame on you” in Russian. If you speak Russian you already have a base to learn another Slavonic language and it will be a lot (and I mean A LOT) easier than if you only speak a Germanic language like English or German.

Learning a new language requires motivation and time, but seriously, you can always find an excuse for everything, like you do when you don’t want to go to the library or to the gym. My advice would be to first decide what language would be the most beneficial for your studies, career or business. For instance, I got an internship at a research institute during my year abroad in Russia, as the main task was translation of legal materials. Fluency in French expanded my range of options for graduate school, as I was able to apply to universities in French-speaking countries. Proficiency in a foreign language is an important asset to your future career. You will be able to interact with more communities and participate in the interconnectedness that is shaping the 21st century. Try to get involved in a tandem at your university or join a society that offers free language courses. Someone at your university is probably looking for a native English speaker to improve their English skills – go for that and ask them to teach you their native language. Try to improve your language skills by watching films with subtitles, listening to the radio and reading magazines. Speaking a second language or more will definitely make you stand out from the crowd and make you more attractive in today’s job market.

One final benefit of being multi-lingual may help you become an international tutor allowing you to travel the world.