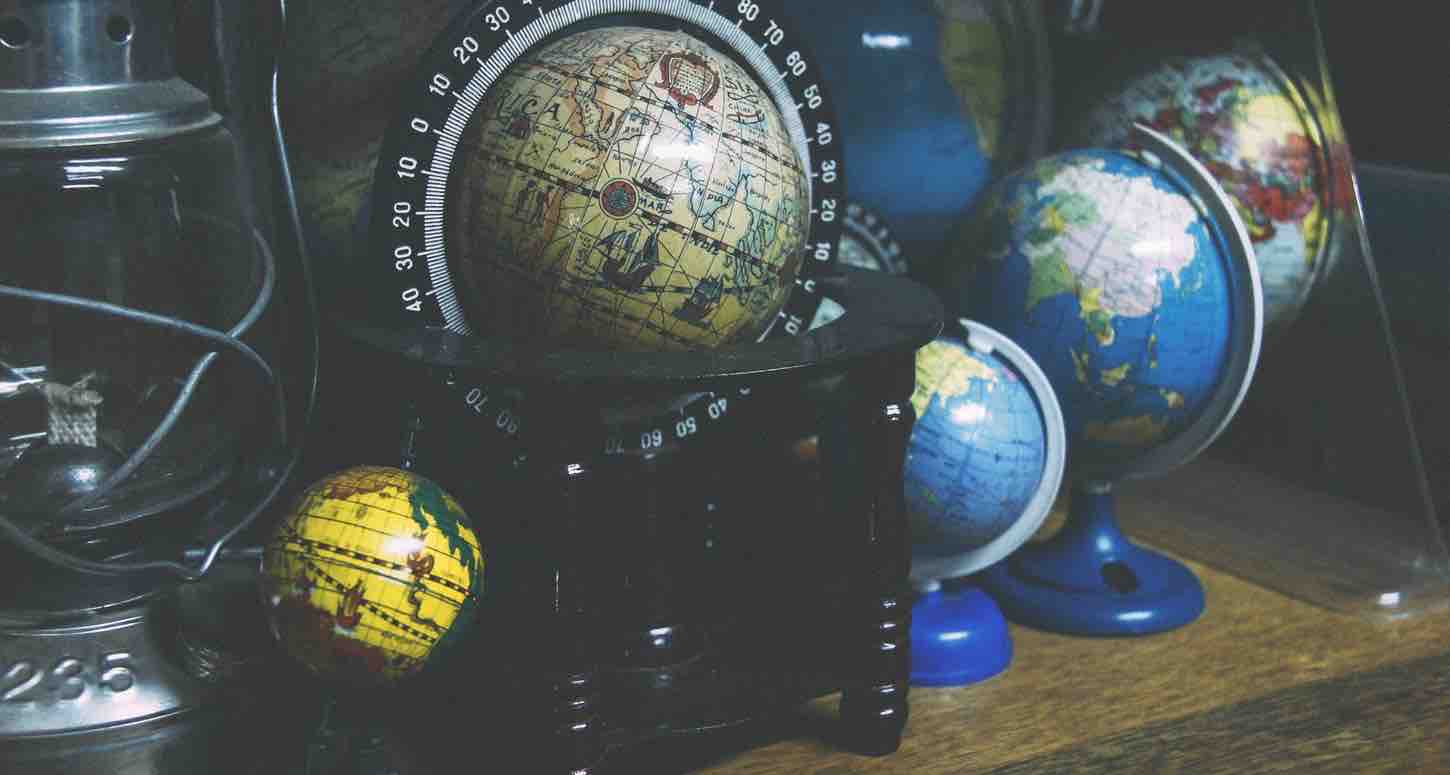 Why You Should Learn More Languages

Working as a foreign language teacher in the UK for the last 20 years or more, I have often felt as if I have been bashing my head against a brick wall. British people are renowned for being monolingual and for expecting people in other countries to be able to speak English; if in doubt, the best option has always been to speak slowly and loudly to make ourselves understood. But is the tide slowly turning? In my experience as a tutor, I have met several adults who have been keen to learn a language; they all say they regret not having studied it further at school, as they now find themselves in an occupation where knowing a language would be an advantage.

So there are advantages to your career if you know a foreign language. The language itself – be it French, German or Spanish – could be the passport to working abroad in a country where those languages are spoken, and even if you decide to stay in the UK, your team leader will no doubt be pleased and relieved to have someone on their team who can communicate with the company’s contacts in Paris, Berlin or Madrid. More importantly, though, knowledge of a language brings fundamental transferable skills into your workplace. Once you have studied a language to an advanced level, you should be able to summarise information in a report for presentation in oral or written form, as well as have the ability to infer meaning in different contexts. It will also give you a huge amount of confidence as a person if you have been lucky enough to spend a period of time abroad, because if you have survived that, you can survive anything!

Not only that, but learning a foreign language can unlock the door of a culture which is different to your own. We in the UK are notoriously insular, and it would do us no harm at all to understand how other people’s cultures work; after all, this would do a lot to alleviate intercultural tensions and help us all get along better. Willy Brandt, the former West German Chancellor, once said that, when doing business, it was better to speak in the language of the customer, and this can be taken one step further; if we make the effort to speak another person’s language, we are immediately breaking down barriers and giving them the message that we want to speak to them in a language they will understand.

Learning a language clearly brings untold benefits, and it is clear from recent research that employers value candidates who can speak foreign languages over those who do not. If you have learnt a language, you show that you have been able to accept and overcome a challenge, as most people consider it to be a difficult task. You also show that you are not a person who goes for the easy option, and these are qualities which employers hold in great esteem. Above all, it is fun, and gives you a sense of achievement and satisfaction unlike any other subject.

I hope by now I have persuaded you about how fulfilling it can be to learn a language, so what are you waiting for? Give it a go!