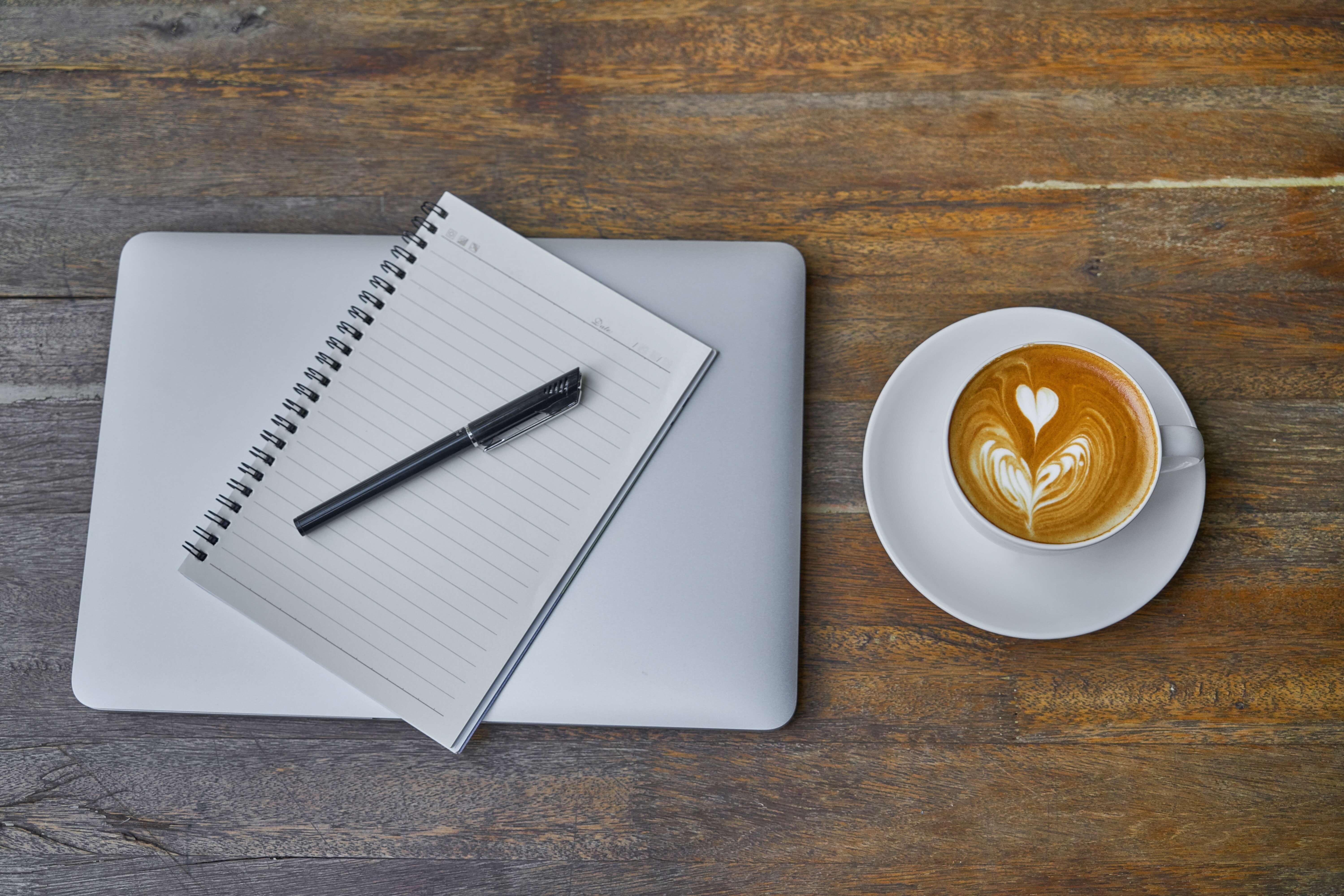 Latin is a language,
As dead as dead can be,
It killed the Ancient Romans,
And now it’s killing me.

If you’re studying Latin at any school established in the last century or two, you may well have come across motivational words like these, possibly scrawled on the inside cover of your textbook, or carved into your desk like years numbered on a jail cell wall.

Luckily, in the years since it was composed, modern Latin revision methods have made poems like this, and the miseries they describe, a thing of the past. Just follow these four handy tips to ensure your Latin revision ambitions don’t die like the Romans did.

Think of all those words sprawling across your vocabulary list as if they are untrained Roman soldiers going into battle. They need to be arranged into groups of roughly equal size and use.

Your brain will start to put all of these words in roughly the same box, as it did for their English equivalents, and the time it takes you to recall them when you need to will reduce dramatically.

I know what you’re thinking. ‘If I get up at 5am and learn one word after another until midnight, I can finish all my vocabulary revision in a day and then play PS4 till exams start!’ Let me stop you there.

If you’re doing it right, learning Latin vocabulary should be quite strenuous. It’s like weightlifting for your mind. Just like in weightlifting, therefore, we only improve by allowing time to rest and recuperate in between exercises.

When you’re planning your vocabulary revision time, factor in about five minutes, after every twenty words or so, in which you can, close your eyes, stare at the walls, pick your nose, or make some progress with your knitting – anything except learning Latin words.

This will seem counter-intuitive at first, but it’s the only way you can take on hundreds of new words a day without burning out before lunch time.

3. Make rhyming patterns in your brain for difficult items of vocab

Every now and then, you will come across an item of Latin vocabulary which, for some reason, will not stick in your brain. This may well drive you mad, especially when you find yourself searching for the same word in the dictionary for the hundredth time in about an hour.

Luckily, there is a solution for exactly this kind of problem. Again, this might seem silly at first, but try listening to what the Latin word sounds like and then linking this sound back to its meaning.

Once you get used to it, you can come up with all sorts elaborate stories which somehow link each Latin word back to those meanings you can never remember. Often, the sillier the story, the more memorable the thought process becomes, and all those tricky words will never leave your head again.

I think I should end by pointing out that Latin is pretty hard. However, if you’ve taken the time to read a blog about it all the way though to the end, you deserve to be doing pretty well at it.

Nevertheless, actually reading a passage of Latin, from beginning to end, without having to reach for your dictionary every five minutes or take a quick glance at your verb tables, is a luxury that few of us get to experience on a daily basis.

It’s a shame, because reading Latin with some fluency is the only way we can every really know how it felt to read it as a Roman. Indeed, it’s often the only way to read a piece of Latin in the way it wants to be read, which is a great way to get to grips with its famously tricky syntax and grammar.

My final tip, therefore, is to hang on to those passages you’ve translated a million times. Keep them in a drawer. Every now and then, when the going gets tough, take them out and read them like a Roman, just to prove to yourself that it can be done.

Doing so will not only help you to consolidate your knowledge of Latin grammar, it will also allow you to say to yourself: ‘Latin might have killed the Ancient Romans – but it isn’t killing me!’