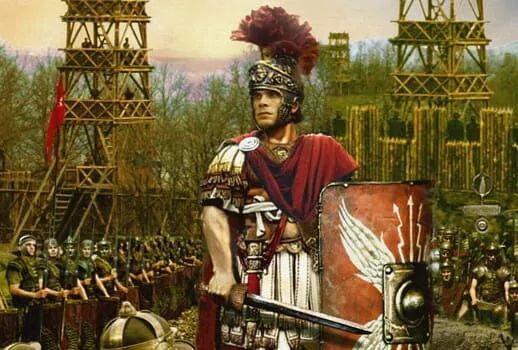 Recently I went to a discussion at the British Museum, ‘Does Latin have a future?’ and watched people tear apart the usefulness of a subject that I’ve dedicated over a decade of my life to. It came with a rejection of the cultural place of Latin, a useless ‘dead’ language and one that smacks of elitism and anachronism at that.

Anyone who has taken Latin at A Level will tell you it was hard, possibly the hardest thing they’ve done. It requires a different approach to modern languages and demands the kind of grammatical rigour that many people shudder at. It never comes under the scrutiny of some of the other Humanities with accusations of falling standards and ‘dumbing down’ because the content of learning Latin is less at the mercy of changing trends.

The argument centred on an increasingly standard question, that of usefulness. The argument says learning French will help you learn Italian as well as learning Latin. That it gives you no better logic skills than Maths or Physics. That it’s a marker solely for people use to demonstrate a more ‘elite’ kind of education.

A group of students, who had come with their Latin teacher, went charging up onto the stage at the end of the talk. They wanted to have their case heard, that they loved learning Latin and they wanted more people to have the option to love it too.

Learning Latin (and teaching it!) often involves justifying your position, battling questions about relevance. There are standard answers of course; help with Romance languages, grammar, history, cultural passages through to the modern day and some tools of logic which have been oddly useful for non-verbal reasoning tests.

My answer is this; it taught me to learn because you love to. Latin taught me that if I really wanted to learn it, if I had the drive to do something I was really interested in, I could do anything. I could take on a tricky A Level and succeed. I could go on to University, not to do my time and get my degree, but to honestly learn and study in a subject that I had done because I couldn’t imagine doing anything else.

Learning Latin, my gateway into two degrees full of languages from across Europe, Africa, the Middle East, China and beyond, taught me a great deal about the intricacies of cultural inclusion and exclusion and the fascinating continuum of the way people talk to one another. But more than that, it taught me about passion.

Not everyone who takes Latin at school will go on to Classics degrees, but the people that take on the challenge often go on to do very well at whatever they choose; not because they did a ‘hard’ subject, but because they did subjects they enjoyed.

In a world that increasingly demands higher and higher grades and where employment competition is fierce, it is worth more than ever to take the time to find your real passion and apply yourself to your goals. Latin’s place in our education system does not have to be that of a dead language of a forgotten past, but a living language for a newer kind of success.

Latin A-Level – The Life in Dead Languages; written by a Oxbridge Graduate and tutor for Tavistock Tutors