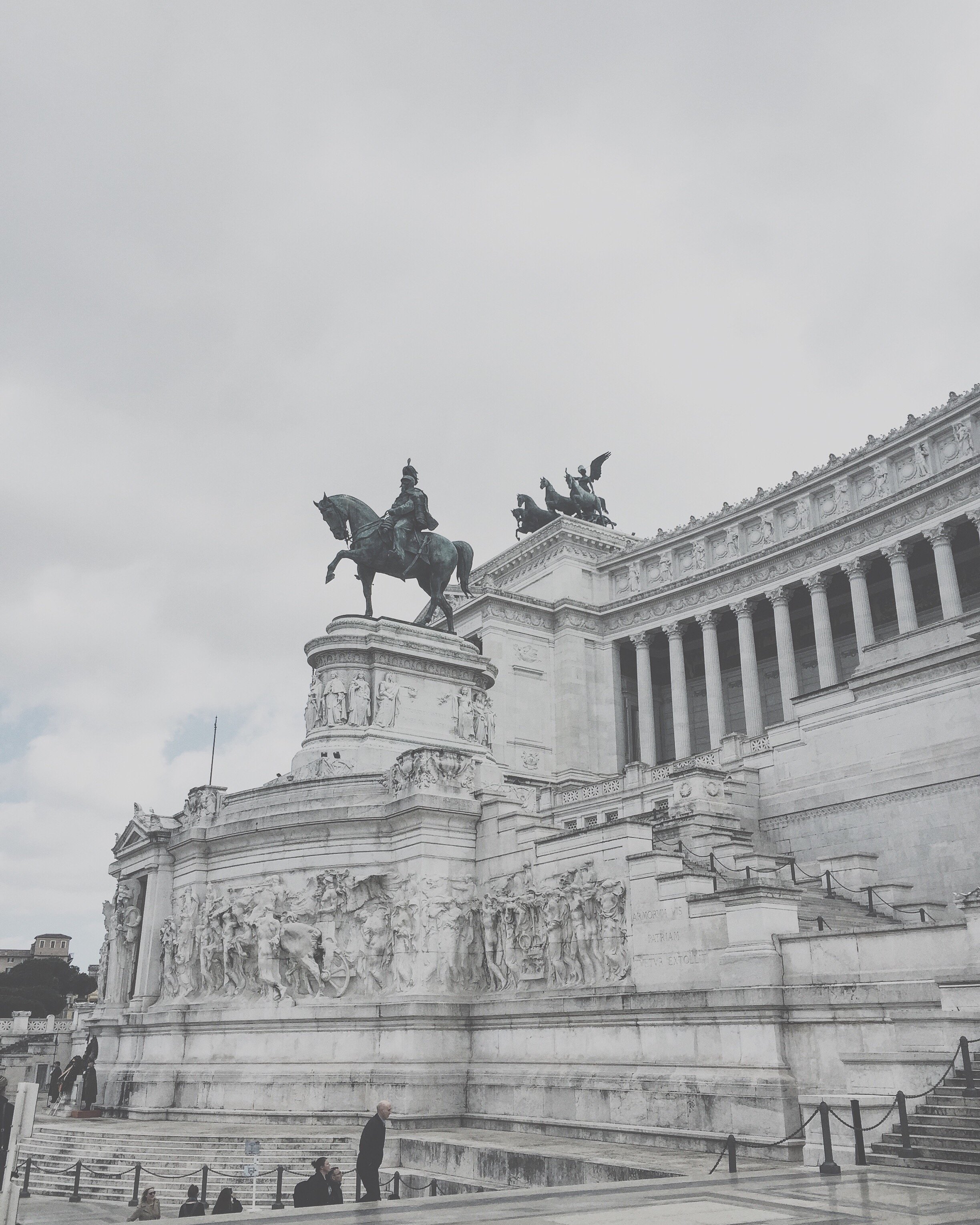 The study of the Classical World comes with a certain stereotype attached, an ancient teacher in a thick cardigan and glasses endlessly repeating ‘amo, amas, amat..’ and ‘Caecilius est in horto’ to a room full of bemused students. This stereotype is of course not entirely fair, many Latin teachers are highly charismatic and teach great lessons, although you will still have to know ‘amo, amas, amat…’
Latin in schools is less common than it was but it still plays in important role in the curriculum for many independent schools, it is often a requirement for Common Entrance exams and is offered at GCSE and A-Level. This article will attempt to show this often maligned subject in a new light by outlining some of the great benefits associated with studying Latin.

The study of Latin is rewarding for its own sake but it does provide extensive benefits for other subjects. The foreign languages studied at school are usually Romance languages, derived from Latin. This means that a good knowledge of Latin makes the study of Spanish and French much easier for example, it gives students a head-start with their vocabulary and makes the grammar and structure of these languages much more comprehensible.

It also helps immensely with English. Studying Latin builds a basic grammatical knowledge that is highly applicable to English, especially as English grammar is taught less and less in the classroom. Moreover, the study of Latin, especially at GCSE and A-Level, builds analytical skills; if you can analyse a passage of prose in Latin it is a breeze to apply those same skills to a text in English. Finally, a good Latin knowledge builds English vocabulary skills, which is beneficial in every subject. It becomes particularly useful when studying subjects such as Biology or Economics, which contain a fair amount of jargon, a lot of which is Latin derived.

Latin for It’s Own Sake

Along with the knock-on benefits for other subjects, the study of Latin is deeply rewarding in itself. For one thing, Latin is a deeply logical language, it suits people with a mathematical mindset as much as those with a natural flair for languages. Translating a Latin sentence can be compared to breaking a code or assembling a jigsaw. First you identify the component parts and then you work out how they fit together. As an intellectual exercise it can be challenging but also greatly stimulating for students.

Latin also provides a fantastic introduction to the Classical World. It is wonderful for younger students to be introduced to a world of gladiators and legionaries, to discover Roman Britain and great figures like Caesar and Nero. Whether they end up studying Classics or not, Latin classes can engender a fascination with History in students that can take them in all kinds of interesting directions. For older students, the introduction to Latin literature can be revelatory. Many students remember with great fondness the first time they came across the delicate and moving love elegies of Catullus, fell in love with Virgil’s stirring verses, or even discovered that after two thousand years Ovid is still funny. This wonderful canon of literature is enjoyable in itself as well as greatly aiding in other subjects. What an advantage to study Paradise Lost in English class if you have already read Virgil, or Shakespeare having read Ovid, or Moliere in French class having read Plautus.

Where Can You Go With Latin?

The question is often posed about the use of Latin. I hope this article has served to point out some of the academic benefits but parents and students often ask, if I study Latin at A Level, or even Classics at university, where does that lead me? There does not seem to be an obvious career path or a progression associated with the subject. This is far from the case. Many university departments look favourably on a Latin A Level. It is useful for History and Modern Languages in particular, and many science departments are wise to the benefits it provides. Also, it is an A Level respected for its difficulty, admissions tutors are impressed by a Latin qualification. Furthermore, it differentiates you from other candidates and provides you with something to talk about in interviews and applications, particularly if you are not applying for a Classics-related course. It can be a real selling point.

Studying Classics at university can offer many interesting career paths as well. Whilst it is not like Law in that it points towards a particular career, it makes you an appealing candidate to many different job markets. There are a high number of Classicists who end up working in finance, Classics is also extremely well represented in the Civil Service. Many Classicists opt for a law conversion course and are highly successful in the field of Law. Of course, they are then also a good number of Classicists who follow the traditional route and end up in academia or the education sector. A Classics degree can seem quite a long way from any particular career but in fact Classics graduates are some of the most employable of all.

Despite the slightly evangelical tone I hope that these few thoughts on the study of Latin are useful in encouraging students to try and to persevere with a subject that can be extremely rewarding and enjoyable, as well as encouraging parents that Latin and Classics can be a highly practical choice with great options for university and afterwards.