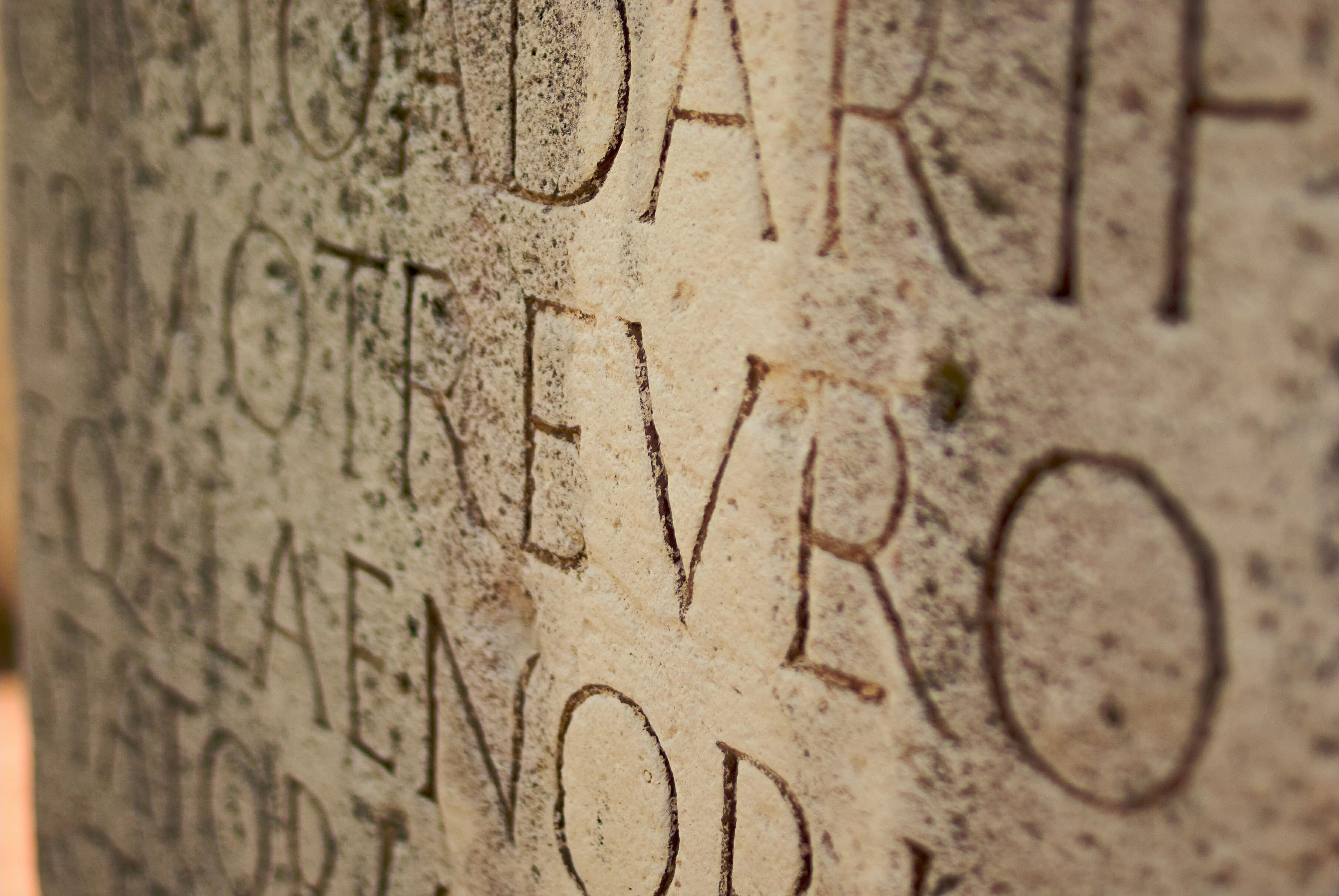 Where have all the Latin Lovers gone?

Schools should be promoting Latin lessons, not discouraging them!

Although Latin may have long been consigned to the past its educational importance should not be forgotten. An early grounding in this language is said to be useful in improving a child’s grammatical and vocabulary skills when learning English or other modern languages, and is thought to be particularly beneficial for those to whom English is a foreign language. Despite its dwindling presence, there is wide agreement that Latin should be made available to a diverse range of children, and quickly before it’s too late (it is dead after all)!! Pilot schemes, with the backing of Boris Johnson, are beginning to rectify the situation, with Latin now being taught in over 500 comprehensive schools. Textbooks such as Minimus depict Latin in a new light, with educational activities and games encouraging children to gain a more cohesive understanding of Roman Britain, alongside learning the language itself. With competition for universities, and securing subsequent employment, becoming increasingly competitive, studying Latin may just make you stand out from the
crowd, and for all the right reasons! Carpe diem!