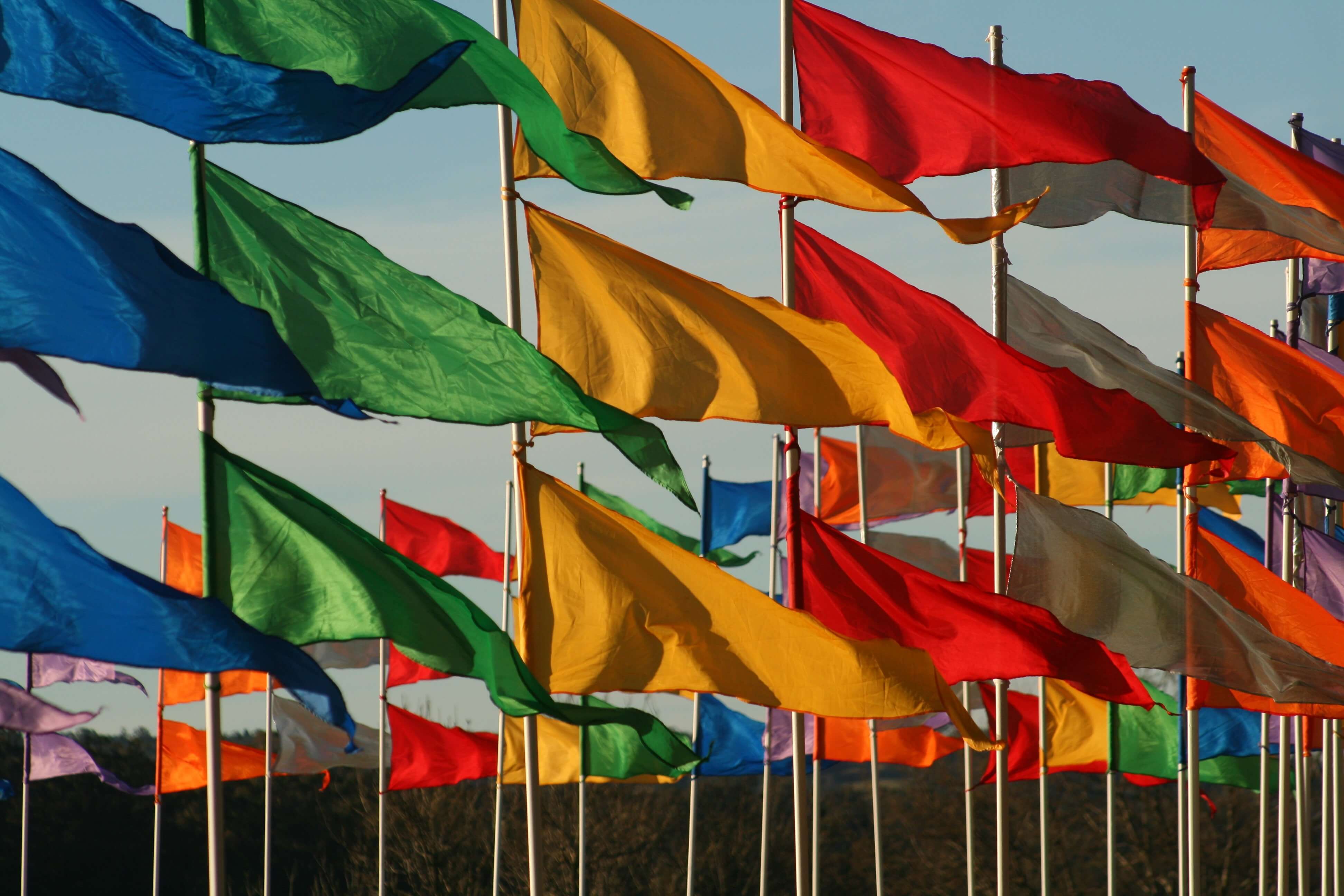 I certainly have to admit that when my mother dragged me to my first modern language private class, I was by far sadder and angrier at her than I was supposed to be feeling. With my hair all wet because of a sudden rainfall – highly unusual for my country – forced to enter a class quite later than I was supposed to and face a class full of equally scared pupils as well as an unknown man whose language I couldn’t understand… And I was only a ten-year-old…!!! The tall, blond man said something I could not and did not want to understand. My mother replied in this strange language and made me have a seat. I was so angry at her for far too long.

Eight years later, I had to take my entrance exams at University. That horrible foreign language though proved to be a life saver! I got my best mark in English. Yes, the awful and even ominous (since the private classes kept me away from the playground) language was indeed English! Yet, thanks to the mark I got in the language exam, I managed to get accepted in a highly competitive programme, one that led me to get a well payed job back home. To my disgrace, though, I still held a grudge against my mother for forcing me to take private language classes…

But then, something extraordinary happened! My Department held an international students’ seminar in the summer. I was by far the most willing BA student to enroll as this gave me an opportunity to engage in something unusual and potentially exiting during the long hot summer holidays. Only there was a catch. I had to write the essay in English, which I did. To my surprise, the task proved to be a piece of cake.

Not only that, but I was overwhelmed, when I realised that I could even understand Italian, when spoken. I asked a multilingual BA professor of mine why this was happening. He smiled at me condescendingly and said: “Well, you have learnt English, French, Ancient Greek and Latin so far. Thanks to the French and Latin, you are able to understand and even somewhat speak Italian, if you give it a go. It would be more than easy for you to properly learn it within a year. This will help you immensely with your future studies.” I was smart enough to take his advice and then learn German as well. Click here to visit our German Tutor’s page. Learning the latter was made so much easier thanks to my having had studied other languages. The structure of the German became particularly easier thanks to the structure of Ancient Greek and Latin.

And then, Russian… That was by far the most difficult task of all. My mother tongue lacks some of the sounds the Russians pronounce. Plus the Cyrillic alphabet is nothing like anything I had encountered in my life! With persistence and patience, however, those almost impossible sounds to pronounce were made easier and easier. Until one day, my Russian teacher exclaimed in happiness that she could actually understand me and that my Russian was perfect! Imagine my exultation!

Well, now. I am of course not suggesting that everybody has to learn so many languages. All I am saying is that it gets easier and more fun learning a foreign language, when a pupil is willing to do so. But most importantly, this is certainly the case, if a person has already learnt another one. Peoples’ mind is built to acquire a new knowledge based on a previous one. Plus, once a person has mastered the way to learn a language, it gets so much easier to learn another one that is not similar to any other they have learnt. In our globalised world this skill certainly comes very handy. Don’t you think so too?