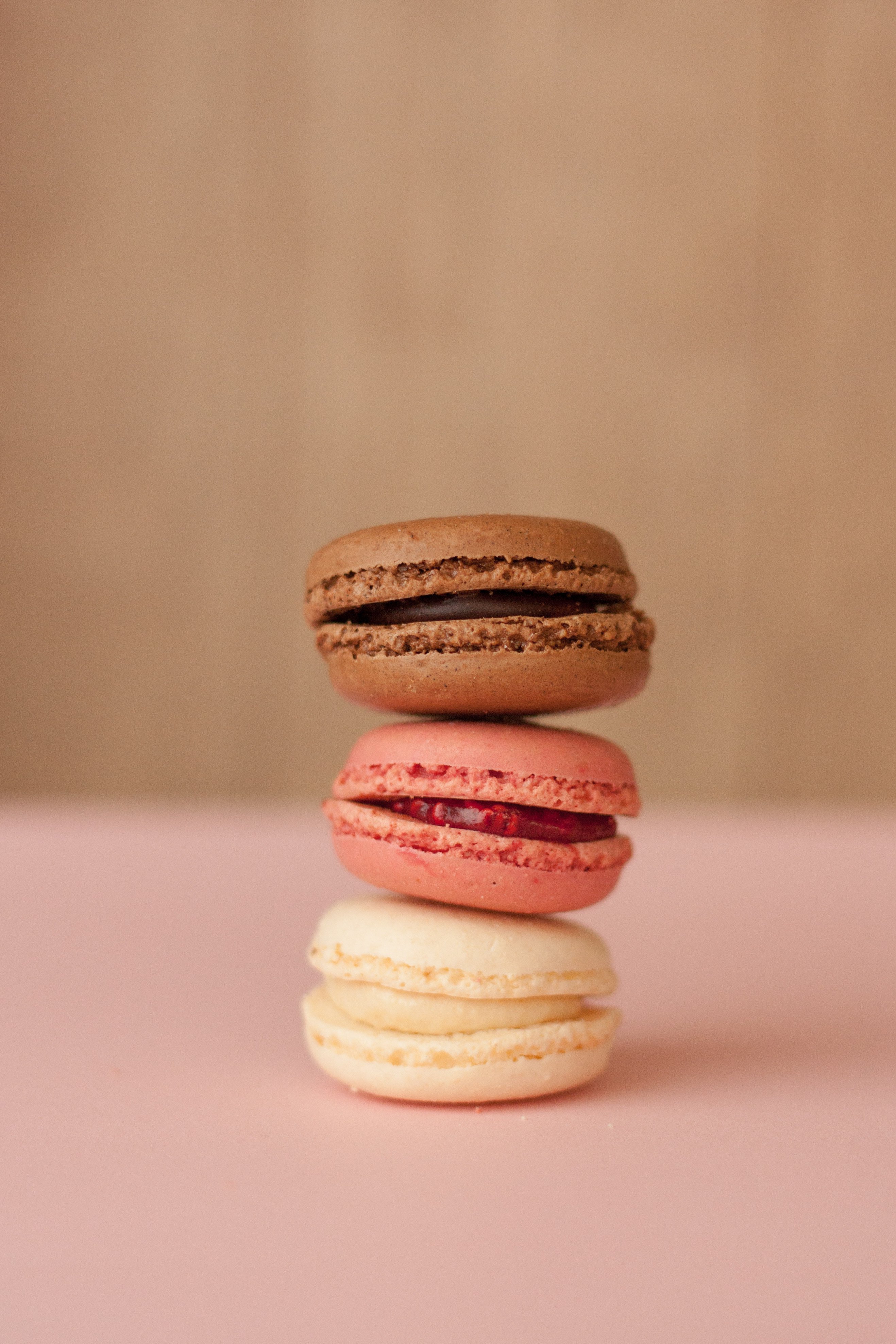 How a Year Abroad Changed My Perspective On French Culture

The start of my year abroad was, as it was for most of my friends, a challenge. It was what my studying of French since nine years old had always been building up to, and here I was at last, ready to embrace French living, ready to converse casually with the local baker as I picked up my baguette every morning and coming out of the whole experience as a fluent-French-speaking-Francophile. Only that wasn’t what happened.

I spent my first month in a small ‘studio’, which sounds quite fancy but in reality seems to be the French for ‘box room’. My kitchen and bathroom were the same room, hot water was not forthcoming, and worst of all I had no internet, so I was well and truly on my own.

With my university’s advice still ringing in my ears – ‘try new things’, ‘be proactive’, I went along to a training session at the local rugby club, amusingly named Olympique Mayennaise (Mayenne being the town where I was staying). In this rural corner of France, the rules of rugby union seemed to have taken on a different form, and after a very dangerous session, including being slide tackled by a Frenchman, I decided enough was enough.

In general I found the French difficult in other ways. Most of the teachers in my school seemed too concerned with their superior positions of authority to bother getting to know the new English language assistant. I also found the French custom of not working on Sundays and Mondays both baffling and infuriating, particularly when I had run out of food on a Sunday morning and all the supermarkets were closed.

However, over the course of my year, as my French speaking skills improved, so did my appreciation for the French and their culture. Rather than looking at everything from an English perspective, I started to appreciate the French way of living, for example longer and more sociable meals during which the food is more appreciated. I also learned that the stereotype that the French are rude only applies in very specific situations, and in fact they are in many ways more courteous and friendly than many English people.
Their sense of national pride and interest and knowledge of their political situation also struck me, and instilled in me an interest in French politics which I pursued in my final year at university, writing a dissertation on Hollande’s presidency.

Getting to know another country and its culture is a very enriching experience, and learning a language makes that experience more rewarding still.