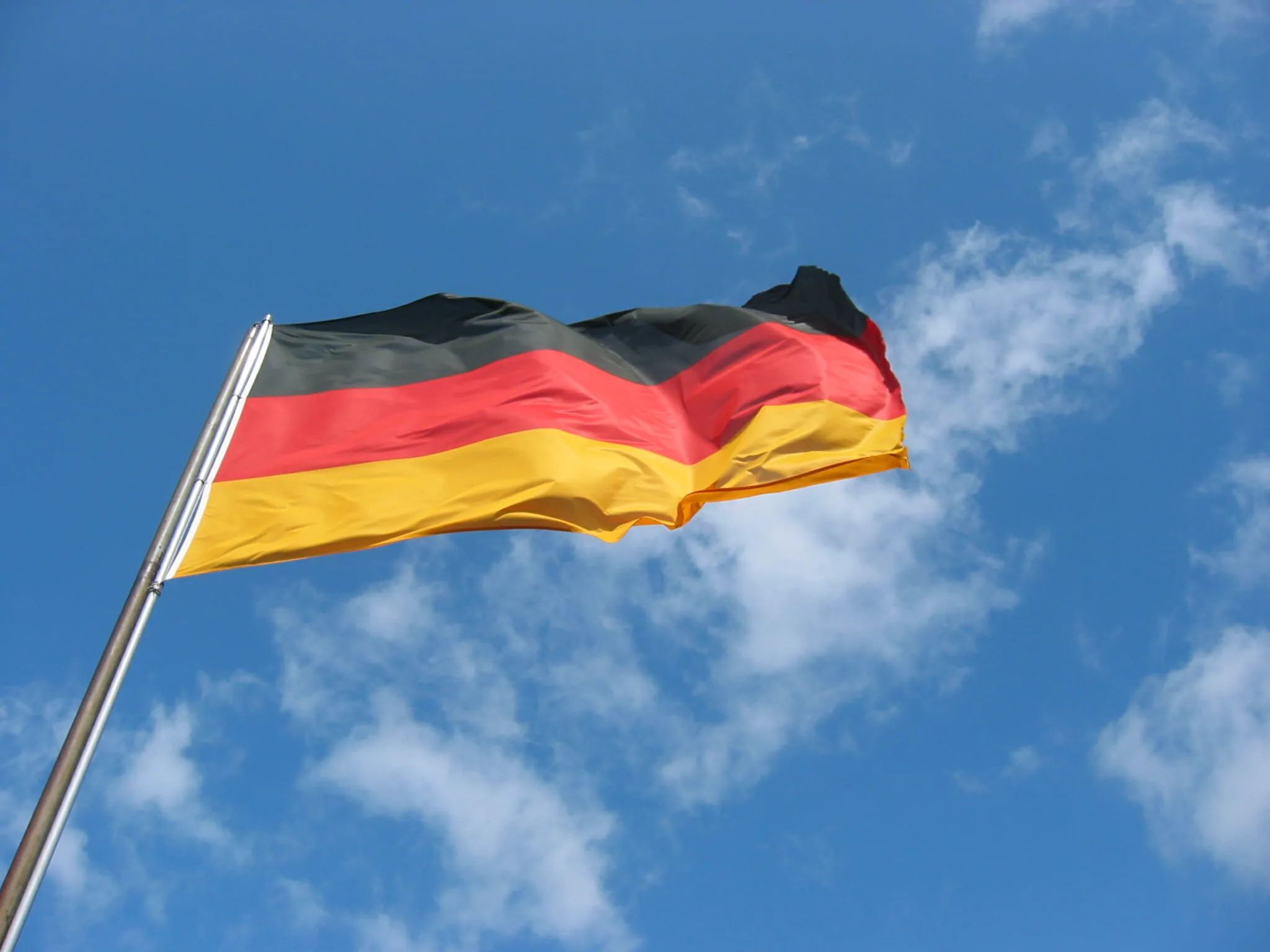 At least 95 million native speakers can answer that with a definite “JA!” – But outside of Germany (not forgetting Austria, Switzerland, Luxembourg and Liechtenstein), more and more people are realising German’s potential as a useful language to know. It is now time to improve your German.

‘Deutsch’ is currently the top language employers are looking for in the UK, which may have something to do with Germany being Europe’s biggest economy, and Britain’s second largest source of imported goods. But there’s more to German than getting a good job – speaking and understanding ‘Deutsch’ gives you greater access to some of the world’s most acclaimed creative works: Goethe, Bach, Kraftwerk, Das Leben der Anderen, and Das Weisse Band to name just a few. It can also be handy for ordering excellent beer, if you’re old enough to try!

If you’ve clicked on this post, chances are you might know a thing or two about ‘die deutsche Sprache’ already. Hopefully these tips and links will help take your German to the next level!

1. Online Schauen! (Look online!)
The Internet is your best friend when looking for materials to practise with. Here are two general resources that has never let me (a veteran German student) down:
• Themen: this website has millions of resources, from videos to news articles to audio to a special section just for German learners.
• YouTube SpiegelTV : SpiegelTV’s Youtube channel, a collection of video reports on current affairs.

2. Lesen Sie! (Get reading!)
The best way to develop your vocab is to read new words in an interesting context. It will help you remember them next time you see them, and understand how they’re used! Here are my top websites for current affairs (great for research!):
• Spiegel: the website of the famous German magazine, with current news articles and commentary.
• Zeit: online version of the German broadsheet.

3. Hören Sie! (Get listening!)
When communicating with a native-level speaker, the first thing learners are often taken aback by is how fast they are speaking. To take the edge off the shock, I’ve handpicked my favourite learner-friendly podcasts to help you practise while you’re out and about, or maybe just before bed.

• Top-Thema mit Vokabeln: current reports from Germany, spoken clearly with a vocabulary list at the end.

Goethe-Institut
• Grüße aus Deutschland – I used this to revise for my A Levels! It’s a fun, informal podcast covering different topics and language points.

4. Schauen Sie! (Get watching!)
Have you ever wondered why a non-native speaker of English can speak so well? It’s because they have constant access to English-speaking films and television –often subtitled so they can match the words in their language to the sounds in ours. As they get better and better, they often leave the subtitles off. Try it for yourself!

Here are my top 5 German films (in no particular order), to get you immersed in the language and film culture:
1. Goodbye, Lenin! – A brilliant comedic drama about a young man in the former East Germany desperately trying to reduce the shock for his mother, as she wakes from a coma to find the Berlin Wall has fallen.
2. Türkisch für Anfänger – the film adaption of the popular TV series (also available online, without subtitles), this is a slapstick comedy that plays on the cultural divide between Germans and Turkish immigrants.
3. Lola Rennt! – An iconic German film, tracking the progress of Lola, who has 20 minutes to find and bring 100,000 Deutschmarks to her boyfriend before he robs a supermarket.
4. Das Leben der Anderen – a dark, psychological drama following an agent of the Stasi, or Secret Police of East Germany, as he carries out close surveillance on a suspected ‘enemy’ of the state and his lover.
5. Die Fälscher – based on a true story, this harrowing and thought-provoking film centres on Salomon „Sally“ Sorowitsch, a well-known Jewish counterfeiter who is employed by the Nazis at Sachsenhausen Concentration Camp to lead the lrgest counterfeitng operation in history.

5. Extra Hilfe! (Extra Help!)
• Have a ‘German Word of the Day’ – start every day with a new piece of vocabulary. Stick it on your mirror, write it in a notebook, put a reminder on your phone – just one every school day (not weekends) gives you 190 new words!
• Goethe Institut: – learn without thinking – join the Goethe Institut’s ‚Deutsch lernen’ page for helpful updates on your Facebook newsfeed!
• USE YOUR FACEBOOK IN GERMAN – honestly, I made the change a couple of years back and I have never forgotten the word for ‚Event’ – which happens to be ‚Veranstaltung’.