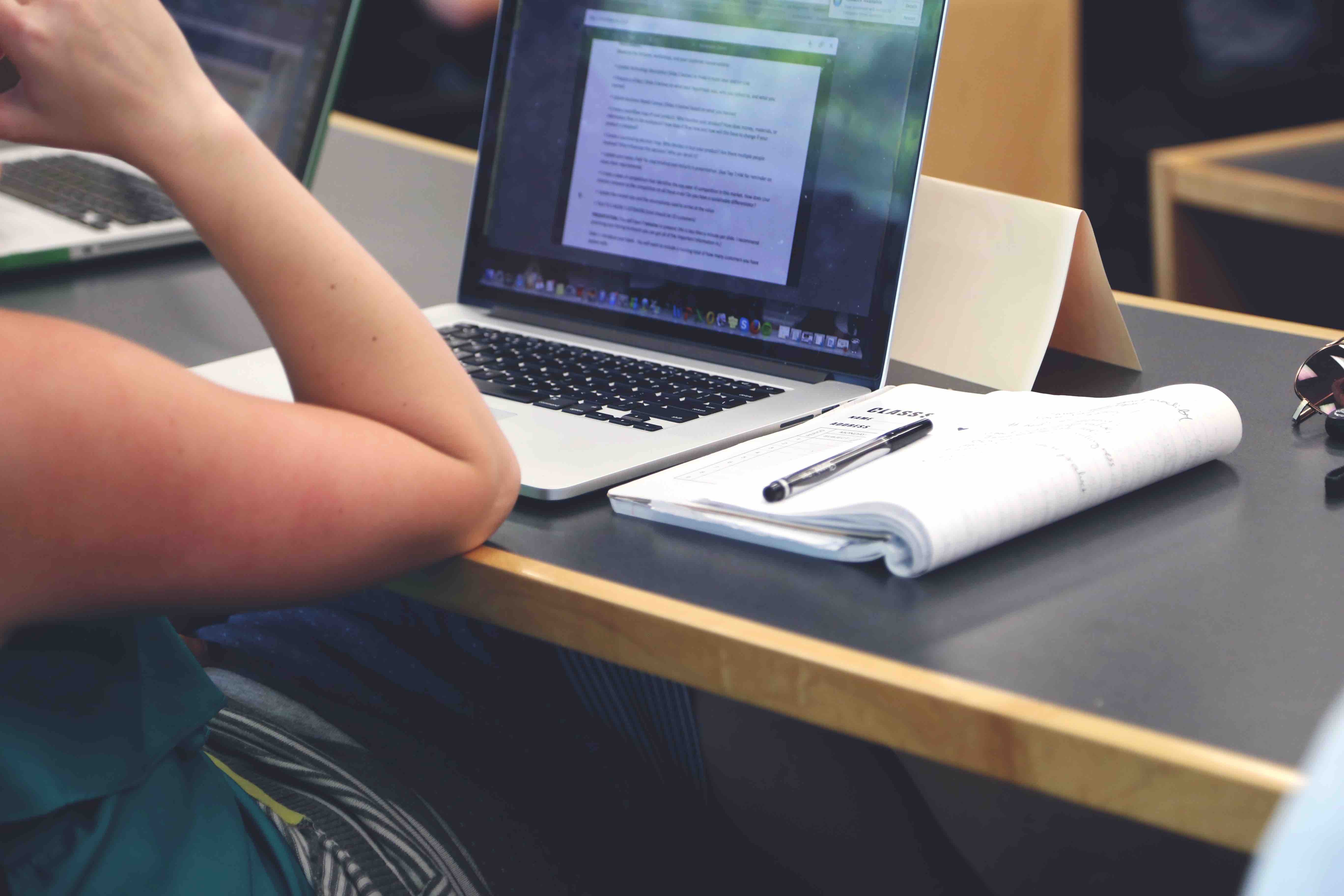 Everyone has learnt a language. Whether its our mother tongue, which we learn as babies, or a language studied rather more painfully at school through trawling over textbooks, page after page of Encore Tricolore or Punto y Coma, memorising sentences that the teacher has been pronouncing in a guttural drone for over two hours, and combing meticulously over coursework in a bid to raise that grade from an A to an A* for GCSE. Weve all been there. But there are numerous benefits to learning a language, whether its being able to read your favourite literature in its original language or conversing with World Cup winning footballers in their native tongue (as I did when I met Lcio, part of the famous Brazil squad of 2002, in Goa, India). If language learning is not something that comes naturally to you, and you have found yourself going through the arduous steps described above, then fear not! It is my job, given my considerable experience in the area of language learning, having learnt 15 languages to various levels, to provide a helping hand and to simplify the language-learning process so that you can order that Pizza Capricciosa without high-fat cheese but with an extra helping of artichokes with confidence and so that your French speaking sounds more like Thierry Henry than Joey Tribbiani.

My first tip is about the use of vocabulary lists. Probably since language learning began, school students have been handed list after list of dull terms and expressions. However, despite this being one of the most common school practices, it is one of the ones I most disagree with. Research shows that students retain words much better when they are learnt in context as opposed to off a list. This is only logical: how much easier is it to remember a word you learnt from that novel you were devouring than from a haphazard list of words? Thus, I would strongly recommend steering away from vocab lists when possible and simply trying to read or converse in the target language. When doing the latter, new words will naturally pop up which you will retain better (provided you check the meaning).

Secondly, with languages, as with most other things, the key is practice, practice, practice. Here, the trick is to do little and often. Once you stop revising a language, it is very easy to forget all that you have learnt, so try and keep it up; even as little as half an hour a day can make a difference. There is no reason why revising has to be boring, there are many ways of learning a language while maintaining interest: one method is to read things that you would normally read in English in the target language. This could be the news, sports articles, a cookbook, economics magazine, anything! You could even listen to music or watch a subtitled film in the foreign language. This is killing two birds with one stone, not only are you reading something interesting anyway, but youre also increasing your proficiency in another language. Another useful technique is to change your phone language or Facebook language to that of the target language. This just gets you thinking in the foreign language and increases familiarity, its also what a native speaker would be doing anyway.

Are you reading through this and thinking none of it is specific enough to your next test, or that you dont have time to do these as your exam is only weeks away? Dont jump the gun, my next piece of advice is tailored particularly for exams and for students who dont have a lot of time to prepare! In the short term, it can be useful to immerse yourself in the other language. Here, there is no risk of not retaining words or forgetting grammar as this is for students whose exams are just around the corner. The best way of doing this, without doubt, is to travel to a country where they speak your target language. There simply is no substitute for being constantly surrounded with the language, and having to interact with native speakers on a regular basis. However, this is obviously not always practical and there are other techniques for absorbing yourself in another language. One way of doing so is by taking stickers, writing the names of objects around the house in a foreign language and then sticking them on those objects. These stickers then serve as a constant reminder of the foreign language. Another tactic (one of my favourites) is to actually think in the foreign language. The great thing about this is that it doesnt require an interlocutor. However, it does require a certain amount of proficiency in the language.

If you do find yourself having to pore over vocabulary lists, try and maximise efficiency. The best way of using these, especially if you have a visual memory, is by reading the foreign language words, then covering them up and trying to write them exactly just from memory. Keep going until you get them all right. When writing down new words, make sure you write the gender for nouns as well as the plural form (for some languages such as German which doesnt have a standardised plural form) and try and write down all of the possible English meanings of the foreign word (theres usually more than one).

Generally, the more languages you know the easier it gets to learn new ones. This is why learning extinct languages such as Latin, Ancient Greek or even Sanskrit can be so useful. As you learn more languages, try and draw on the similarities between different ones as this can greatly improve the learning process. For example, rather than learning each word individually simply remember that the Spanish suffix in becomes o in Portuguese.

A lot of people are shy of speaking a new language and fearful of making mistakes. This is difficult to overcome, but try and realise that native speakers are likely to be very receptive of someone who is taking the time and effort to speak to them in their own language. Further, everybody makes mistakes, including native speakers themselves. Use every opportunity possible to achieve that goal of language fluency.

Now that Ive given you what are hopefully some exciting and useful techniques to learn a language, its up to you to go and implement them! A tutor can only provide the tools, the student has to put them into action! Luckily, when it comes to languages the sky is the limit. Good luck with your language learning!