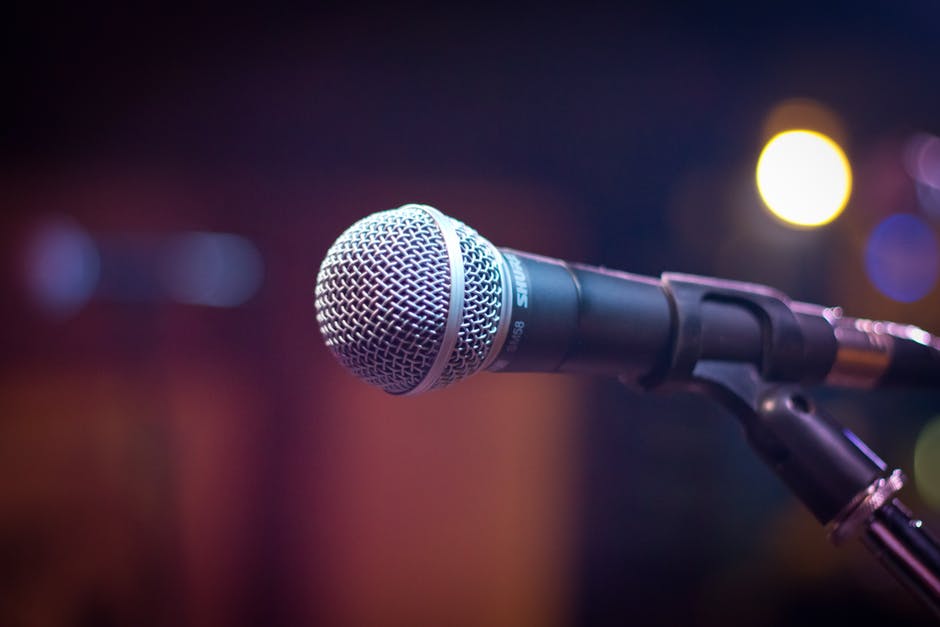 How To Choose an Audition Monologue

Read the play
This is crucial. The internet is packed with monologues. Some are written solely as a stand alone monologue and are not even from a play. Don’t choose them. They are often not that well written and many people think that to perform one is an easy option, precisely because then, they don’t need to read a play. If you don’t want to read a play why are you wanting to act?
You may find a speech that you like the look of but if you haven’t read the play how can you know anything about the world of that person or what the speech is about? You have to know the context of the piece you are going to perform. Unless you read the play how can you know anything about the person you are cast as?
I have been in auditions where someone has chosen a speech but has no idea how old the person they are playing is. They can be talking about their 40 year old daughter which would mean they are at least 60 but they are making no attempt at ageing up.
Don’t make these big mistakes. Think. Read the play. Do the research.

Play your own age
In an audition people want to see if you can make a connection to the emotion and storyline of the monologue. They want to see if you are able to inhabit and communicate a moment in time in a truthful way. If you are a young person, don’t make it harder for yourself. Chose a piece for someone your own age. Learning how to be a convincing 80 year old will come later with training. Now is not the time to get out the walking stick or develop a limp

Use your own accent
Don’t ignore the fact that the play may be written in an accent other than you own. There will be plenty of information in the script to say where it is set. A playwright writes dialogue with the rhythm and style of a particular accent. Tennessee Williams is a great writer who wrote many meaty, dramatic speeches but unless your natural accent is Southern American, forget it.
Don’t make it hard for yourself. Don’t let the struggle with an accent get in the way of a truthful performance. Accents come with training. In reality, out in the profession, people are cast almost always for who they are. If a casting director, director of producer want someone from a region or another country they will cast usually someone who is from there.

Don’t be too reflective
Find a piece where something active is happening to the character. Or, if you are describing a past event, make sure the character is actively discovering something new in the light of that past event.

Cut and paste
It is possible to put together a monologue from a scene by cutting out the lines of the other character. However, the monologue you are piecing together has to have a complete through line and not rely on the audience hearing the lines of other characters lines to make sense of it. In general, only cut and paste if most of the monologue is a complete chunk of dialogue that simply needs maybe a few lines from another section.

Less is more
The usual length of an audition speech is 2 minutes long. This is plenty of time to show the audition panel what you can do. Even if the speech you are doing is impressive they will probably stop you if you go over that time. Don’t make the mistake of going over the 2 minutes. You have your allotted time and someone else will be waiting to come in next. Plus you may have left what you feel is the most impressive section till last. If you go over time the audition panel will not get to see it.

Be passionate
Find a monologue you connect with strongly and that you care about. Find a character whose story you want to tell. With an audition monologue you only have 2 minutes to connect with your audience so go for a play, a writer, a character and a moment in time that you really want to tell the world about. If the audition panel asks you about your choice of speech, they’ll want to see an energy and passion behind your choice.