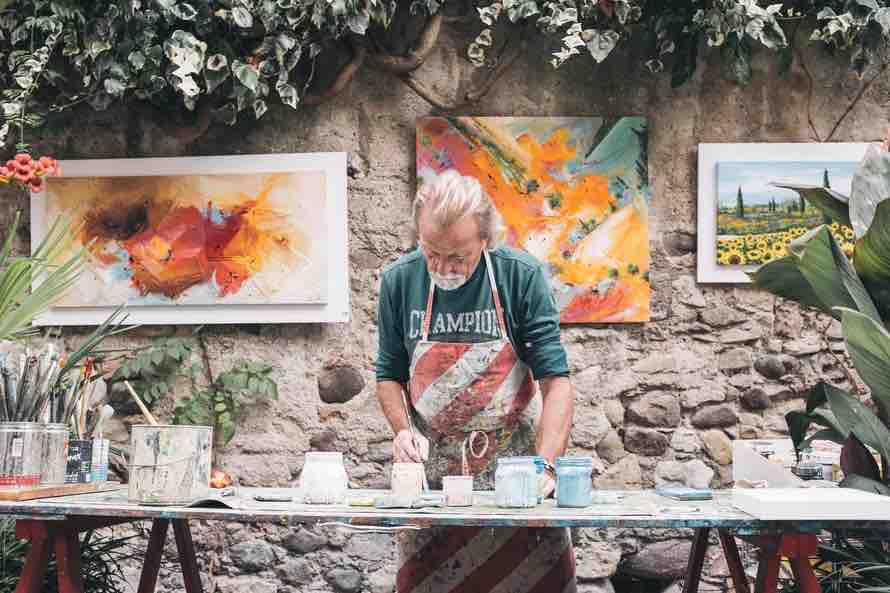 The Value Of Art

Reminiscing over a distant memory from the past, I still remember my art teacher asking the class in Year 9: “Kids, what is the difference between Art and Design Technology?” No-one in the class could confidently give an answer. She said “The pieces you make in Design Technology have a function; Art on the other hand does not.” She was right. Art does not have a practical function. It possesses intrinsic value rather than instrumental value.

It is very rare to see Art among quantitative A-Level subject choices such as Mathematics or Physics. There tends to be a pattern or coherence of subjects that complement each other. As a student who did the International Baccalaureate in school, I picked Economics, Mathematics, and Art as my three higher level subjects. After completing Art IGCSE, I realised that I had a passion for the area and that it may well be a potential future career path. I had initially planned on pursuing Architecture at university but ended up studying paths more related to Economics instead. Even though I did not pursue a career path in Art or Architecture, I still highly appreciated, enjoyed and, even to this day, felt that it was the best decision to pick Art Higher Level. It was by far the most time-consuming subject out of the three, however, some of my fondest memories of Sixth-Form were in the studio, painting until late hours. The time, thought, and care taken into producing a final piece is something to be admired in its uniqueness from other subjects.

There is no predetermined answer to the value of art. To minds that equate only functional value to worth, art will have no value. But if we broaden our minds and realise the innate beauty of art, there are many benefits. Enhancing your creativity and driving you to embrace new ideas is one example. Expanding your imagination to think bigger and outside the box, not only in Art but in other subjects too. A lot of people, including myself, enjoy Art because it provides an opportunity for intellectual and emotional reflection. Art is a method of creating an emotional bond or relationship between the artist and the audience similar to an author or a poet. The artist provokes a reaction or thought. This is one of the reasons why many people pay money to go see exhibitions and galleries. Art can never be fully understood or encapsulated in words. It is the mere interpretations of the individual viewer. But it makes us think, and I believe that is the value of art.

Why Might Theodor W. Adorno Deny Photography the Status of an Artwork
Arts and Sciences BASc Programmes
History of Art Goes Pop