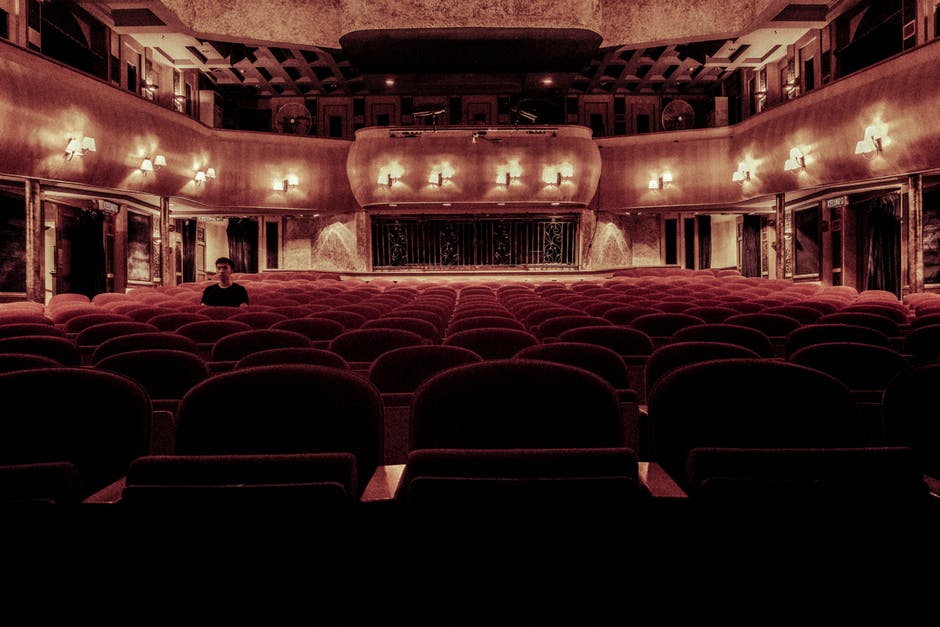 How To Understand a Play Text

Reading and understanding a play is different to a novel. A novelist often describes the world and the people they are writing about in a lot of detail. Often there are physical details of people, places and things. They do a lot of work for you so that you can access a full visual picture. They also explore the emotional and psychological lives in order to depict 3D characters.

Playwrights focus, in particular, on what it is to be human and on motivations to create drama. Drama is all about conflict. So when you are reading a play script you need to look in depth at who the characters really are and why they do what they do.

THERE’S NO SPECIAL SECRET. IT’S ALL ABOUT ASKING THE RIGHT QUESTIONS…

Let’s break down a play in the way that an Actor or Director does. After all, it’s the job of Actors and Directors to get it up on its feet and stage it for an audience. They are the people most qualified to help you to access the characters, details and themes in a play.

Read the stage directions. Don’t skim through these. A playwright has taken great care over what they have included to set the scene. Because stage directions are short and to the point they are extremely useful clues. The playwright has included exactly what they think is crucial for the audience to know about the world they are being introduced to. Take note of what they have written to give you access to the world of the play.

Where are they? Are there descriptions of a room? Furniture? Lighting states? Is it an exterior scene? How is this described? Why has the playwright set the play here? Why have they started the play here? Have they told you anything that gives you a clue to the period in time that the play is set?

Does the playwright tell you what people are wearing? This can give you an indication of social class, character type, history, time of day, weather, if it is exterior or interior, or even a clue to the action of the scene or what has gone before.

Do you know where the characters have they just come from? This will tell you something about their physical and emotional state.

What time is it? Is it light or dark?

If there aren’t many specific stage directions or descriptions included then see what is said within the dialogue to give you the clues you need.

This will give you the social context of the world in which the characters live. Throughout history there have been different laws and ways of behaviour that affect what people do, how they behave, what they believe, what their aspirations and options might be. Sometimes a character in a play breaks those social rules to create drama but every character is affected by these aspects in some way. How much does each character conform and how much do they break from the normal rules of behaviour of that particular time and period in history?

What is their OBJECTIVE? What does each character WANT? Look at each scene and find out exactly what they are DOING in it. What a character says they want or what say they are doing is not necessarily what they are really doing or what they really want. Look carefully and piece these details together and you will get the overall objective of each character in the play.

It is crucial to know what each character wants and then to look at how difficult it is for them to get what they want. What are the obstacles to them getting it?

Actors and Directors describe what a character wants as ‘To….’ followed by a strong and active verb, a DOING word.
So, in Shakespeare’s Macbeth, Lady Macbeth’s overall OBJECTIVE or WANT is ‘To make Macbeth The King’. In a play like The Curious Incident of the Dog in the Night-Time the overall OBJECTIVE OR WANT of the protagonist Christopher is ‘To discover who killed the dog’. Everything that a character DOES in a play furthers their main OBJECTIVE or WANT. Along the journey to what they want things happen that develop the characters and the relationships and create the plot and drama of the play.

Award winning Actress Dame Judi Dench says, “You have to find out WHY does that person say those lines in answer to something somebody else has said? What is it in that persons make up that makes them react that way”?

Theatre is all about drama. The drama in a play is created by the interaction between characters within a set of circumstances and events. Look for the subtext underneath the relationships within a play. What is really being said beneath the lines and why?

Are the relationships in the play all that they seem? Is this really a loving family? Are these really true friends? Do these people really love each other? Don’t take this a face value. Find what is going on underneath the relationships and you’ll find the key to the drama of the play.

What is the history between characters? What has gone on before the play starts?

What do characters say about each other? Once again, are these things true or false? If they are false then why is that character lying? Or do they just misunderstand each other?

LAST BUT NOT LEAST…SEE THE PLAY

If you are studying a play and you get the chance to see it live on the stage, GO! Plays are written to be seen. Even if you see a production you don’t think is great there is no substitute for experiencing it off the page. And even if you can’t see a live production go on YouTube. There are many clips and full length productions that have been uploaded on there.

What are the three moments that most stood out for you?

Why? What happened? Which characters were involved?

Why did the playwright create these moments to move the drama on?

How did those moments move the story on?

Who was affected in those moments and how?

What did the characters do after those moment in the play?

What happened at the end of the play, in the final moments?

What did you think or feel about the main character (protagonist) and the final moment of the play?

“THEATRE IS THE ART OF LOOKING AT OURSELVES”

This is how Augusto Boal (Nobel Prize nominee, Actor, Director and Playwright) described the meaning of Theatre. Just as in real life, a play is a snapshot of time and of people in a particular set of circumstances. What those people want and how they try to get it. What happens on that journey creates the drama and the plot of the play.

There is nothing like live theatre. It’s no accident that it’s been a key form of expression for human beings since the beginning of time. Go and see some. Ask the questions I’ve laid out for you. Theatre is an active, exciting and provoking experience. The more you see, whether it’s Shakespeare or a modern play, the more you will be able to become engaged in reading and understanding a play script by unlocking the human drama the playwright has created.