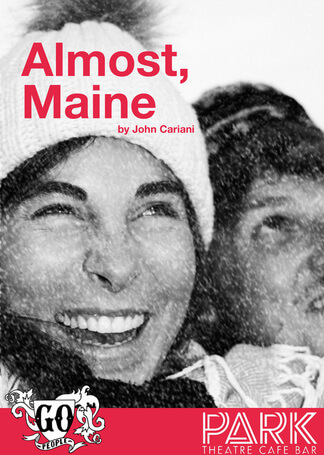 Thinking Of A Future In Performing Arts?

 When considering a future in the arts – there are a lot of options to consider.

At GCSE and A level a lot of the exam is writing essays about performance and collecting research material. If students are looking to become professional actors but also wanting to finish their academic life by going to university – whilst the subject may be enjoyable and can be a useful addition to their selection of subjects; the best experience is through actually performing. I would suggest doing this as an extra-curricular activity. Some schools offer a fantastic amount of opportunity for plays and workshops, however, there are lots of after school groups and summer schools – the most notorious being the National Youth Theatre. If you feel you are not an academic – there are many performing arts schools at sixth form that offer a much higher quality of practical training.

A lot of students often ask me about studying Drama at University vs. going to a Drama School. My advice is this. I studied English at University before going to Drama School because I was academic and enjoyed writing about literature. Having a degree has aided me hugely in the type of work I can get part time after having graduated – which allows me to sustain my career as an actress. This is invaluable. The reality of a career as a performer, is that some of the time you will need to get financial stability from other sources of income and having a degree opens up more and better opportunities. It is not too late to go to Drama School after university; half of my year were over 21 years old when they started.

A major part of a Drama degree is written work and not training in the craft of acting. If this is all you want, I would advise going straight to Drama School. It is important to look at the ways in which the Drama Schools assess their students. I was at the Guildhall School which awards full BA and MA qualifications. Some other institutions do this but lots do not have degree awarding powers.

Since graduating from my MA – I have now founded my own theatre company and work part time as a Tavistock Tutor whilst I build the business. Learning how to think entrepreneurially is a very useful skill to nurture in young performers. Our next show is the international premier of Almost, Maine by John Cariani playing at The Park Theatre in Finsbury Park from December 16th – January 17th. The show is a wonderfully festive celebration of love and relationships – set in amongst the backdrop of the Northern Lights, pine trees and snow. It is one of the most performed plays across High Schools and Colleges in the USA and has been celebrated by the New York Times as ‘A higher- concept and more clever version of Hollywood hits like ‘Love Actually’ .

We would love your support and we hope to inspire any young actors out there to pursue their desired career. It isn’t easy, but with the right planning and hard work; it can be done.