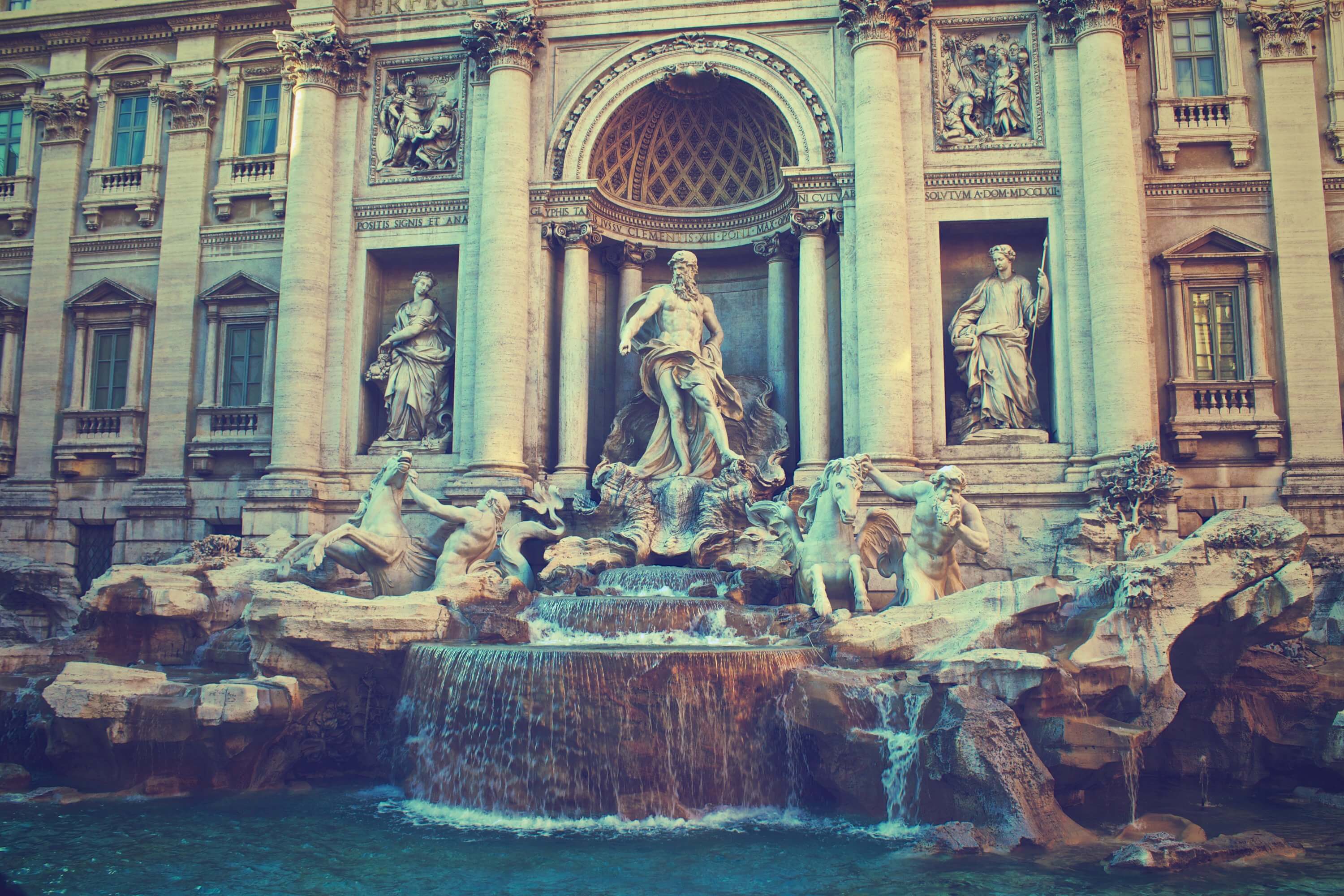 History has been part of school curriculums for as long as anyone can remember. It conjures up images of people pouring over books and manuscripts in dimly lit rooms. However, in recent years this school staple has graduated to both the small and big screens. The Borgia’s and The Tudors spring to mind as particularly successful examples. I believe these programs have a key role to play in teaching history, especially at GCSE or beyond. As parents you may well have watched and enjoyed these programs over the last few years, if you haven’t, all I can say is that this is one part of your child’s homework you should be very keen to get involved in!

I can hear professional historians worldwide choking on their glass of water as they read this. They will champion the primacy of the written word and sources until the cows come home. They will dismiss these programs as mere hot air, fantasy, a threat to academia everywhere. In fact I’m sure that if this article takes off, they might even resort to Cantarella, the Borgia’s favourite poison, to silence its author!

I will confess, without any form of medieval torture, that such programs can be monumentally inaccurate. One particular example, which sticks in my throat, comes from The Tudors. Anne of Cleves, a woman so ugly, even a famed womaniser like Henry VIII on a drought of some 3 years could not bring himself to bed her, was cast as Joss Stone.

Despite my Historical background, I managed not to rage my way through most of that episode and ruin it for everyone. The following week however, as Anne and Henry made love on screen behind his 5th wives back, I could not contain my anger any longer and penned a strongly worded letter to the BBC. I’m sure it made great viewing but it wasn’t history.

So am I saying that all children should be banned from watching these sorts of programs, forced instead to read G.R Elton’s England under the Tudors? Most certainly not! Film has a key role to play in getting children interested in History. Speaking personally, it was not a book that inspired me to study history, but David Starkey’s Monarchy on channel 4. History on film is a burgeoning academic subject, which the university of Cambridge now offers. Having studied it, I can say that nothing beats a film to help you understand history, providing you have the right grounding in the facts first.

Can a book really describe Henry VIII’s anger at Catharine Howard’s adultery and explain the bloodletting that followed? Or explain why people will kill for their relgion, or die for it? I do not think so, and that is why my teaching resources are full of TV and film clips. Look at the execution of Thomas More in BBC’s the Tudors, or Henry’s reaction to Catharine Howard’s adultery in ITV’s Henry VIII, they provide a depth of understanding that no book can. Such clips also break up a lesson and grab a student’s attention, as well as playing a vital role in understanding history.

Of course, some descression needs to be exercised. Any TV shows students watch need to be age appropriate. Some of the bodice ripping and torture that directors favour might do more harm than good to student’s academic performance. In addition to this, TV is no substitute for books and classroom learning and TV will not teach a student how to pass an exam.

However, in an age where History seems barbaric and discriminatory by modern standards, film can help explain why people acted the way they did, and explain what they were thinking and feeling.   As a result when confronted with cold facts in a textbook, the student will understand more than simply what happened. They will understand why it happened and what the main protagonists were thinking and feeling when they shaped our world.

For all of these reasons, next time your child is struggling with history, a little TV may not be a bad thing.