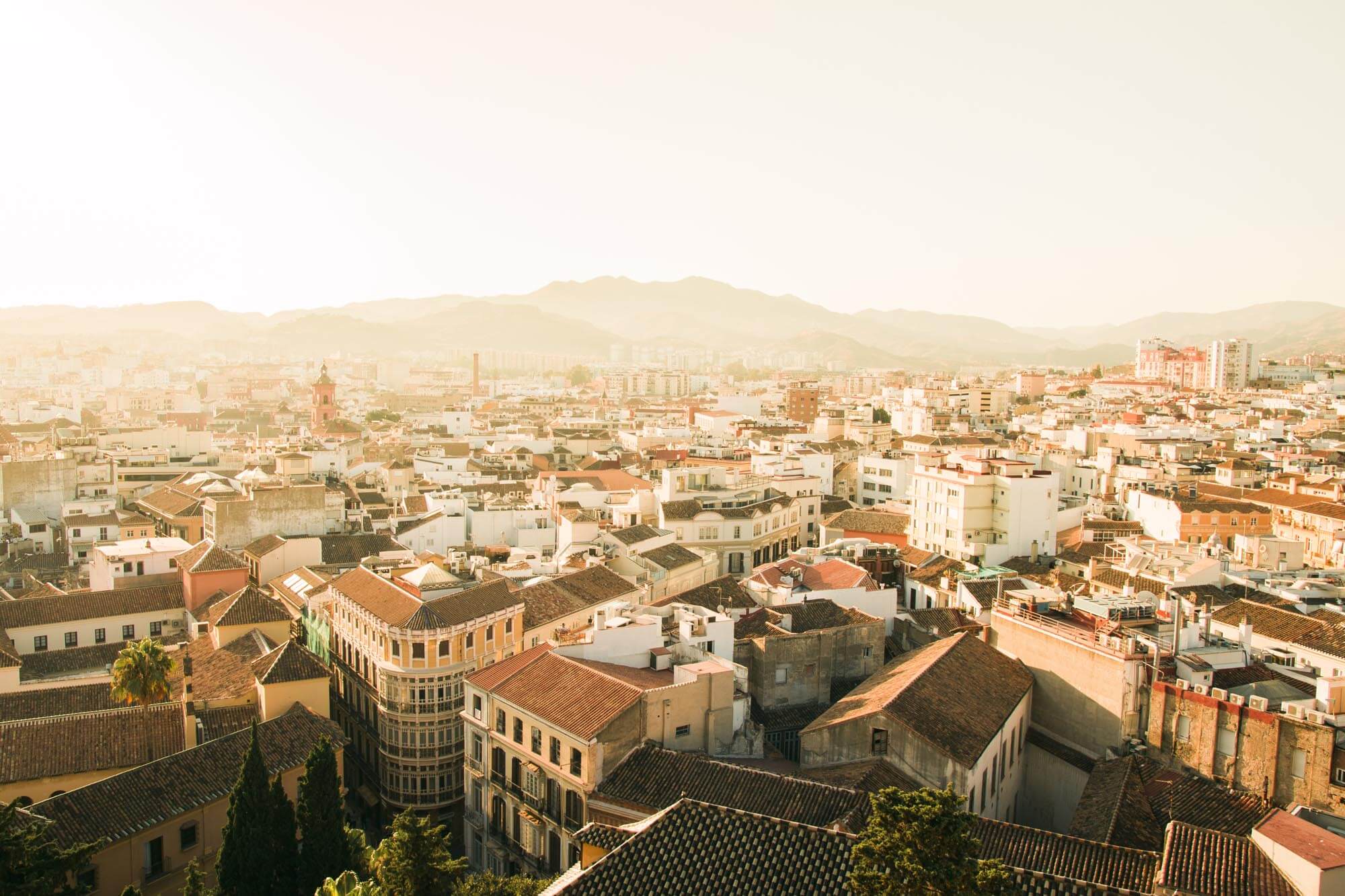 Applying to Cambridge to study MML

Applying to Cambridge to study MML is a challenge, so it helps to know as much as possible before you decide to send off that UCAS form. No one knows exactly how Cambridge determines who gets accepted, since their admissions and pooling system is pretty top-secret, but there are certainly other ways to be tactical with your application.

UMS and A-Levels: how much do the numbers matter?

Before anyone tells you otherwise, your results definitely are important in terms of getting an offer for MML at Cambridge. Although the syllabus is changing, AS results currently play a huge part in admissions process and any UMS mark above 90% is considered pretty high for their standards. All linguists applying should aim for this in their languages, but unrelated subjects aren’t as important. It’s totally okay to get in the 80s for your maths, as long as French and Spanish are much higher. But don’t panic- since they interview the vast majority of their applicants, there’s always a chance to make up for the papers that didn’t go to plan.

Of course there will always be anomalies, so if your marks aren’t as high as you hoped, take advantage of the compulsory SAQ they ask you to fill out. Add in anything crucial that you didn’t get to mention, so that the interviewer gets another chance to understand what you’re like before making a judgement. Students who have high marks don’t really have to worry about this, so don’t fill in optional sections just for the sake of it! This could seriously sabotage your interview- always keep it simple.

The most important part of applying to Cambridge is the quality of your AS and A-Levels. Don’t opt for extra subjects just to look impressive, because three great marks always trump five average ones. And whatever you do, don’t take any A-Levels early! If you do finally get an offer, Cambridge asks for all three subjects to be sat in the same year, so you’d only be doing yourself a disservice.

Another big question that always comes up is whether extra-curricular activities make a difference to an MML application. The short answer is no, because everyone knows that your D of E Bronze Award had nothing to do with your A in German. However, being clever about your extra-curricular can also make your application stand out. First thing’s first, you should make sure it’s relevant to what you want to study. Sport, volunteering and the like are all clichés, so it definitely has to be language-related. If you’re thinking of applying for ab-initio Portuguese, consider taking a short course in Lisbon to show that you’re already interested in the language. Or maybe you want to continue French post A-Level? Try to get some work experience in Paris over the holidays.

Realistically, extra-curricular activities are not going to be what makes or break your application, so don’t mention them for no good reason.

Anyone who tells you that the MML course is entirely literature-based is lying… up to a point. It’s true that in your first year literature is pretty important, but only because you need to make sure that you don’t like it before you decide to drop it. From the beginning of your second year, you’re free to choose pretty much any papers you like, and you can make your degree as language or literature-based as you want. If you would prefer a degree that’s heavy in literature, Oxford is probably a better choice of university, since they follow a syllabus that’s far more traditional.

There are also a lot of fairy stories out there about difference between post A-level and ab-initio languages in the MML course. Each student can study either one of each, or two post A-Level, but there really is no difference in workload. Your language choices can also be as obscure or traditional as you like. There’s no reason that someone applying for German and Russian will stand out because of their strange combination- seriously, it takes a lot to surprise a Cambridge professor.

It’s always pretty easy to change your languages if you do get an offer, so just go with what you like and don’t worry about it too much. However, remember that the A*AA grade requirement is only the “traditional” offer that they request. It’s entirely possible for them to ask for higher grades than this, so don’t get too ahead of yourself if your interview goes well. It’s pretty clear that there’s a lot more to the MML application then just being good at your subject, but there’s no concrete recipe for success. Following these guidelines will put you in a great position to apply, but remember that the final decision is always down to the selection process.