Southwark is a beautiful area in central London, full of culture, history and heritage. Historically, Southwark originally formed part of the county of Surrey. Now well and truly in the heart of London, it is home to the City Hall offices of the Greater London Authority. Southwark appears in Anglo-Saxon documentation where the name is believed to have derived from the ‘fort of the men of Surrey’. The area originally had a defensive role, guarding the City of London to the North.

Studying History with us? Southwark is the perfect place to take a break and soak up some English history. Ethelred the Unready and William the Conqueror have trodden the roads of Southwark and during the Norman Conquest of England, Southwark was devastated as warriors fought to protect the bridge that led into central London.

Take a break from your Criminology and Law studies with us and head over to the Clink prison, Southwark’s notorious prison which functioned from the 12th Century all the way up to 1780. Southwark is steeped in history and even featured in Geoffrey Chaucer’s ‘Canterbury Tales’, you can still visit the site in Talbot Yard where the tavern that appeared in his writing once stood.

Find A Tutor in Southwark

Education is about confidence and personal development. It is about change and engagement. As a tutor and a teacher, I see my role as that of facilitating that developmental process. Tutoring is about developing a trusting and helpful environment which is negotiated by those involved in it....

‘I work together with the student and their parents in identifying the areas in which they require help. Such close collaboration enables me to me structure the tutorial, link it to the syllabus and make it effective in terms of exam preparation. But, most importantly, it helps me make the learning process as fun as possible! During...

My teaching method takes seriously the merit of a slow and close reading, especially in a time when our environment has no shortage of ways with which to distract us. I find that focused attention, even on the most simple sentence, can yield a wealth of insight and help sharpen the minds of students. However, I also have the utmost...

My idea of tutoring might differ from the conventional idea. Many might consider a tutor is a person whom assists the student to fill in the blanks on what s/he misses during lessons, or someone to help when the student couldn’t do their homework. Yet knowledge could be acquire from readings. Certainly, a tutor could be doing those as well, but...

A successful tutor is one who can take complex course material, digest it and present it in a way that is easily comprehensible and memorable to that individual tutee. Private tuition isn’t the same as the tuition one receives in a classroom and therefore shouldn’t be approached as such. With private tuition one has the luxury of tailoring the content and...

As a relatively younger Tutor I believe that I am able to relate to student life and student mentality when approaching examinations. I try to understand their motivations and interests and try to tailor make my teaching style and content with examples that they are able to relate to. I keep my lessons as contemporary as possible and find a... 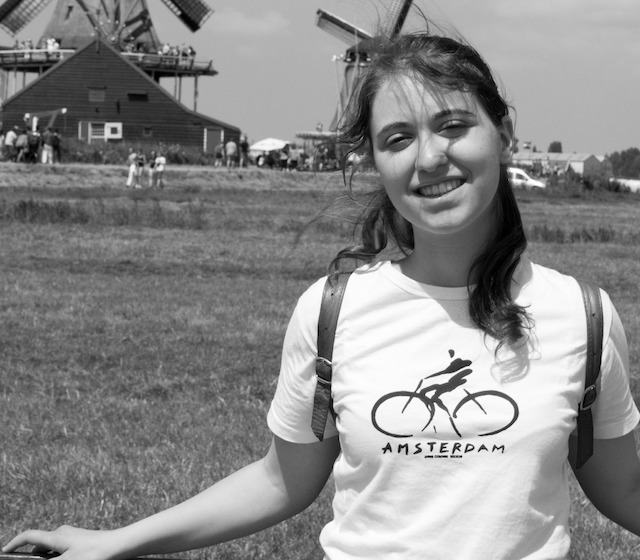 I am a Mathematics and Philosophy student, this already says a lot about the nature of my interests. I have always thought that, in order to be complete as human beings, we have to feed both our brain and soul. Therefore we need a good balance between Sciences and Humanities. My love for Mathematics starts from the awareness that it is...

I am an enthusiastic and friendly tutor, dedicated to creating a comfortable environment for students to work hard and be creative. A solid knowledge base, good analytical skills and critical thinking are essential to succeed in academic learning but I believe that knowledge is best acquired when it is contextualised and well structured. I therefore offer teaching which deepens the...

I attempt to provide instruction in an engaging and relaxed way but with a strict focus on assessments. I achieve this by working through past papers/questions with the student so that they gain not only the relevant knowledge and understanding necessary for answering questions but lean also exactly how questions will be asked....

Being half Russian and having studied Russian since I was a child, I understand that learning Russian could be challenging at times (Cyrillic alphabet, verb conjugations, odd expressions and etc.). However, my approach to learning a new language is not to try to see the complexities as constrains, but to try to develop a suitable learning method to comprehend them. First...

Based on 115 Google Reviews

Tavistock Tutors in the News