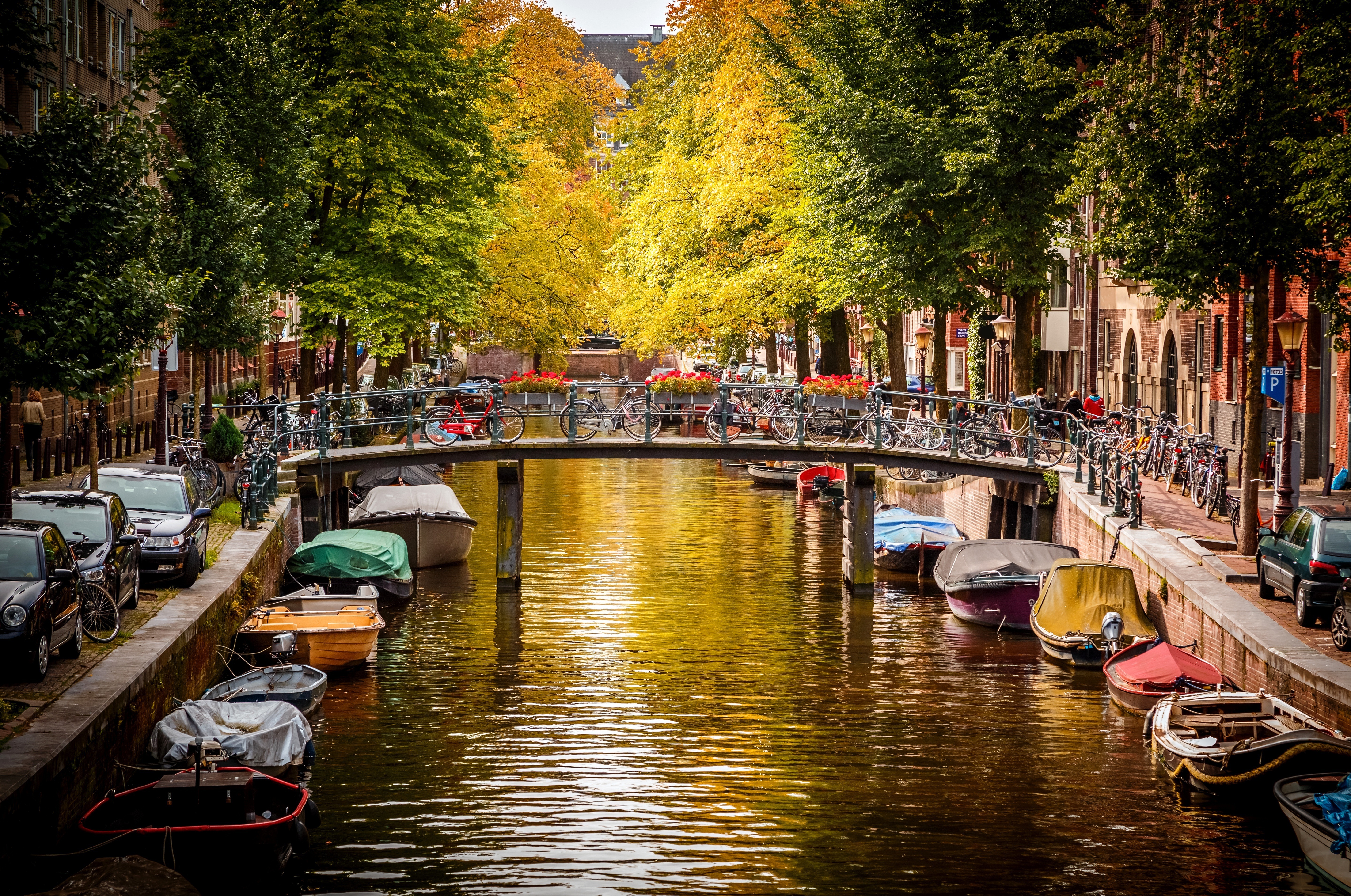 University: the Midlands or the Netherlands ?

When most teenagers are asked where they want to go to university, the replies are often predictable and similar. A rattling off of extremely well known Russel Group universities such as Edinburgh, UCL, Bristol and so on are common place amongst sixth-form students. However it is very rare that someone will mention anywhere that is outside of the UK. Albeit a small group of kids may wish to go to North America to either be closer to family or aim for even more renowned universities such as Yale and Harvard, it is very rare to hear Europe come up in conversation. Over the past years, the number of English taught courses in Europe has quadrupled and so has the popularity of studying abroad however there is still so much potential to be explored. Amongst the forefront of European countries leading the charge are France, Switzerland, Germany and Denmark, evidence of this is shown by the ten Top 100 universities contained in these countries as seen in the Complete University Guide rankings.

People seemingly overlook European universities due to a perceived lack in quality compared to English universities however I believe much of this is purely based on the social norms to attend university in the UK. Universities such as ETH Zurich rank 12th in the world, Ludwig Maximilian University of Munich is 29th and Ecole Polytechnique Federale de Lausanna is 34th. All 3 of these universities place higher than all English universities bar Oxford, Cambridge, Imperial and UCL. Further down the list there are many more universities in the likes of Sweden, Belgium and the Netherlands that rival and often surpass universities in the UK that are considered amongst the best. But then again, university league tables should be taken with a pinch of salt and you also should not base the next 3/4 years of your life on a ranking that could take into account factors that do not affect you in the slightest. For example, will the research quality of a university ever affect your day-to-day life? For many the answer is no therefore it is important to look for these sorts of factors when comparing rankings.

Moving on from the previous fact, there are many reasons other than quality that could make you to consider studying in Europe. Whilst studying abroad in a new country you would completely immersed in a new culture where you could not only learn a new language but also gain a different outlook on life. Being able to speak multiple languages is an important skill in today’s extremely globalised world and you would also be able to communicate more effectively due to your experience of being around all types of different people.

Cost is also an important issue for parents and students alike as with UK fees at £9,000 per year without the copious other costs such as rent and entertainment. Scandinavian countries for example provide free higher education and the Netherlands does so at a mere £1,000 per year. Costs of living in other countries could also be considerably lower compared to some UK cities however this obviously depends on where you want to go so further research into this is advised.

A final note to consider is one that I have learned going to secondary school abroad and having friends go to many different countries for university. It truly does open your eyes into the lives of others and develop you as a person. Experiencing the country as a resident lets you see so much more of the culture, which you love more and more over time, compared to just a touristic visit. I believe everyone at one point should live in another country and what better time to do so than university, the best years of your life.

University Life as an International Student
University Degree Choices
Is a London University Right for Me?