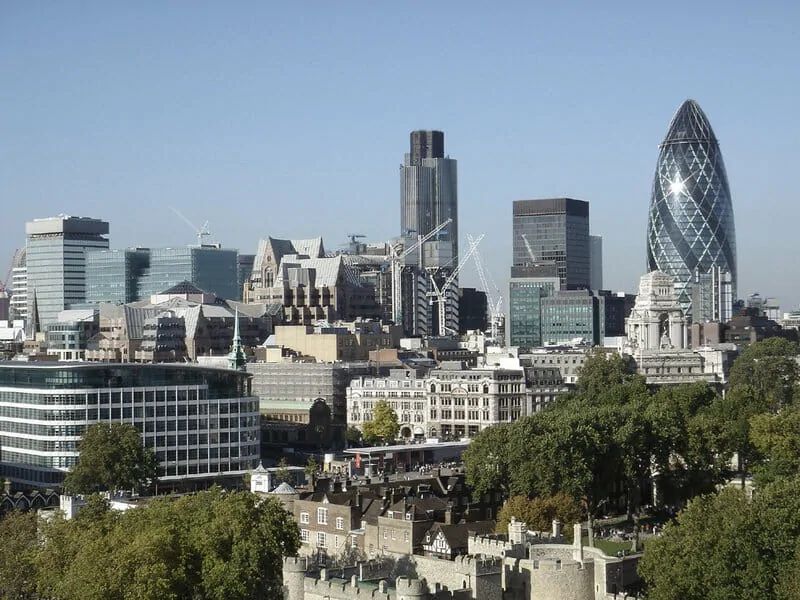 It has been recently revealed that banks including Barclays falsely reported the rate at which they could lend, reported in daily LIBOR reports. Assessing the significance of this is an important part of understanding recent political pressure to reform finance and the City of London; and the future direction of the British economy.

The ‘City’ is a one-square-mile area at the heart of London, where Britain’s major financial institutions are based. Here, businesses ranging from banks, to investment firms, to their supporting apparatus including corporate law firms and accountancy practices, produce over 10% of UK GDP. Since 2007, this engine of the UK economy has come under increasing criticism for what has been perceived as foul play and excess.

Understanding the manipulation of the LIBOR rate by leading banks is an excellent vantage point on the criticism these institutions now face, both in terms of why they have been criticized, and in the broader effects of those criticisms.

LIBOR, or ‘The London Interbank Offered Rate’, is the aggregated mean of the price (or interest rate) at which banks can lend from one another. The cost at which a bank can lend is one of the key indicators of how healthy its competitors believe it to be, and the LIBOR rate is therefore one of the key indicators of the larger economy’s health. For this reason, the LIBOR rate is used in the calculations behind many different financial products.

Traders at Barclays fixed the LIBOR rate to improve their own positions, and later to improve the standing of the bank itself, by asking those responsible for reporting the cost the bank incurred to borrow to muddle the figures.

LIBOR affects trillions of pounds of contracts and loans. Because LIBOR is often built in to loans and contracts, a manipulation of the LIBOR rate could cause it to hit predefined values that ‘trigger’ financial events.

Many lawsuits are already beginning, as companies and individuals involved in the financial markets allege that manipulation of LIBOR affected the investment products they owned or sold in a negative way.

The LIBOR scandal also has more long-term implications for the British financial industry and wider economy. The response to the crisis looks likely to lead to stricter regulation and a more stringent division of investment banking and retail banking operations.

Moreover, the LIBOR scandal has further dented the public’s confidence in banking, and has fuelled demands for the Government to invest in diversifying the British economy away from a model focused too exclusively on the City.

When applying for Universities, or considering current affairs, having an understanding of why public debate on the economy has focused on reform of the financial sector, understanding the LIBOR scandal should provide a valuable perspective.