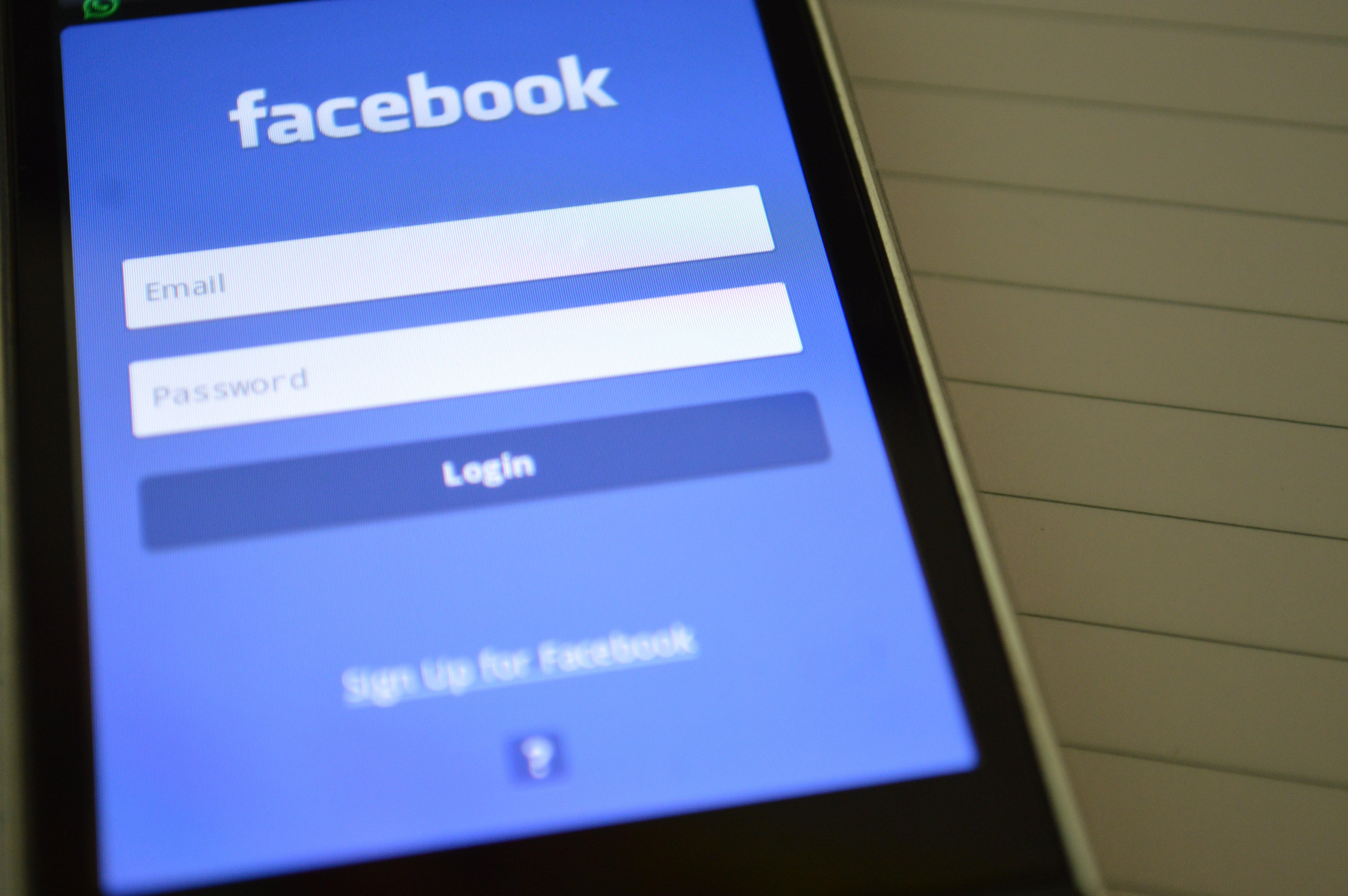 This blog was based on the following article:
https://www.theguardian.com/commentisfree/2017/aug/30/nationalise-google-facebook-amazon-data-monopoly-platform-public-interest
Whilst reading the article is not required for understanding the blog, it will help further an appreciation of the key arguments. The blog itself is fairly detailed, so I will include periodic recap sections to help readers keep up. I have also written under the assumption the reader will be a Facebook user. Apologies if this is not the case.
Why are we discussing this?
In Economics we study the allocation of resources. Facebook can therefore be seen as highly relevant, for two simple reasons. Firstly, it is a gargantuan company making a huge sum of money (a fundamental resource), and exploring how it achieves this is a perfect means to apply some basic microeconomic theory. Secondly, for many people Facebook has become a common way to spend time (which is of course an even more fundamental resource, and is much more important to spend wisely!), which allows us to explore some very interesting avenues concerning how it makes its money.
For now, just remember that Facebook involves a firm making one resource (money) and individuals spending a different resource (time). Exploring the relationship between these two facts with basic economic principles is the central point of this blog.
Now, let’s assume you’ve at least read the title of the above article. As a Guardian article on nationalisation doesn’t exactly scream ideological neutrality, it’s important to remember that we are not here to either support or refute the political views implied in the article, we are focusing solely on Economic analysis.
So, what’s up with Facebook?
Whilst the article mentions several giant companies, I’m going to focus on Facebook. The basic premise is that data-based companies such as Facebook are amassing a large amount of market power; what this means in simple terms is that firms that rely on generating large amounts of computer data are becoming very dominant in their respective markets (e.g. Google).
This dominance of a market is referred to as monopoly power, and is viewed by economists as sub-optimal (bad) because monopolies can use their power to charge a higher price than the free market equilibrium (the price that would be achieved if buyers and sellers had equal power). This in turn means the market would not clear at the equilibrium price, and as a result the optimal allocation of resources is not achieved. The only winner is the producer, who makes extra profits through charging a higher price.