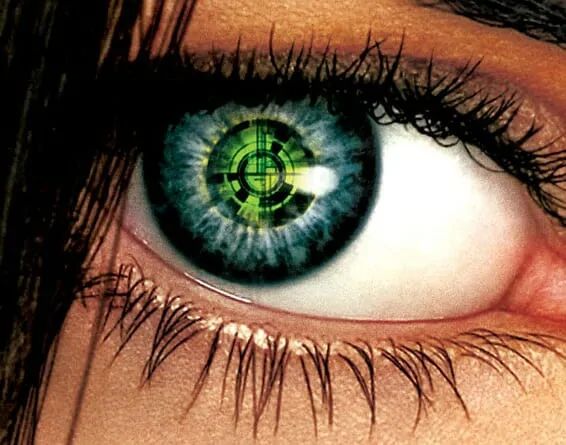 To See Again – The Bionic Eye

Only in Sci-fi films did we see the “Bad guy” with a high tech artificial eye, such as the Terminator or Robocop. But this may soon turn into a reality with new research being carried out all over the world to help those who have been blinded by disease, war injury etc.

Almost two million people in the UK suffer from some sort of visual loss. 50% of people over the age of 90 and 20% of people aged 75 and over suffer from age-related muscular degeneration which is one of the main causes of blindness for the UK along with glaucoma, cataracts and diabetic retinotherapy. So it is needless to say why masses of research is going into different Technologies to battle this prominent problem.

TheInstitute for Ophthalmic Research at the University Eye Hospital in Tuebingen, Germany is one of the first to create prototypes worthy of praise. They took three patients who were all born with normal vision but had suffered from retinal degeneration in their later life and inserted a metal tube to the back of the patient’s eyes in which the device, a microchip, was put into place. Using an external battery which provided power to the microchip, the patient was able to adjust the brightness of view by controlling the sensitivity of the electrodes.

So how does this microchip work? The chip itself is only 3 by 3.1mm in size and contains 1,500 light sensitive microphotodiodes which detects light and transfers it to an electrical current. The magnitude of the current depends on the intensity of the light detected onto it. A microelectrode is attached to each sensor and is placed on the nerve cells (bipolar cells) in the retina. The information on the sensor is therefore passed along the pathway from the eye to the brain so that the brain can manipulate the pattern of electrical impulses to form an image, similar to how our own eye’s photoreceptor cells function.

This technology, however, does have its downfalls. The microchip can only work if there is an intact eyeball, functioning bipolar cells and normal optic nerve to the brain.

Research into the bionic eye has been going on since the mid 1980’s withDr. Mark Humayun and Dr. Eugene DeJuan at the Doheny Eye Institute (along with Bio-electronics Engineer Dr. Wentai Liu at University of California,  were the first to come up with a model of the active epi-retinal prosthesis. But the most successful prosthetic to date was invented by William H. Dobelle whose team developed a Brain implant which records the visual field of the patient and transmits the information to the brain’s visual cortex, so outlines are seen by the patient. The devise allowed a blind man to drive a car at the 48th annual American Society for Artificial Internal Organs Conference.

The Bionic eye is an ongoing project with billions of pounds funding the research and, along with bionic arms and organs, is one step closer to creating the Bionic Man.