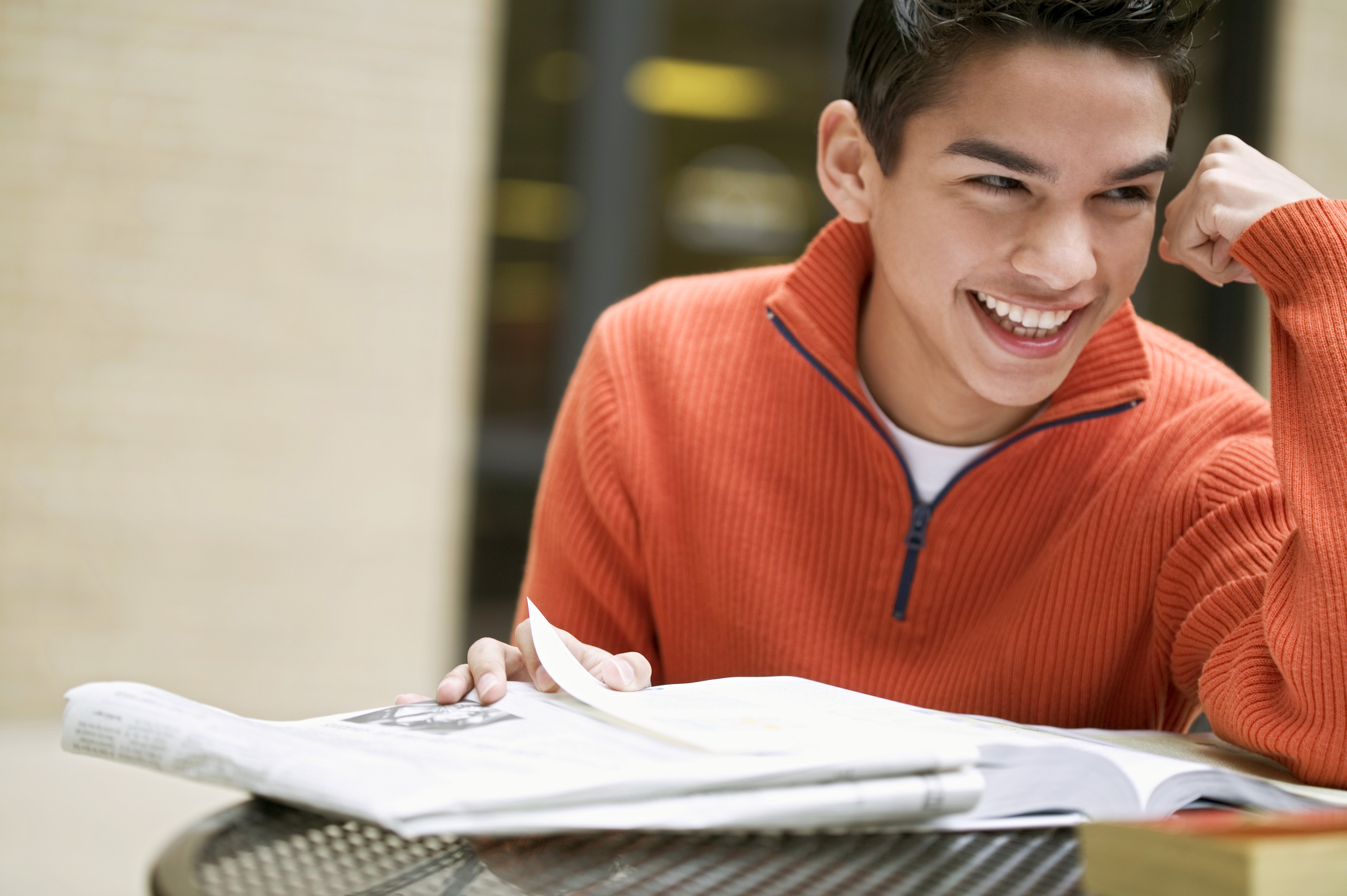 Why You Should Study The Subject That You Love

It can sometimes be difficult for students to make decisions about what subject to study because they are presented with two options; what they love and have real passion for and the subjects they believe will lead them to a stable career. However, there is also an option to choose subjects that you love which will always lead to other avenues and stable futures.

When I was first deciding what degree I wanted to do, I originally came to the decision that I would study Music and English literature and become a teacher. My parents liked the idea of this and all the other possibilities this degree could lead me too. There would be so many ways my career could go by having English Literature in my education; music was my passion. However, after long discussions at school about what I actually wanted to do, if I could pick anything, I realised I wanted to go to drama school in London and pursue a career in acting. My parents were extremely supportive, even if they were a little concerned about job security and what can be terrible highs and lows in someone’s acting career.

This was what I loved. And I knew I would be happy doing it. People would ask me what subjects I had taken at A level, and when two of those subjects came under the “Arts” bracket, they questioned what I would be able to do with them in the outside world. Why have you not taken History or Maths? I simply would answer that I enjoyed what I was doing and was learning so much, just in different ways to the subjects they mentioned. I still learnt about history, but through plays, paintings and music. I even became my own accountant learning more about numbers and the importance of them than I was interested in at school.

Going into the art world has taught me so much that potentially I wouldn’t have got from other subjects. Not just academic learning but also about life. I became confident and independent through drama school. I also kept up my love for English literature, not by doing a degree in it, but studying plays, film scripts, novels and analysing characters from some of the world’s greatest writers. I think I love English literature more now I have studied the language and have such a vivid imagination.

Drama school shaped the person who I am. Studying what I loved gave me happiness as well as opening doors to so many different opportunities, such as tutoring English Literature. All subjects have the potential to give every student so many paths to follow in their future. So I urge parents to give their children options to follow what they love and just think about how many other passions that will spark inside them. Every passion leads to a success. Whatever subject it may be, by enjoying it, students will achieve greatness.