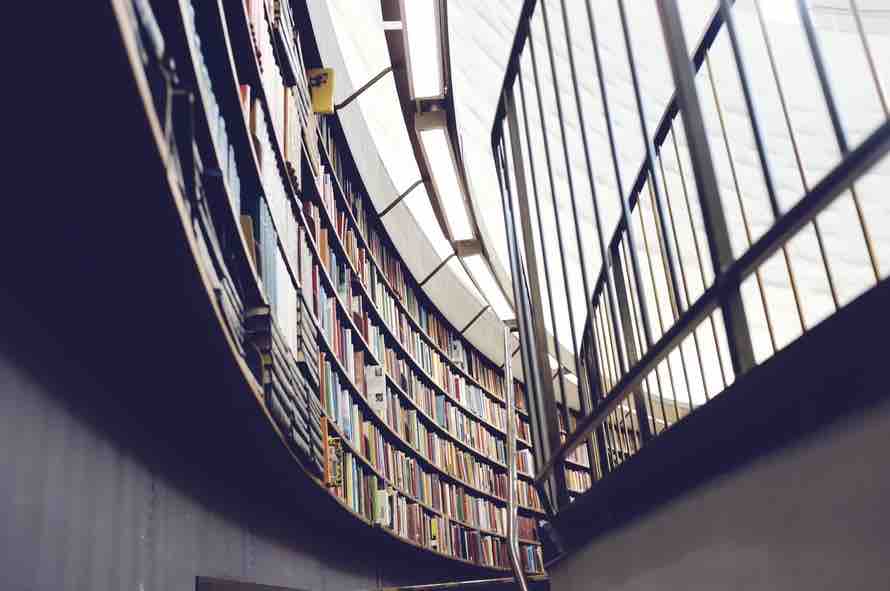 What Is The Modernist Journals Project?

.
Given that my academic interest in the subject in which I have come to specialise––modernist literature––began while I was the age of many of Tavistock’s tutees, I thought that I would try in this blog post to introduce students to an exciting online resource which may aid in the study of this notoriously difficult, but (as I can testify) tremendously engaging and rewarding element of the English syllabus.

The Modernist Journals Project (MJP) is a, perhaps the, major online resource for the study of modernist literature. Established in 1995 by Brown University and expanding ever since, the Project has collected, collated, and curated an enormous range of modernist magazines and periodicals from the period 1890 – 1922: making these available to students and researchers, for free, through an impressively navigable archive.

The central claim of the MJP, with which I and most others would agree, is twofold: 1) that modernist literature––as a set of artistic and political phenomena, as a cultural moment––is deeply significant to, in fact is inextricable from, the history of twentieth-century art; and 2) that literary magazines were of vital importance to modernism’s rise in the early part of that century. This is because most of the foundational texts of what we have come to think of as the modernist canon first appeared in this form; James Joyce, Gertrude Stein, Ezra Pound, D.H. Lawrence, T.S. Eliot, Mina Loy, Wyndham Lewis, H.D. (Hilda Doolittle), and Ford Madox Ford, to name but a few, all made use of the particularly vibrant network of magazines to bring out their work. Through the process of scanning and digitising modernism’s most influential periodicals (including The New Age, The Egoist, The Little Review, Blast, Others, and Poetry), the MJP restores, recovers, the original print context of these texts, giving us a sense of the way in which they were experienced by their very first readers––perhaps illuminatingly situated alongside advertisements and work by other writers, split across pages and subject to accidents of the typesetters’ hands. The MJP archives put us in touch with a variety of contexts––political, historical, commercial––that always play a part in both the composition and reception of writers, but that are necessarily occluded by anthologies and conventional collections of authors’ work. The MJP allows students, today, to develop a broader and deeper appreciation of the relation between art and society during this period, and by extension of modern culture more generally. Students and scholars of modernism thus have at their disposal an abundance of historical documents which they can use to demystify and bring closer this famously intimidating material, as well as to discover much that has since been forgotten.

While admittedly not quite the thrill of physically experiencing the archival documents of great artists and writers first-hand––as I have been lucky enough to do with Pound’s letters, drafts and manuscripts at Yale’s Beinecke Library––the MJP truly is the next best thing. Yet in many ways it makes such work infinitely easier, with its search feature and indexing. Certainly it provides readers with an exciting insight into modernism and avenue for independent research, and breathes life back into the past. I have used it more times than I can count, and would wholeheartedly recommend it to any students with developing interests in the area.