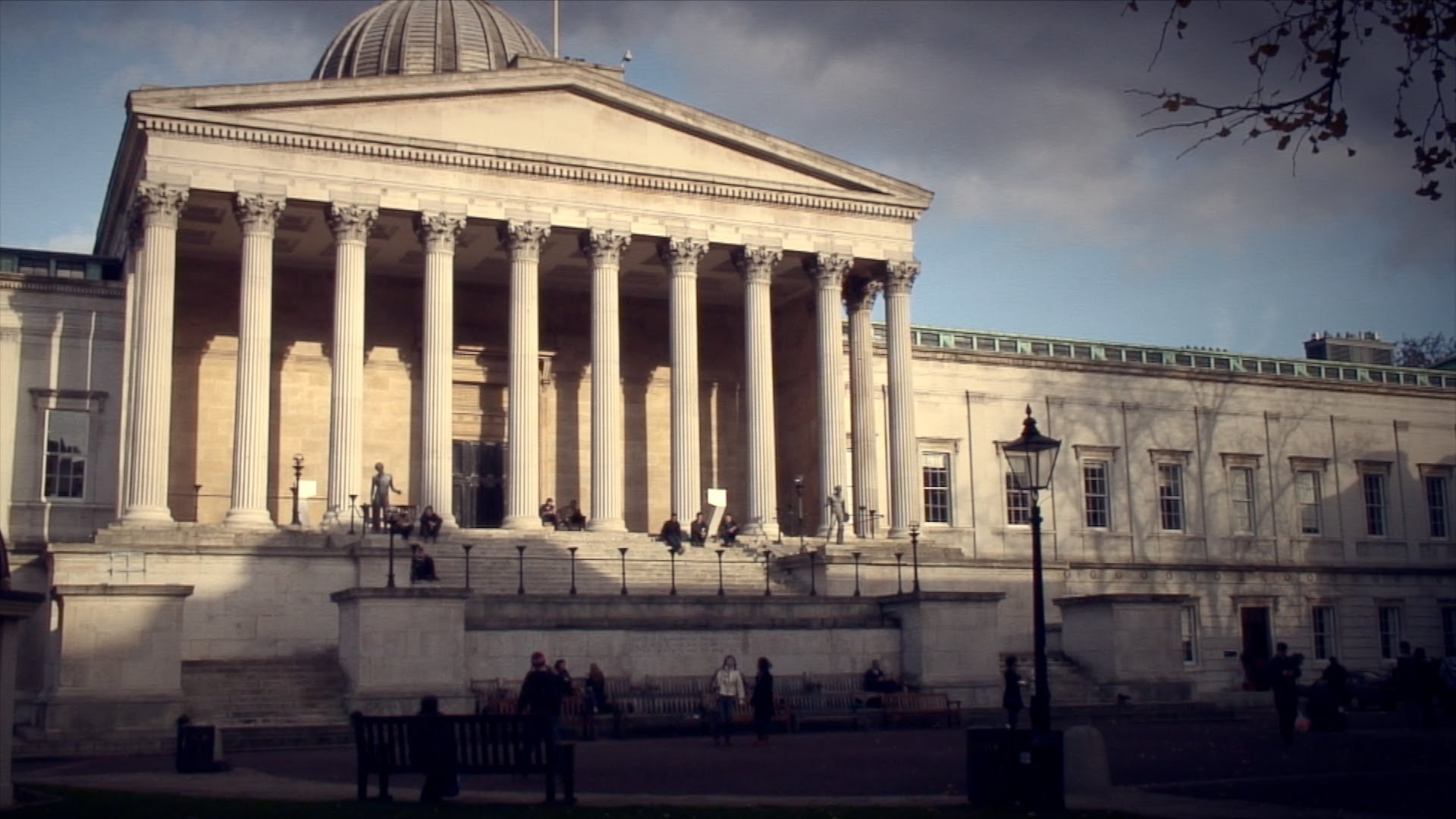 Here in the UK we are required to make the rather heavy decision of which one topic we want to focus on at a very young age. I remember when taking my A Levels (I ended up with Chemistry, Biology and History) I was frustrated by having to limit myself! Economics is a fascinating insight into how the world works, and I would have loved to have progressed further in Mathematics or explored English at a higher level, whilst maintaining all my extra-curricular activities.

Luckily as a student today, you live in a world of the Kahn Academy and instantly accessible university courses downloadable to your phone or your Apple wristwatch. You can learn anything, anywhere, always (try Khan Academy or Coursera if you don’t know what I’m on about). That being said, the quality of education received at university with its intensity, design and attention are unparalleled in terms of the impact they can have, and irreplaceable if you want to progress in any particular area. If you suffer from magpie syndrome like I do, and find everything so shiny and interesting, the problems you faced in trying to choose your A-Levels gets a hundred times harder when choosing your university course.

I believe the American system has much to offer in this regard. Students choose from a wide variety of courses, ranging from liberal arts to the sciences so that by the time they reach the end of their first year they will have been exposed to a plethora of ideas, each taken to a relatively sophisticated level. Later on in the American university career, students choose a major subject which is given more emphasis and there is a flexibility allowed for changing major midway.

This system has its disadvantages. If you are a student who knows what they want to do, you can be forced to abide Medieval Philosophy, when all you want to do is programme computers. Or you are stuck in Organic Chemistry 101 when your heart is calling out to Shakespeare and Tennyson. I have heard it argued that at the end of the degree, science students for example, have spent far less time learning science in the US than their UK and European counterpoints, which explains the need for lengthy four year Bachelors degrees, two year Masters courses and six year PhDs compared to shorter ones in the UK. That being said, if the factor most affecting your choices is the actual amount of choice you have, you might be willing to give an extra year to get a fully rounded education and explore your interests at a high level before committing to a particular subject area.

I’m here to tell you that there is good news! I took a four year MSci at UCL from 2010-2014 in Natural Sciences. The course is designed to allow you to start very broad and with a large number of options, and as you progress through the degree you can choose your areas of speciality. I began with Chemistry, Biology, and History and Philosophy of Science. After the first term I had had my little dalliance with the History and Philosophy of Science and was able to drop it, and chose interesting courses from within the streams – organic and inorganic chemistry in one stream, and cell biology and genetics in the other. Much to my surprise, I had a couple of fantastic organic chemistry lecturers and I took a real liking to organic chemistry. In second year I took forward organic, cell biology and genetics. The second year genetics wasn’t as interesting as first year, so by third year I was able to shelve it and focus on cells and organic. By the end of my fourth year I had tailored a degree to myself consisting mainly of synthetic organic chemistry (I also managed to cram in a beginner’s Arabic course and a couple of politics units) which I would never have picked in my first year of university. The ability to keep my options broad gave me a chance to find something I never realised I would take a liking to. So when choosing a course in the sciences, if you are unsure about what specifically you are interested in, consider something like Human Sciences, Natural Sciences or Earth Sciences, to keep your options broad, your interests piqued and your future open.