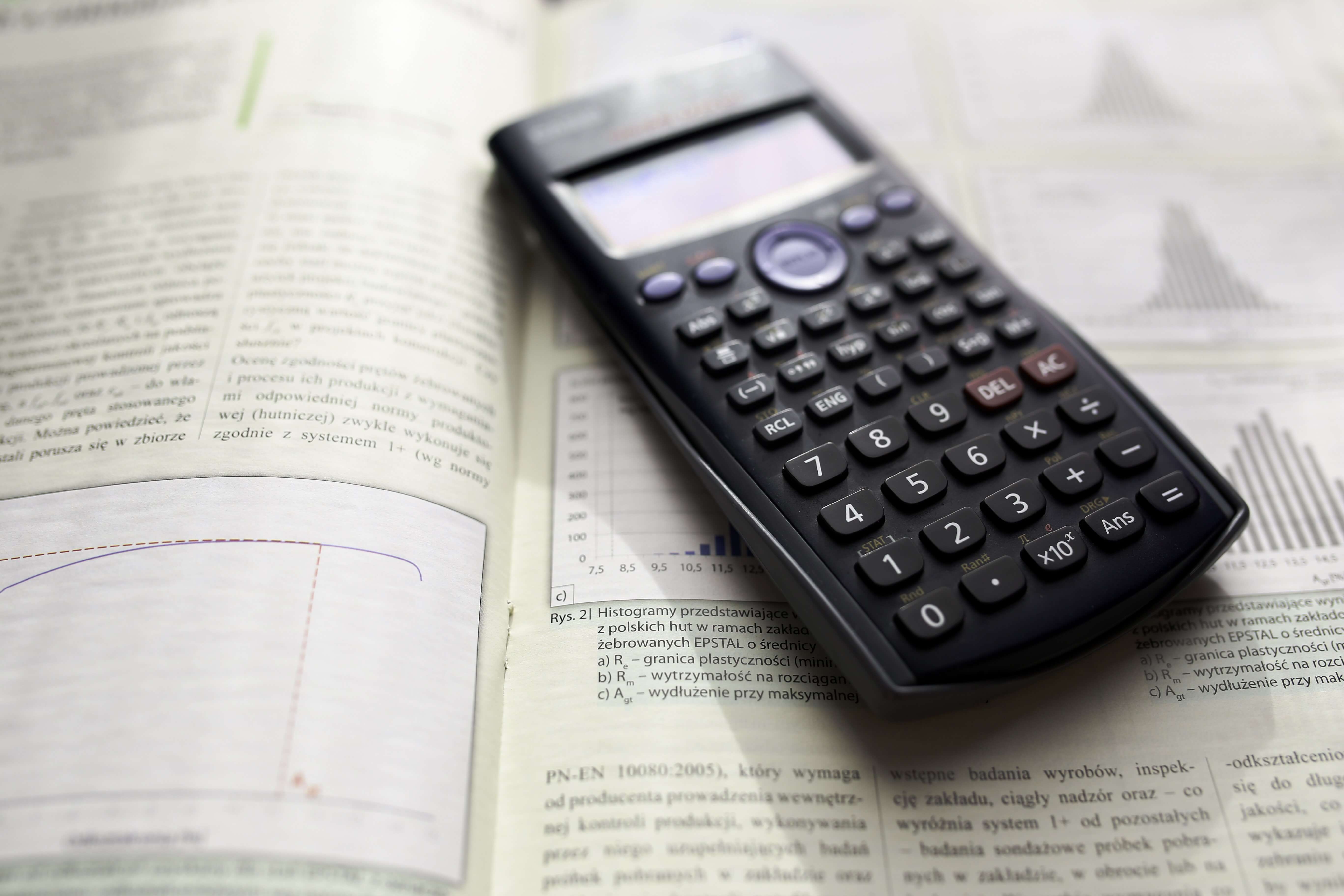 The importance of studying maths and science

The importance of studying maths and science

Curiosity killed the cat. Or so we’re told… The reality is that, without curiosity, we’d never have taken the steps forward that humanity took over the last 300-odd years.

If Isaac Newton wasn’t the curious guy that he was, he probably would just have gone home and grumpily put a bag of frozen peas on his head, instead of wondering why it was that the apple fell on his head, and eventually bringing forward the idea of gravity. Marie Curie could’ve simply let the idea of radioactivity fade away, but instead, she discovered polonium, radium, and explained what it was that radioactivity was. Oh, and she became the only woman ever to win two Nobel prizes. Alexander Fleming could’ve just looked at the contaminated plate in his lab, berated himself, and thrown it in the bin. But no. “That’s funny”, he famously said, and within 6 months, the world knew its first antibiotic.

From the atom to the compound, and from the cell to the organism, curiosity has driven our understanding in just about every science for time immemorial. However, it’s important not to forget the crucial maths that lies behind all of this. Mathematical principles underlie every scientific field, so don’t think you could ever find a scientist who regrets studying maths…

Great discoveries aren’t beyond the reach of anyone who applies their natural curiosity, develops their understanding of their chosen fields, doesn’t neglect their maths, and keeps trying when things don’t seem to be working out. After all, it was then 12-year-old Clara Ma, who wrote that “curiosity is an everlasting flame that burns in everyone’s mind”, as NASA’s Curiosity rover (which Clara named), took us all the way to Mars.