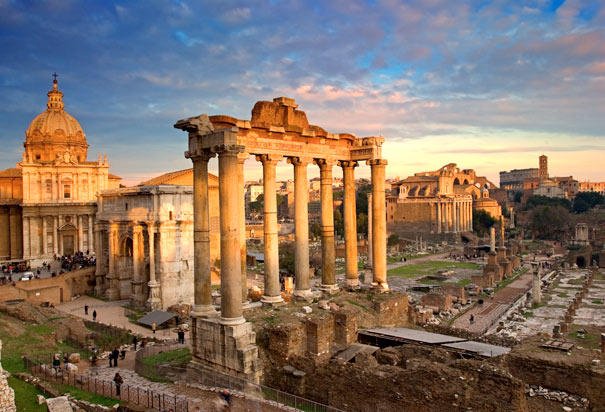 The Politics of Subject Choice: A Classical Apology

.I have always found my choice to study Classics at University to be reliably greeted by one of two responses: that of my parents’ (older, more conservative) generation – a respectful, reverent and appreciative awe, and that of my friends’ (younger, more left-leaning) generation – a bemused, vaguely mocking sense of surprise and confusion

What happened to Classics? Why does it now find itself on the back-foot in justifying its existence as a discipline?

The answer, unsurprisingly, is partly one of access. Classical Subjects – Latin, Greek, Ancient History, Classical Civilisation – have increasingly tended only to be taught as a luxury; at private schools or reputable Grammars rather than in the state sector. The result is a self-perpetuating cycle where applicants to Classics Undergraduate courses at British Universities tend to come from a minority of schools that cements Classics’ reputation as a subject studied for, by and about the elite.

For many on the Left, this is not an obvious state of affairs that should be high on the political agenda – why should Latin be taught throughout society when there is no demand for it and no obvious practical benefit in learning a (difficult) dead language? Contrast the Right, where unlike, say, Marylebone Cricket Club, that doesn’t seem to mind too much its members tending to be young gentlemen, Classics is a subject that seems to get all the toffs hot and bothered over access. Boris Johnson is the obvious and easy example of a Conservative ardently passionate about promoting the charity ‘Classics For All’.

In fact, the Left should be as concerned, if not more so than the Right, about promoting a Classical education because it is a discipline that upholds and enhances a critical understanding of many of its cardinal social values. The Left often cites the ‘The Other’ as an excellent position from which to champion inclusive, socially-just policy: If you come from a minority group you often instinctively have a dual understanding of both minority and majority perspectives. Women for example, often better understand our Patriarchal Society because they viscerally experience and understand its abuses as well its privileges that they are excluded from.

Classics, as a subject, is so valuable because you study an entire culture from this ‘Other’ perspective – as a modern student looking in on an ancient world.

Classics encompasses cultures thousands of years old, with values as timeless as they are time-bound. This makes, not only for a fascinating intellectual juxtaposition but gives students a unique understanding, not only of the birthplace of many of our Western values, but also of how any culture’s values are built, affirmed and questioned through a complex intersection of its literature, philosophy, history, politics, art and language.

Interested in the constitutional repercussions of the Scottish referendum? Study Augustan Rome and witness the transition from Republic to Imperial Empire with a central government supported by local authorities. Concerned about the conflict between East and West and America’s role as World Police? Study Athens: birthplace of democracy, founded and funded by the Athenians’ fight against the Persians. Interested in the scandals of systematic child-abuse in a catalogue of male-dominated institutions? Compare Classical Greece, the only civilisation in the world that has institutionally encouraged paedophilia.

If you want to understand a society, studying Classics will give you the tools to unlock the cultural assumptions that any society is built on, both ancient and modern – a powerful tool in a world and climate with an ever-widening elitism gap between the super-rich and cripplingly poor.

Plus you wouldn’t believe the sense of smugness that comes from such profound social understanding. Makes you feel so much better than all those plebs who didn’t choose a real subject…

Written by Rob a Tavistock Tutor for Classical Civilisation.