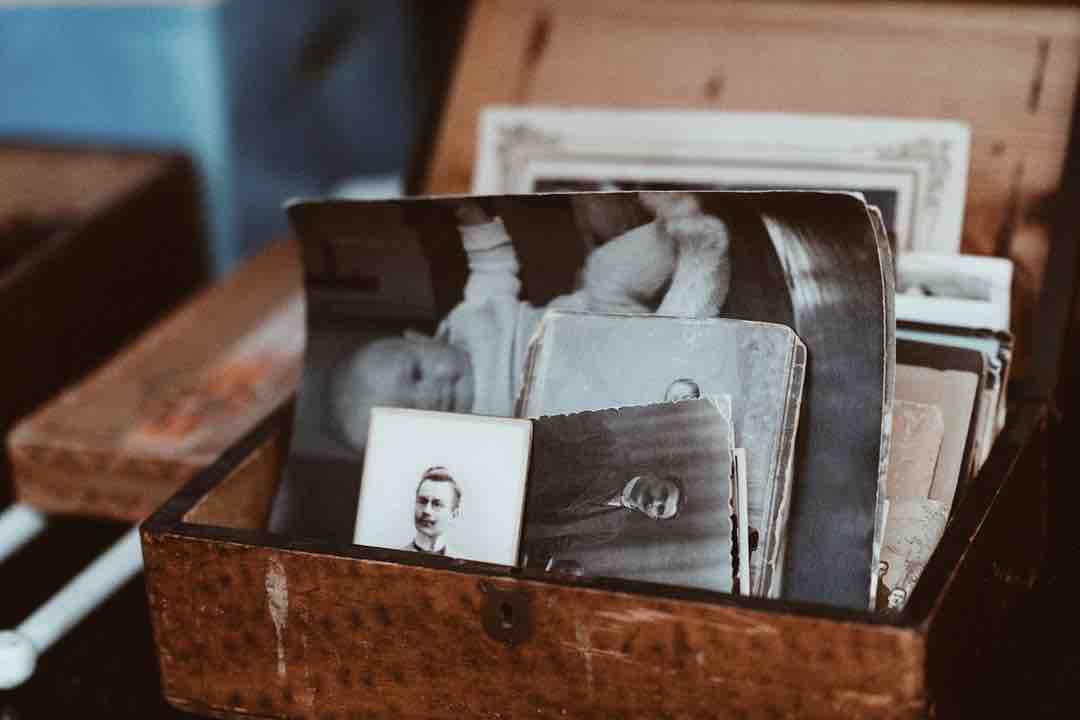 Keeping An Objective Perspective In History

When looking at a school timetable or syllabus, no one is surprised by the mentioning of History – perhaps followed by some categorization, such as “Ancient Egyptian”, “Ancient Greek”, “Contemporary”, or “Twentieth Century”. History always has been, and always will be, a part of school curricula. It’s the core of nearly every humanities subject, and can be expanded to include mathematics and sciences – the current successes of which are wholly due to progress in the last thousands of years!

But often times, when studying history, it is more important to look at ourselves rather than the facts presented on a piece of paper. History can be a series of dates and events, but it can also be a study in how we perceive ourselves and how we handle ourselves when we have to fact the uncomfortable parts of history – especially those which pertain to ourselves.

It might be easy to disassociate oneself from Ancient History. After all, the world was so different thousands of years ago that it’s challenging to find its connection to our current lives. But what about when we move forward into more contemporary history? Suddenly we start recognizing nationalities, religions, and countries among our own – names with which we identify – and it becomes more difficult to maintain a healthy academic disassociation from the topic. We have more trouble maintaining the necessary objectivity in analysing historical events, and emotions might become more prominent.

A classic example of this is studying World War II and the Holocaust. Both are clearly well over, but both also hit closer to home than Ancient Rome might. A student’s grandfather may have served in the British army during the War, or a student’s family may have been devastated by the Holocaust, making it harder to truly study these events in history objectively. Alternatively, one might find the subject equally difficult coming from a German background. The issue isn’t necessarily that our own histories are involved in the event; it can also be the case that certain names and identities start to ring familiar, eliciting a personal and subjective response.

History as both an art and a science is based on the ability to objectively look at and analyse the facts that we encounter, and such a subjective response is obviously detrimental to that goal. There is no easy fix to this problem – it is in our nature to defend that with which we identify, and reaching a level of truly objective reasoning is something with which many people struggle. Something that often helps is continually asking yourself “why”: Why did this happen? What building blocks led up to this event?

But another approach to this issue is what I consider to be one of the main goals of history education: the development of empathy. It is so easy to get lost in the tabloid headlines of history that we lose sight of the fact that every decision ever rolled out was made by a man or a woman – a human, like any of us. Sometimes the most helpful thing of all is to think back – knowing the information and facts that you have in your hands – and wonder what you would have done yourself? Not every travesty in human history can be solved through empathy – but many of the difficulties in facing our own identities in a difficult past can be.