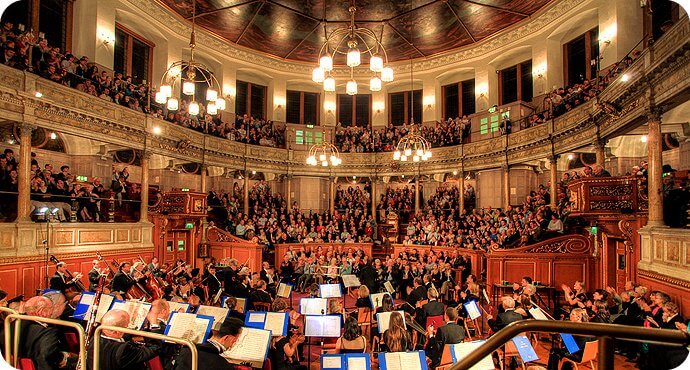 Interview in Music at Oxford University

Preparing for an Interview in Music at Oxford University

An interview in Music at Oxford University will invariably involve the following: a short performance on an instrument of your choice, and a forty-minute interview. The interview itself is often, although admittedly not always, configured in the following way: the first half is spent examining a passage from an academic text that you will have been given to peruse beforehand, and in the second half, you will be given an extract from a score to discuss with the interviewer. The passage will most likely pertain to issues surrounding musicology, while the score extract will often be missing information related to provenance, such as the composer’s name, the year it was composed, and perhaps even the title of the piece. Both the choice of the passage and the score extract are entirely at the interviewer’s discretion; that is to say, both can largely be from any writer, any composer.

This of course begs the question, how can I possibly prepare for such an interview, when the subject matter is so broad? It is perhaps important to first examine what it is that tutors in Oxford are looking for (in music or any humanities subject for that matter). Primarily, they are interested in seeing how you think, and how you deal with unfamiliar information. And they are also looking for a broader interest in your subject, one that goes beyond the A-Level syllabus. As such, they do not expect you to have an intimate knowledge of academic literature, nor be able to recognize the entire back catalogue of obscure composers. Rather, they would simply like to see you engage with what they have put before you in a way that demonstrates interest, capability and potential. For example, while you may not be able to identify the exact composer of the score extract, the phrase lengths and harmony might indicate the era from which the piece is drawn, and you might then be able to suggest a reasonable composer to whom the piece may belong. More often than not, you will be entirely wrong (as I was), but if you have engaged with the piece, and explained your thought process in a logical and cogent manner, then you will have still impressed. The same is true of the passage from an academic text. You may not be familiar, for example, with Eric Clarke’s take on the impact of recording upon listening, but that does not deny you the possibility of considering the argument he has put before you and thinking about the issue for yourself.

Perhaps then, the greatest advice that can be given for an Oxford interview is to dismiss the possibility of knowing exactly what lies within. Rather, enjoy your subject, read and listen.