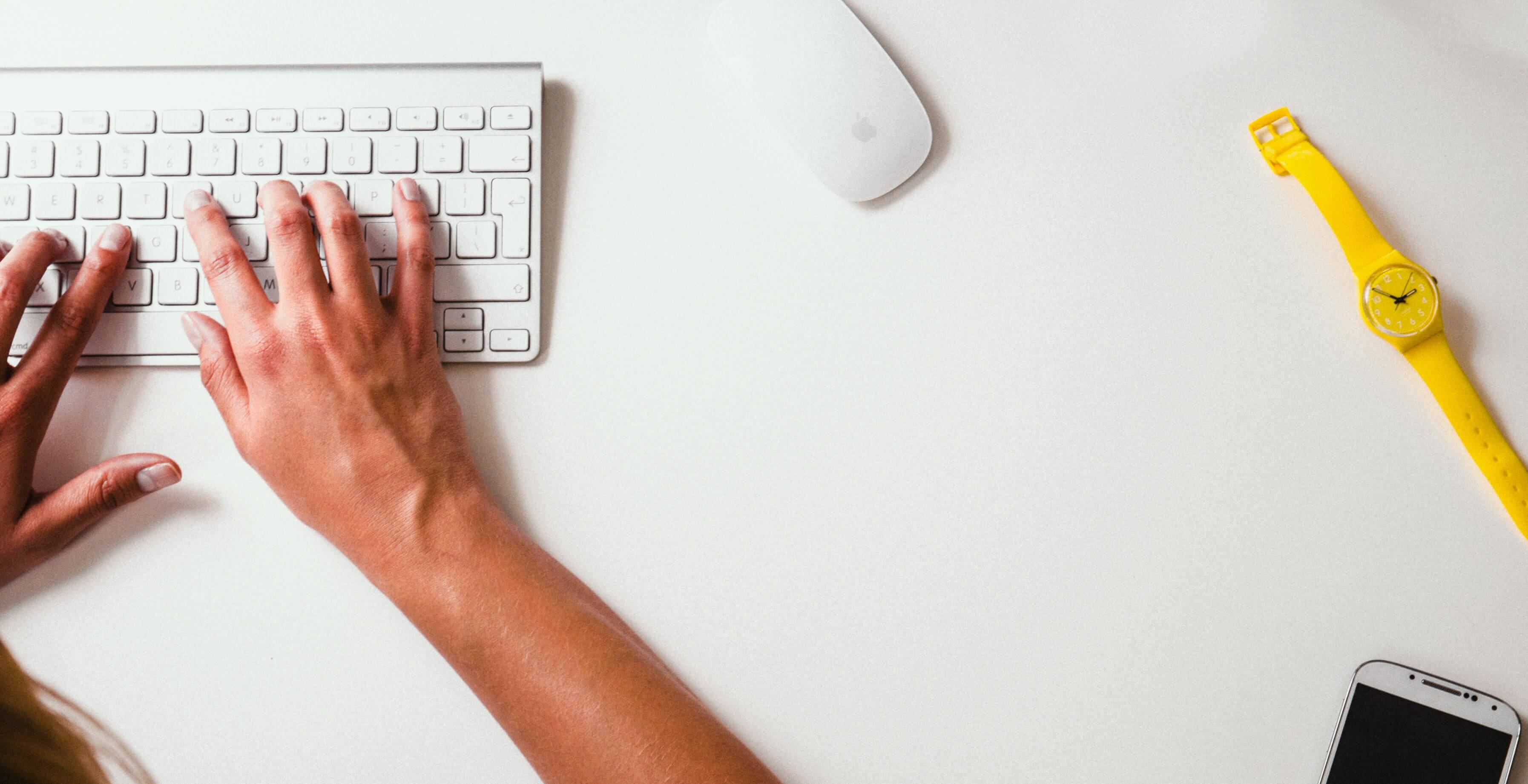 It is an undoubtedly daunting task to sell oneself in a mere 4000 characters. I distinctly remember being told that my personal statement was perhaps the most crucial part of my University application and that without an offensive plugging of my achievements, that Universities would remain uninterested in my application and simply “toss it on a pile” with other rejected candidates. I’m going to start out by saying that I don’t believe that this stigma applied to personal statements should exist. The personal statement is exactly what it appears to be. If the student expresses their desire to study totally candidly, they will be intriguing to the university in question.

Originally, I was completely bewildered by the task at hand, and when introduced to personal statements I had little idea of what to include or where to start. All I knew was that I wished to study in London at UCL and that I had to do whatever it took to get there. At the time however, I didn’t even know what I wanted to study, and was weighing up my options of a History degree or a Musical Theatre degree. Eventually, after much deliberation I chose to study History and then try and pursue Musical Theatre after I had established myself academically. Whilst I was equally interested in the two options, I cannot stress the importance of choosing a degree that you truly feel passionate about. In personal statements, the key word is “personal”. Whether those reading your statement are fully-fledged academics or just your peers, passion shines through a statement when it is truly there.

So, when I finally got down to writing the personal statement, I name-dropped historians, books I had read and ways that I had been exposed to History. Yet, the 4000-character statement that I had written was completely devoid of any personality and spark and was just a bit dry. As a sparky and quite diverse person, I was doing myself a disservice by trying to sound stereotypically “clever”. After having my statement read by numerous people I decided to push aside the first attempt and completely start again. This time things fell in to place. I removed the words that seemed obvious like “passion”, and instead explained my interest in the subject in more detail. Coming from an International School in Singapore, I have been exposed to different cultures and backgrounds as well as the influence of colonial Britain in such a small and newly independent nation. I decided to use elements of Singapore such as Raffles Place, named after Sir Stamford Raffles to explain the far-reaching effects of History and its ability to clarify the past to inform the present. Also, I used my interest in Musical Theatre to describe History’s reach in the arts as Miss Saigon and Evita as two examples have reworked history to allow almost anyone access to it. The structure of my personal statement then began to take on a form of a conversational commentary as opposed to an almost listed format of my accomplishments, which seemed pushy and impersonal.

When I incorporated more elements of myself and my own interests into my personal statement and stopped focusing so much on my academic achievements (which, might I add are already added to UCAS so universities have already seen them!), I found that my statement truly sold me to whoever was reading it as I appeared much more three-dimensional than I had at first. I cannot press this enough as there will be numerous candidates applying for single positions, and the whole point of the personal statement is not to be daunting, but to set you apart and allow you an opportunity to really explain why you would bring a great deal of worth to that University. After I had explained different areas of History that interested me in my personal statement, I used my extra-curricular experiences (such as my involvement in theatre) to truly hammer home my ability to link different art forms together and source relevant information from more than just books. The finished statement was one that was personal, professional and a document that explained and expressed why I loved History as opposed to the reasons why I think I should be studying it. Click here to see our personal statement preparation tutors.

After I took a step back from the stress of the situation and simply expressed my feelings on a page, the fluidity of the statement truly came out and I felt I had a well-rounded yet sufficiently quirky 4000 character version of me. I’m now studying History at UCL as I had hoped, and overall I would say that the most important thing to do is to choose a course that you that truly interests you instead of one that you feel you should study as a matter of expectation. I promise it makes all the difference.