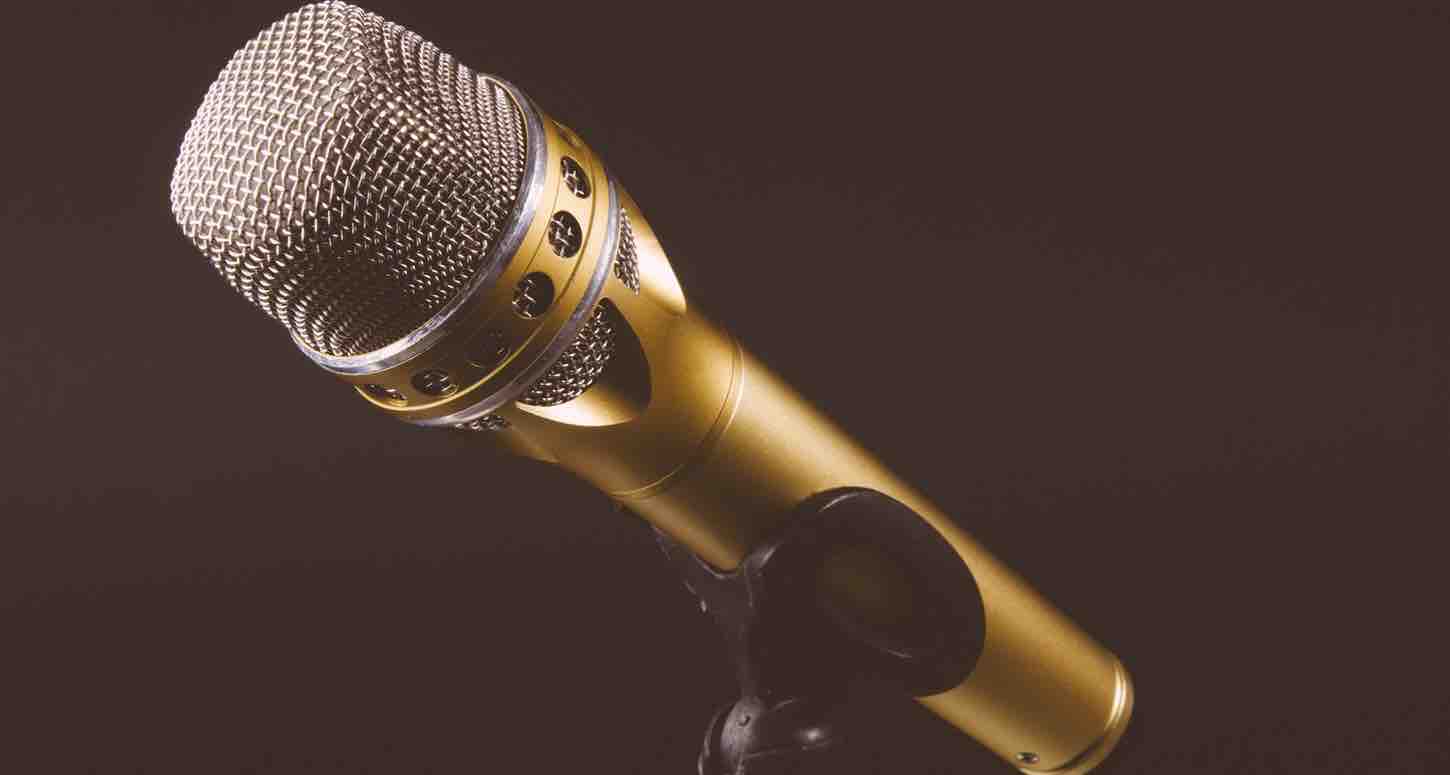 How To Survive Your Oral Exam

It’s everyone’s worst nightmare. The record button is pressed and your teacher has just asked a question and you’ve got no idea what they said. You fumble around the words “je pense que…oui…” before a doomed silence falls over the strange, tiny office which you didn’t even know your school had and you look up at your teacher furiously gesticulating a complex, incomprehensible charade before you drop your shoulders and start to weep. An oral exam. It’s worse than the one where all your teeth fall out.

I’ve been teaching languages for five years and, having been on both sides of the recording device, I can assure you it is terrifying for both parties. From a teacher’s point of view, you want to relax the student, ensure they do as well as they can and not let them down; from a student’s point of view, you just do not want to do it. Despite loving languages I always used to dread the oral exam and it always seems to be a source of great fear for students. It’s easy to understand why. Firstly, we don’t have oral exams in other subjects, so it’s immediately unfamiliar. And it would be nerve-racking enough to have a maths exam where you were asked a question and you had to say your answer. Add to that the pressure of having to speak in another language and it’s no wonder we don’t look forward to it.

But it doesn’t have to be scary.

I think the fear boils down to two elements: 1) what if I don’t understand what they say? And 2) what if I freeze? Both are perfectly understandable concerns, but you can easily give yourself an advantage.

60% of all communication is body language. 30% is tone of voice and just 10% is the actual words used. So, you can understand 90% of what anyone on the planet is saying to you, even if they are talking gibberish! So often we worry about comprehending every word someone is saying to us, but, in spoken language, what you really need to be focusing on is understanding the gist of what is being said, not translating every word as you go. If you listen to what someone is saying to you, you should listen for key words and use the context of the conversation to work out what they’re saying. I first realised this when I was speaking to a German friend who said an entire sentence of words I didn’t understand apart from “Haus” (house). I remember panicking thinking “oh God, what’s he talking about?”, before realising we’d been talking this whole time about animals…house…animals…Oh! He’s clearly asking if I have a pet. Context is your friend!

Of course, as with anything, you can’t beat practice but approaching every conversation, knowing you will understand and backing yourself to be understood will really boost your spoken language skills. It’s taken me twelve years of learning and five years of teaching, but by focusing on context, gist and confidence I have made that nightmarish oral exam an absolute dream.

Speaking in Front Of People: How to Survive an Audience or Interview Panel
Top 10 Interview Tips
Oxbridge Interviews: How to Present an Argument