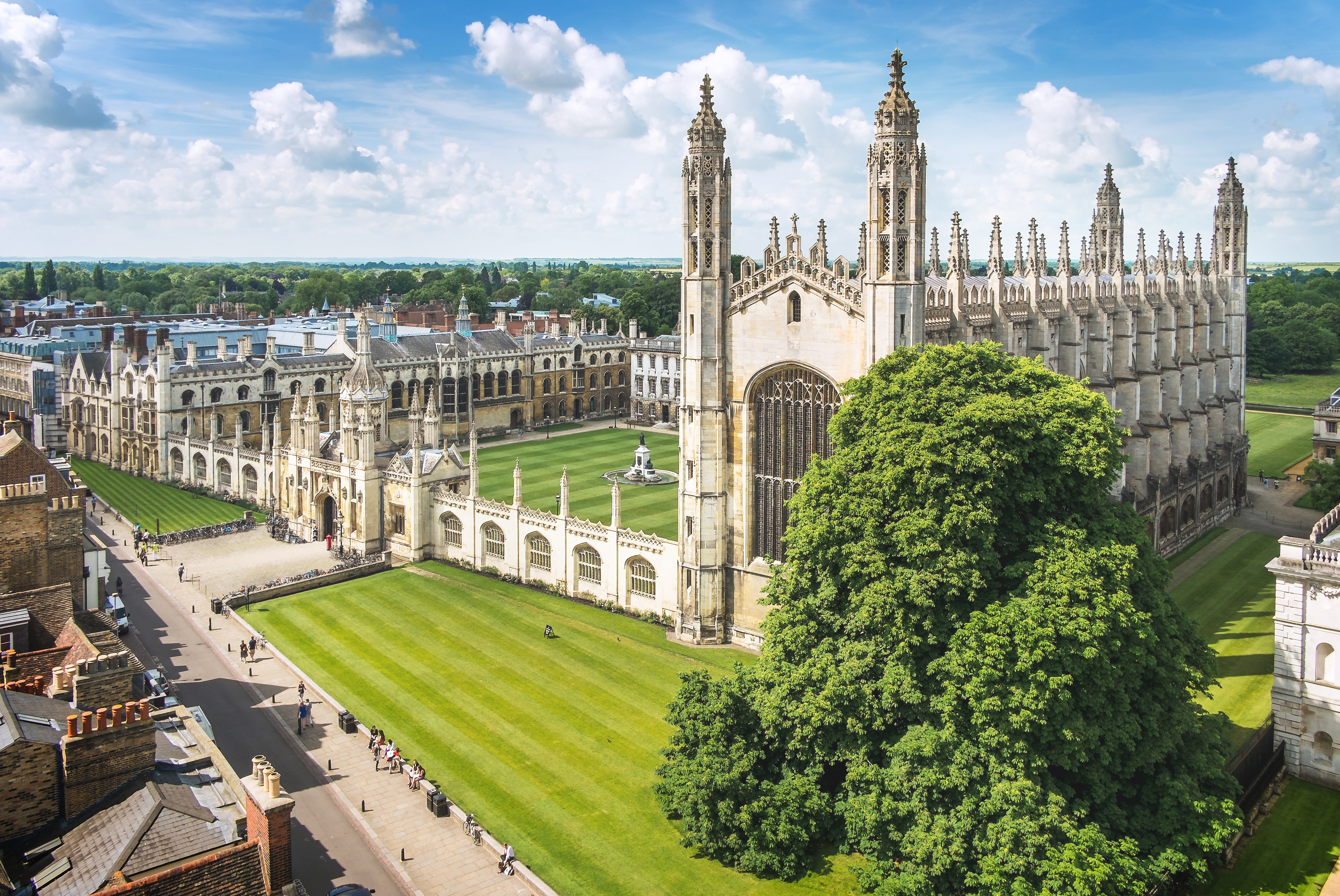 Oxbridge Interviews: How To Present An Argument

When preparing students for Oxbridge interviews, most school teachers will rattle off a few pieces of advice. One I heard all the time was, “it’s about the way you think, not about knowledge”.

Nobody really ever explained that advice in detail. But it doesn’t need to be so vague. Tutors are all looking for a specific set of qualities. They are the same qualities that are necessary for students to thrive in the Oxbridge tutorial environment. They are also qualities that can be learnt.

The precise technique varies from subject to subject. I studied Philosophy and Theology. But these tools for general reasoning hold across all humanities subjects, and even the sciences too.

“It’s about the way you think…”

What sort of way should you think? There are two features to this:

1) Picking out the right points of discussion

2) Quality and care of reasoning

This needs some explanation.

1) Picking out the right points of discussion

Let’s focus on the first feature above. An example: in a philosophy interview, the tutor asks you: “Do you know that you have hands?”. There are two things that should come into mind fairly quickly: where you want to start your conversation, and where you want to end up.

Let’s call these points A and B. You might identify that the question is, in effect, “what is knowledge?”, and you might want to end up saying “yes, I do know that I have hands”.

It is critical that A and B should be relevant to the question that the tutor has asked you. There are so many different ways to start off, but you need to make sure you’re actually answering the question.

A bad response would start off with, for example, “well, we need to ask, what are hands?”. The question isn’t about what hands are; it’s about knowledge, and the conditions under which we should consider ourselves to have knowledge.

How do you improve this ability? This one’s a bit difficult. Being attuned to the key problems is something you develop over a long period of time. Natural ability plays a part. But a lot of it is about experience. This is something you can improve, by trying to learn about the subject you’re applying for. It’s slow work but important.

It’s worth noting that a lot of people have very little idea what their planned course is actually going to be like. When I applied to Oxford, I had read some Kant, some Nietzsche, and a few other classics. Philosophy, however, ended up being completely different from what I expected. When you’re in that sort of position, it’s actually very hard to know the right points of discussion. So in your subject speak to somebody who’s studied at Oxford or Cambridge, and get a good reading list.

2) Quality and care of reasoning

The second feature – quality and care of reasoning – is about how you get from A to B. This is really important. In fact, when your teachers say “it’s about the way you think”, this is what they mean. Yet teachers also very rarely explain this in detail.

Part of the problem here is the school education system. Exams are about ticking boxes. When you write about global warming in your religious studies exam, you include the Genesis creations stories (tick), the Gaia hypothesis (tick), a utilitarian response (tick) etc. You rattle off the various possible options.

The emphasis here is on care. Try not to jump steps in your reasoning. If you do, the tutor will almost certainly pick up on it – in which case, make sure you think carefully about the gap in your logic. Don’t try to rush on. Take your time and respond.

Sometimes you’ll find that you can’t overcome a counterargument made by the tutor. You come to realise that there is a gaping hole in your argument, and that actually you can’t get from A to B. If that’s the case, it’s ok to change positions. But again, don’t rush into it. Make sure that there really is a flaw in your argument. Do you’re very best to find a way out.

It’s important to emphasise how different this sort of thinking is from an A level exam. Think about it this way: at university, you’ll end up writing essays that are five pages long, on something that you skimmed over in a single line in your A level exam.

Why? The criteria are different. The tutors don’t want you to throw facts at them. They want you to think carefully about the issue they’ve presented. Always remain focused; always take care in your reasoning.

This is something you can learn. When you do some reading on your subject, try to pick out some examples of an A and a B – of a starting point and a conclusion. Slowly, understand how the author gets from A to B. Then start trying to pick holes in that process.

It’s also important to practice with other people. This doesn’t just mean doing mock interviews with your tutor, teachers or parents. Get a friend who’s also preparing for interviews to read the same thing as you. Then spend sometime discussing it. Try to argue for different positions. If you both find yourselves agreeing with one another, one of you play devil’s advocate.

Above all, start reorienting your mindset: if you hear something that sounds like it’s wrong, don’t just dismiss it as obviously stupid. Think about why the statement might have some value, and think about how you would approach an argument for or against it. Be generous to the opposition – try to go into the details of the argument, beyond the more superficial differences of opinion, and find out where the real problems lie.

Finally, make sure to repeat these sorts of challenges in environments that similarly prompt you to be nervous. This can be debating in public, or it could simply be discussing these topics with one of your parent’s friends. Try to overcome any such fear, or even use it to your advantage. Nerves can be debilitating when you’re trying to reason, but they can also give you that edge – the focus that comes with adrenaline.