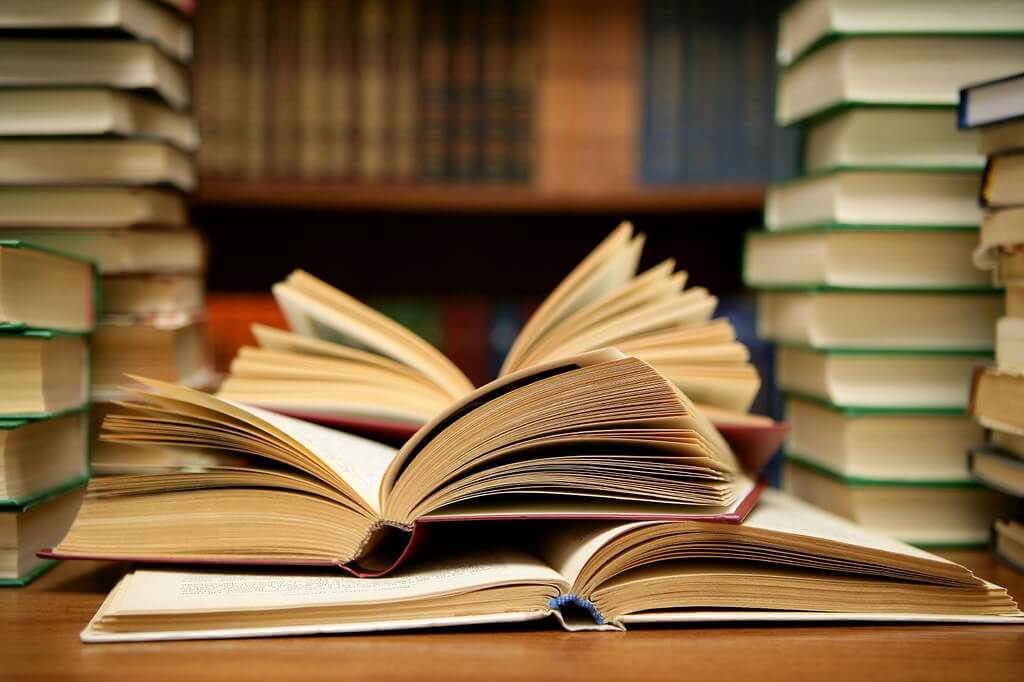 Stuck on analysing form in literature? Tavistock Tutors are here to help…

Whether one is helping a student analyse a play or article, a proper consideration of form is crucial. Yet ‘form’ is a facet of literature that often proves elusive: especially when compared to ‘structure’ and ‘language’ that are easier to identify. A capable student will know when short sentences are being used to heighten tension in a short story, or when long lines are used in a poetic ballad to increase melancholy. Likewise they will know what the effect a simile comparing a character to a fire, or likening a landscape to a monster through metaphor could have on the reader. Form, however, is harder for a student to spot and link to what they are trying to say about a piece. What does it mean that ‘Macbeth’ is a play and what relevance does this have to the tragic events that occur within Shakespeare’s work? This difficulty is compounded by the fact that an analysis of form is often realised through the other facets of a work such as structure and language. A Sonnet has a twelve-line structure and a highly regulated rhyme scheme. A gothic novel contains a variety of dark and brooding imagery.  Despite being difficult, only through unpacking the complexity of form can a student achieve the highest marks in their English essays: from 13+ to A-level.

Form concerns the ‘type’ of work written: is it a poem, play, article, letter, novel, speech? Within each type of piece is often a subtype: is this poem a Haiku, Sonnet, or something else? Is this Shakespearean play a tragedy, comedy or history play? A student also has separate genres and motifs go consider: are elements of the detective form being used in this play? Is the romantic genre being used or subverted in this epic novel?  Form is intertwined with context. ‘Robinson Crusoe’ (1719) is one of the world’s first novels. Thus it’s revolutionary use of form concerns the context behind it also. Even analysing non-trendsetting works can often entail a student merging form with context. Carol Ann Duffy’s ‘Hour’ for instance, being a modern Sonnet, subverts the original Shakespearean Sonnet form to explore the subjectively unusual love between a same-sex couple.

How can we analyse form?

Evaluating form within a ‘P.E.E’ (Point, Evidence, Evaluation) framework requires a few extra steps. This is because form often must be mentioned concurrently alongside language, structure or context. A student achieving the upper bounds of an English Literature or English Language mark scheme will be talking about form as a function of these components as opposed to a standalone aspect of a text. In ‘Hour’, Duffy’s subversion of the Sonnet form is present in her lack of adhering exactly to the Shakespearean Sonnet structure: including internal rhymes and having half-rhymes between some lines as opposed to full rhymes. Likewise, in ‘Robinson Crusoe’ Daniel Defoe uses colloquial language to heighten the realism of his novel. Defoe even first attributed the work to the name ‘Robinson Crusoe’: further thrusting his reader into his novel’s world. Form, like language and structure, is not set in stone. There can be different interpretations behind why a writer is using their form. John Steinbeck’s 1937 novella ‘Of Mice and Men’, for instance, could have worked just as effectively as an epic poem or play. Why is it that Steinbeck chose the novella form to capture the struggles of two almost-destitute farm labourers attempting to actualise their ‘American Dream’ in a Californian ranch during the Great Depression? Could it be that Steinbeck, seeming to promise a much longer tale during the mysteries (Lennie’s past, the lingering brutality of Curly) he establishes in his opening, highlights the misery and lack of hope met by many American citizens in the 1930s through ‘Of Mice and Men’s’ abrupt, tragic ending? Could Steinbeck’s simple language equal-length five chapters highlight the simplicity and near-peace of such farm life during the 1930s? Or does Steinbeck use the novella form to ramp up his works’ dramatic pressure, so that the reader, hurtling towards its conclusion (when Lenny kills Curly’s wife and then is tragically shot by George), is met by the full, brutal force of its end? English analysis is only as salient as its evidence and evaluation, so the more interesting and insightful ways a student can capture a writer’s use of form, whilst supporting their argument with relevant quotes, the better.

Point: Writer’s use of form, and why it achieves its desired effect (relative to the essay question).
Evidence: Form as a function of language, structure or context. Use direct quotations when necessary.
Evaluation: What are the implications of the writer’s specific use of form? What alternative interpretations can be seen within this use of form? What comparisons can be made through this (if the essay question concerns comparing two or more English works)?

The framework above can be adjusted in accordance with a student’s level and ability. Alternative interpretations, for instance, are more pertinent to GCSE/A-level work. However, pushing more confident 13+ or early-secondary-school students to start considering these differing interpretations will strengthen their work and their English Language and English Literature skills.

Why form is key to literature

Texts don’t emerge from nowhere. They are created by a writer for a specific purpose. Understanding form is crucial for a student attempting to access the upper bounds of an English Language or English Literature mark scheme because engaging with it directly means that a student has engaged with the purpose behind why a writer has crafted their work. Analysing form correctly leads to a student’s success not only in English Language and English Literature essays, but in strengthening their understanding of English itself.