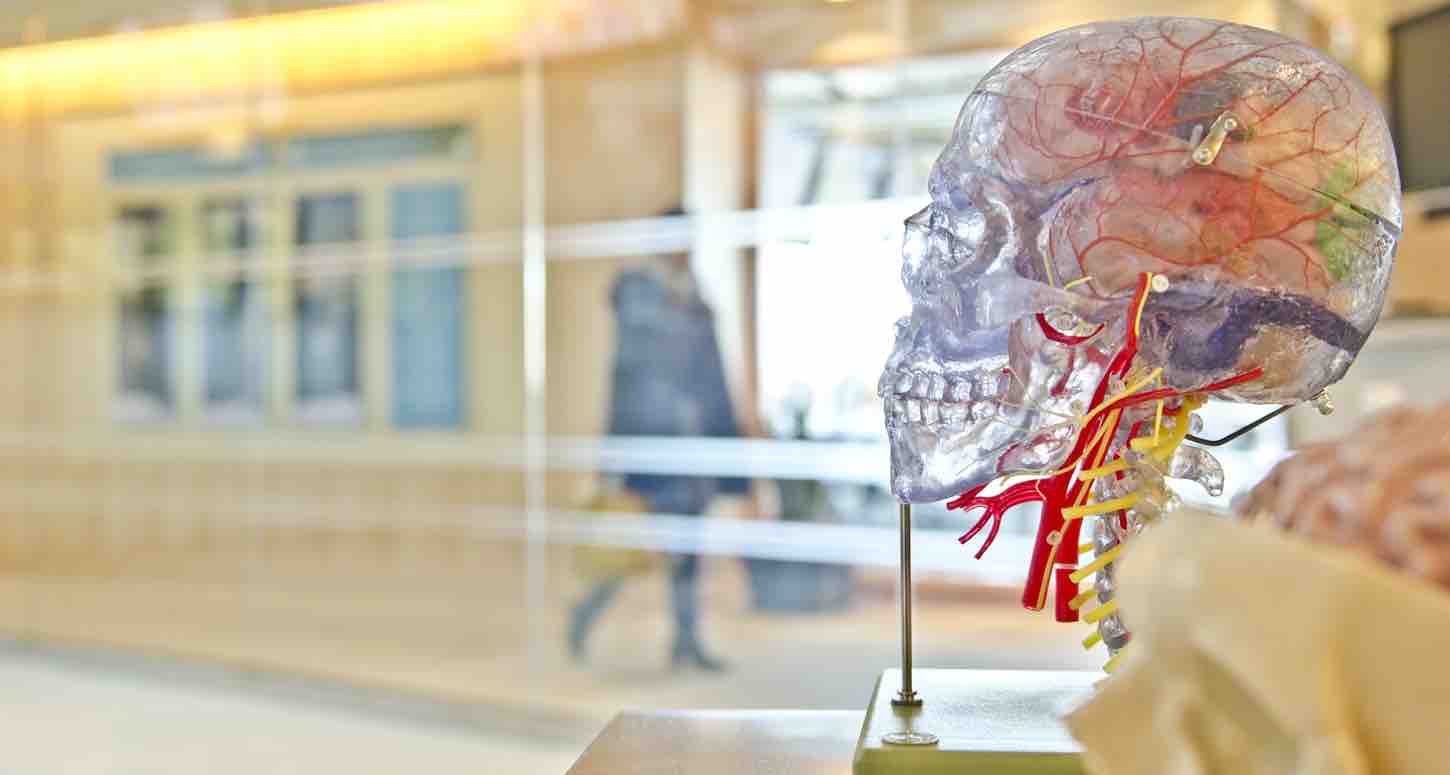 How Science And Art Are Connected

Academically, we are often brought up to think we are either a scientist or an artist. Through school what we are taught is divided up into discrete, even segments called subjects, each of which is treated as an individual speciality. In reality however, they meander and intertwine, extending and stretching their insights between each other. It is easy to pinhole ourselves early on in our education that we belong in one camp and that therefore the other does not apply to us, but this would be a tragic mistake to make.

Science and Culture are Interwoven throughout history

The society we live in and science are inextricably interlinked, and culture has shaped the flow of science. The discovery of the structure of DNA for instance was famously discovered by male scientists Watson and Crick. The double helix structure, comprised of the four bases A, G, C and T is attributed to a paper submitted in the Nature journal in 1953. Less well known is Rosalind Franklin’s significant contribution found published in the very same 1953 Nature journal, because of the attitude towards women at the time. You don’t need to look further than Charles Darwin’s theory of evolution, which underpins modern biology, to see how difficult it was for the public to accept a theory which conflicted with long held societal beliefs.

As culture shapes science, so does science employ the powers of debate, persuasion and creativity to drive a culture of its own. The most ground-breaking revelations in science are often hotly contested and involve strong arguments from sides with often entirely conflicting theories. This brings about the kind of person who is able to express themselves well and engage with the community, combine evidence and hypotheses, and present an argument. This requires skills drawn from a whole array of academic subjects, and beyond.

Creativity has complimented Science in artwork and discoveries

A huge amount of beauty has been uncovered along with our ongoing search to understand how the world works. Significant pieces of artwork have been inspired by medical theories and discoveries. Henry Vandyke Carter was a 19th century surgeon who provided the stunning illustrations in the famous anatomy book Gray’s anatomy. Indeed, anatomy has provided some visceral pieces of artwork. Nicholas Hartsoeker’s ‘Homunculi in a sperm’ is a surreal piece of art depicting 17th century views of embryology, which I have found fascinating as a developmental biologist.

Studying other subjects will broaden your own abilities

Solving the global problems of the 21st century, such as energy production, the growing population and global warming will require collaboration across many fields of study. As such, universities and employers crave individuals with an interdisciplinary mind-set. Whatever your passion is, and wherever your career may be headed, keep an open curiosity about the world beyond your own discipline. Read books, watch TED talks, and find new hobby’s that you might not have considered taking up before. You will find new ways to think, and learn skills which can apply to all areas of life, in ways that may not seem obvious at first.