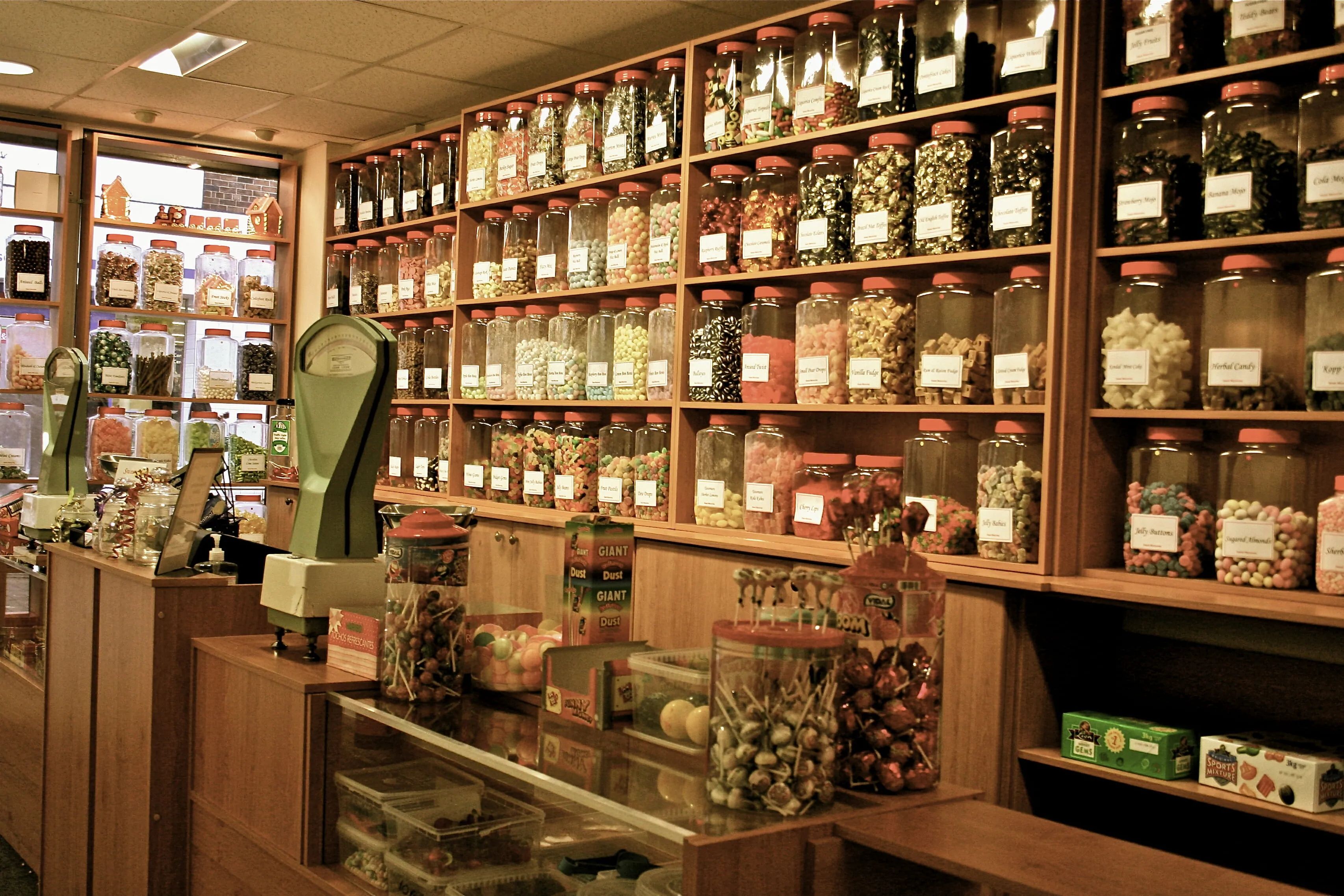 Sam owns a shop which he lives in with his Labrador, Pup. After a spate of thefts, he thinks he has found the culprit, James, who Sam believes he caught stealing a packet of crisps last week. He says James has a history of stealing things from his shop, based on when James was very little and took chocolate mice from the penny sweet section. As well as this, Sam says James and his mates ‘loiter’ outside Sam’s shop after school, around the same time as when things are taken. James denies it, but nobody can find the crisps and everybody presumes them eaten. It is reported to the school that James has stolen from Sam’s shop and James is grounded by his parents.

However, Mr Lloyd, James’ history teacher, digs further. Why does everybody believe Sam’s story? Events need closer examination, but on doing so Mr Lloyd finds Sam’s evidence to be suspect. For instance:

– All the kids gather outside of Sam’s shop after school, not just James, and ‘loiter’ is a very provocative word, suggesting intent or misbehaviour, when ‘hang out’ or ‘socialise’ may also be appropriate.

– Few of these teenagers knew the consequences of their actions when they took a chocolate mouse at the age of 5 – they learn; their parents tell them to not do so again. One instance is not a trend.

– The fact that nobody could find the crisps on James could prove that he did not take them as much as it proves that he has eaten them, and there is absolutely no evidence linking James to any of the other thefts.

– Sam says he saw James take the crisps. But what exactly happened? The crisps, Sam says, were on the counter before James came in to buy a drink; Sam turned his back to put money into the till, turned back and they were gone. But, as Mr Lloyd points out, Sam did not see James take the crisps.

What can settle this? The CCTV outside the shop. The local police are happy to help. After sifting through hours of footage, they find James going into the shop and coming out – without any crisps. At the same time, Sam’s dog Pup wanders into the shop, and soon wanders out, a packet of crisps in her mouth. She disappears from view. Pup has been taking things from the store as chew toys. All is settled peacefully.

History is not just a series of facts or events that happened in the past. It is not about making statements, but about asking questions. Why did an event happen? How do certain people – Politicians, people, even historians – present things as happening? Why do they do this? What evidence is there for their viewpoint? What evidence is available to us? What does the evidence really suggest? History is constant, ongoing detective work, and all the more alive for it.