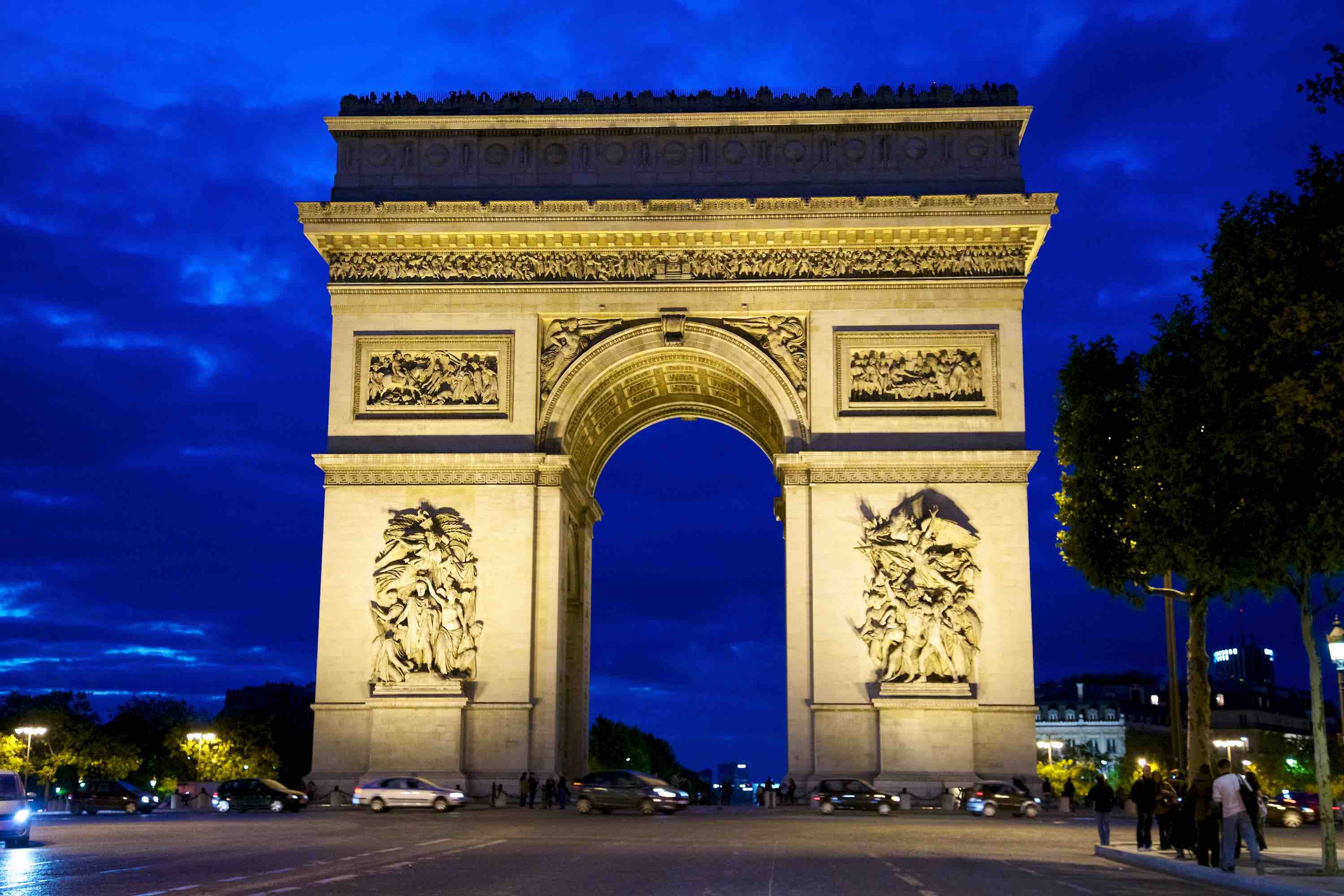 A Year Abroad in Paris

Ten of the most strenuous and challenging months of my existence finally ended two years ago, and I left Paris, my first home away from home, howling, teary-eyed, on the Eurostar from Paris Gare du Nord to King’s Cross St Pancras. Tomorrow! I thought this day would never come. Now it’s here and everyday since I’ve wanted to turn back time to the days when I was happier. Looking back, this year has been pretty successful. After leading my life in a foreign language, I got over my introversion, can speak French fluently (I have even had Parisian language buddies tell me that, if they had their eyes closed, they would not be able to distinguish me from a real française) and have a different perspective on the world and its cultures.

I have done things I’m proud of. I’ve gone to more art galleries than I ever would have imagined of going to and developed a real appreciation for art, political demonstrations during a tumultuous period for the French with regards to marriage equality, spent a few evenings at the Comédie- Française and visited the graveyards of Oscar Wilde, Edith Piaf and the like. Yes, there have been times so desperate and tough that I seriously considered packing it all in and transferring onto an Economics degree and heading back to London following a serious discussion with my best friend, and yet I kept going because I wanted to prove to myself that the decision I made at to study languages was unsurpassable in prestige and the opportunities it offers to linguists. My struggles have served a greater good.

The year abroad is not simply some time spent between your undergraduate degrees living in a foreign country. It is an unrivalled experience and an education about life that you will not be exposed to in your comfort zone. This is why the Erasmus agreement between universities in an array of countries spanning across the seven continents are so important. To exploit and reap the rewards of this opportunity that is so readily placed into our grasp however, especially in British universities, is down to the students themselves. Sartre explores in his work Existentialism is a Humanism that ‘man’s destiny is within himself since it tells him that the only hope is in his acting and that action is the only thing that enables a man to live.’ If I had not enrolled onto my degree course, French with English Literature at King’s College, University of London that specified an obligatory year abroad as part of the degree structure, I may not have undertaken a year abroad in la cité d’amour, that is Paris and would have never expanded and thrived as an individual.

My year abroad taught me a lot besides International Relation Theory and French Law and Justice. I overcame language barriers and cultural differences and grew confidence and independence. Stacie Berdan and Allan Goodman, co-authors of ‘A Student Guide to Study Abroad’ have discovered that; “…[studying abroad] teaches students to appreciate difference and diversity firsthand, and enables them to recognize — and then dismiss — stereotypes they may have held about people they had never met…” Another contributor, Violeta Rosales, pointed out that; “[We]… should study abroad in order to realise that we are more alike than we are different… Cross-cultural understanding – the exchange of ideas, information and art – is imperative in a world made smaller by globalisation and the internet.”

The main aim of a year abroad is to improve language skills and achieve fluency. Berdan and Goodman’s study highlight that the cross- cultural exchange and experience and personal growth however, are also an outcome of a year abroad.

This journey has been remarkable, one which has helped me prove to myself that despite all the hardships and my sudden whims on the whole concept of a year abroad, I was fully capable of and had the ability to overcome all the barriers that I was exposed to in Paris. I am a different person than I was a year ago; I have grown up (all my friends back home could not pass without commenting); I am independent and feel that the entire world is within my grasp; and finally, the boundaries of my comfort zone have surpassed their usual dwelling place, far beyond what they used to be. The year abroad has widened my horizons and broadened my philosophy and I am of the opinion that it will continue to do so even after my year abroad and in the years to follow.

Hopefully I will be able to inspire another generation of students to go off and explore life and themselves in a different continent. I am firmly of the opinion that you need to see and experience the world to be able to deal with it. I won’t say that it had been an easy one, but I enjoyed every moment