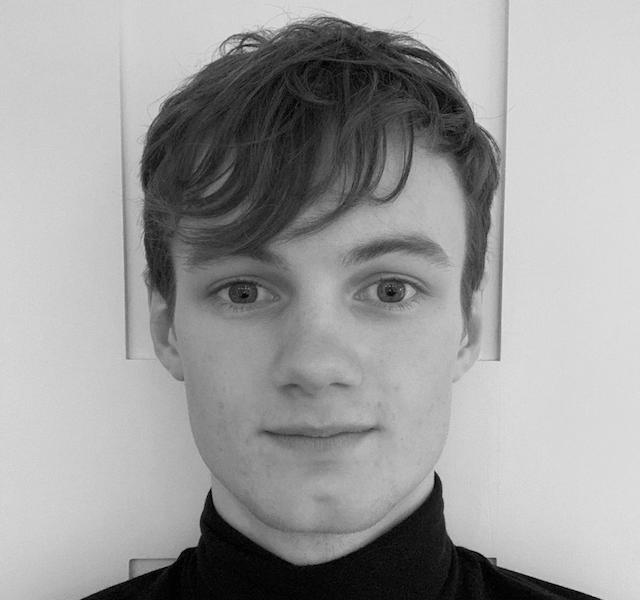 What I find most important when it comes to keeping my students inspired is giving them the chance to apply the skills they are learning. Speaking first about languages, it's easy to get bogged down learning grammatical concept after grammatical concept, lists of vocabulary and verb conjugations, but it's vital that we don't lose sight of why we started learning in the first place. With this in mind, I make sure we spend as much time speaking, writing about topics relevant to the student and consuming authentic written and audible media in the target language. The feeling of managing to express something meaningful to you or of understanding a line of a song you love in your target language is incredibly valuable but often overlooked.

When it comes to Maths, the real enjoyment comes from taking what we've learned and then tackling more complex problems which require multiple skills from our mathematical toolkit. It is at this stage that a student can really see that they have mastered a skill and this is the reward that makes us want to learn new ones.

Spanish was the first language I studied. My Grandparents spent a number of years living in Colombia and they began teaching me Spanish when I was eight, simply as a nice thing to do together each week. We never imagined that this would become a serious pursuit which would lead to me sitting exams in the language, but it didn’t take long for me to be asking for more frequent Spanish classes and spending more of the time outside of my Spanish lessons thinking about this language and language in general. I found the same enthusiasm for French and German when I began learning them at school and am now studying Russian and Finnish at university.

Over the last four years, I have taught friends, school classes and private tutees a variety of subjects and am excited to meet new people with something they want to learn and who would like me to guide them along that learning process.

My first experience of what could be called teaching was when I was at school and I would explain whatever I found interesting to my mum. At the time this included Physics, Chemistry, Maths, Music theory and languages. I saw it simply as sharing with her the enjoyment of learning I was having, only realising later that this was the joy of teaching.

Tutoring began with online language exchange when I started learning Russian with a native speaker in exchange for tuition in English. I am still in contact with this first tutee and she now studies at a university in English in the US, and has moved onto Spanish which I speak well and have continued to teach her via Skype.

On beginning university, I had the opportunity to start tutoring Spanish weekly in London as the aunt of my coursemate was looking for somebody to help her alongside her weekly classroom lessons. Upon her recommendation, another member of her Spanish class approached me for her own tutoring and I suggested teaching the two of them together, something I thoroughly enjoyed and which gave me valuable experience working with two tutees at once.

My other teaching experience includes a work experience placement in a secondary school in Germany during which I led classroom lessons of English and worked with SEN students. Alongside studying for my A-Levels I worked with younger Spanish students as a teaching assistant within my school.

I completed the new AQA A-Levels in Spanish, German and French (AAB) at Pate's Grammar School, as well as OCR MEI AS-Level Maths with Mechanics (A). I am now at UCL studying an undergraduate degree in Russian and Finnish.

I am keen on photography, and I also like to develop film at home and repair vintage cameras and lenses.