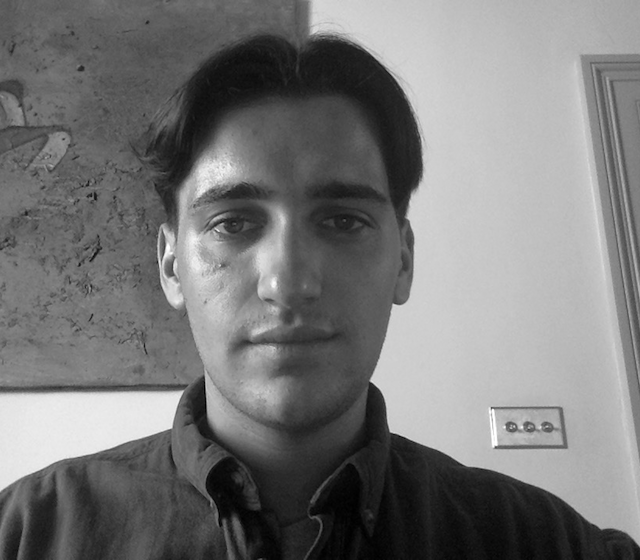 Given the interdisciplinary nature of my studies I feel comfortable tutoring a range of methodological fields across the humanities and social sciences, along with languages I have fluency in; Italian, French, Spanish and Arabic.

I am a passionate believer in the joy of learning and the pursuit of knowledge, and I will aim to transmit independent thinking and passion for the subjects I teach to my students, which in my experience is the key to academic success.

I have experience teaching undergraduates and marking their written work. In the first year of my Master's degree (2018-19) I worked as a Graduate Teaching Assistant at the American University of Beirut. In my first semester, my work was primarily involved marking undergraduate essays for a course entitled Arab Political Thought & Ideology. In my second semester, I led two seminars and lectured another two classes for a Senior Seminar in Political and Social Theory, on the work of Hannah Arendt. I also have experience tutoring GCSE and A-Level French, having followed two pupils for six months in 2013-14.

BA in Arabic and Middle Eastern Studies, University of Cambridge, 2014-2018 (First Class Honours). In light of the results of my final examinations, I was made a retrospective Scholar of my college (Peterhouse) for the academic year 2017-18.