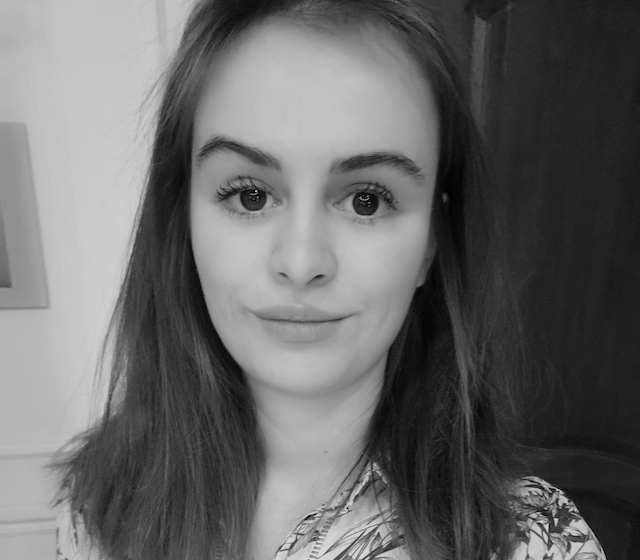 Everyone has a particular learning style, which works best for them. Some students are visual learners, some aural, others prefer to read, or use a combination of learning methods. I find it important to understand each student’s optimal style of learning, so as to enable them to make the most out of our sessions. I also love finding some common ground with my students. I find this adds to a more productive, fun and lasting working relationship.

At the age of 13, I regularly taught English to two Russian children, aged 8 and 6, during the holidays. At the age of 14, I taught French to a class of 10-year old native French speakers after school. In High School, at an international school in Moscow, I launched a weekly English language class at Orphanage 28 in Moscow. The class united Anglophone and Francophone students with Russian children with disabilities. I enjoyed not only learning and teaching the aforementioned languages but also learning about my students’ diverse backgrounds and cultures. In 2015, I taught daily English classes at a summer camp in France, where I was also employed as a sports animator. These experience contributed to my adaptability, and interest in teaching. In 2014, I taught English and debate for two months in Shanghai and Wenzhou, China. I met with a class of 15 students daily, tutored individual students, and led seminars of up to 20 adult students every week. The cultural barriers, age range and capricious schedule which I encountered in China and Russia encouraged me to develop a creative approach to my work. I enjoyed challenging myself by finding new ways to motivate my students. I strove to devise practical and memorable lesson plans in advance of every class. For my first English class in Wenzhou, China, I chose the theme of ‘extreme sports and adventures’. I opened the class by showing my students a video of myself skydiving in San Diego, California. This self-introduction captured my students’ attention, and enabled me to maintain my students’ interest in the subsequent activities. I am certified to teach Russian by the Oxford Languages Centre. I regularly taught Russian to an Oxford student for 4 months in 2014.

I have experience in proofreading personal statements for undergraduate and Masters degrees, for universities including Oxford and the LSE. As a law graduate, I have a keen eye for detail, and have edited both English and French resumes for friends in the past.

I get a kick out of cross country running in sub-zero temperatures. This winter I powered through regular 8 km runs in -10 C, which is still pretty warm, for Moscow! I also love to dance, for which I require no encouragement.