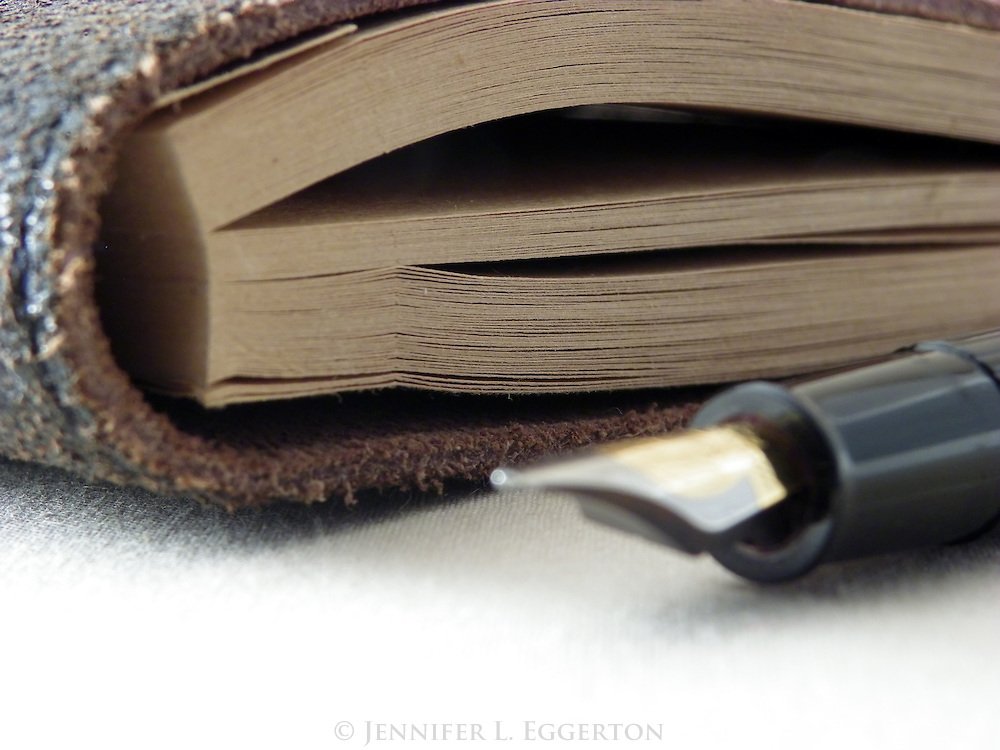 Why I Write With A Pen

This is the fourth article I’ve written today. The seventh I’ve worked on. I’ve also had a haircut, walked around an art gallery, bought some vegetables, cooked a chicken, watched a documentary and skyped my mum. For an hour.

Now I’m not particularly hard working. I like to take many moments in my day to talk or gaze out of the window, as if from the blue sky above an idea will float gently into my lap. Its just that I’ve found my groove. Writing doesn’t take any discipline anymore. I just do it, almost as instinctual as taking a breath or letting out a yawn. And its all down to the pen.

I was skeptical too, at first. I’m no technophobe. Until a month ago I wouldn’t even write notes by hand. Always on my phone or my laptop. But it has been transformative. I’m now one of those writers that looks up, an hour gone by and his coffee is cold, the sun on the other side of the sky.

Writing by hand encourages flow. Paper has no distraction, no internet or email. But more than this it causes a symbiosis between brain and paper. I feel like my thoughts are just spilling onto the page. My head open, tipped forward, its contents pouring out like milk from a jug. In a moderately coherent fashion too! My first drafts no longer make me weep. Only sob, a little.

lt has all become subconscious, rather than deliberate. I start with the title of an essay, a few brief notes perhaps, but nothing more. And then the thing emerges as I scribble, thoughts I didn’t know I thought, things I didn’t know I knew. I feel I’ve crossed a rubicon, one where I can now write better than I can talk. The pen a tool of leverage, cranking my head open so its insides can be scooped.

No more do my thoughts lag behind. Gone are those furious bursts of typing punctuated by far lengthier periods of staring, straining and doubting. No more compulsive edits mid draft. No more read throughs of half finished work, stroking the ego with a nice analogy here and a bit of cute phrasing there, neglecting to fill up that column of never ending white.

Even being able to turn the page helps. I just did. You forget what you’ve written, the only way to go being forward.

And of course it is writerly. I’m sure you can already picture yourself in a scuffed cafe, mysteriously grappling with the archaic methods of renaissance man, the surrounding macbookers bristling at your romance. But that isn’t the point. How you look won’t improve your writing. Using a pen, however, may well.

So go buy a fat leatherbound notebook. And fill it. Mercilessly scrawl over every page, the whole damn thing. It feels wonderful, I promise.