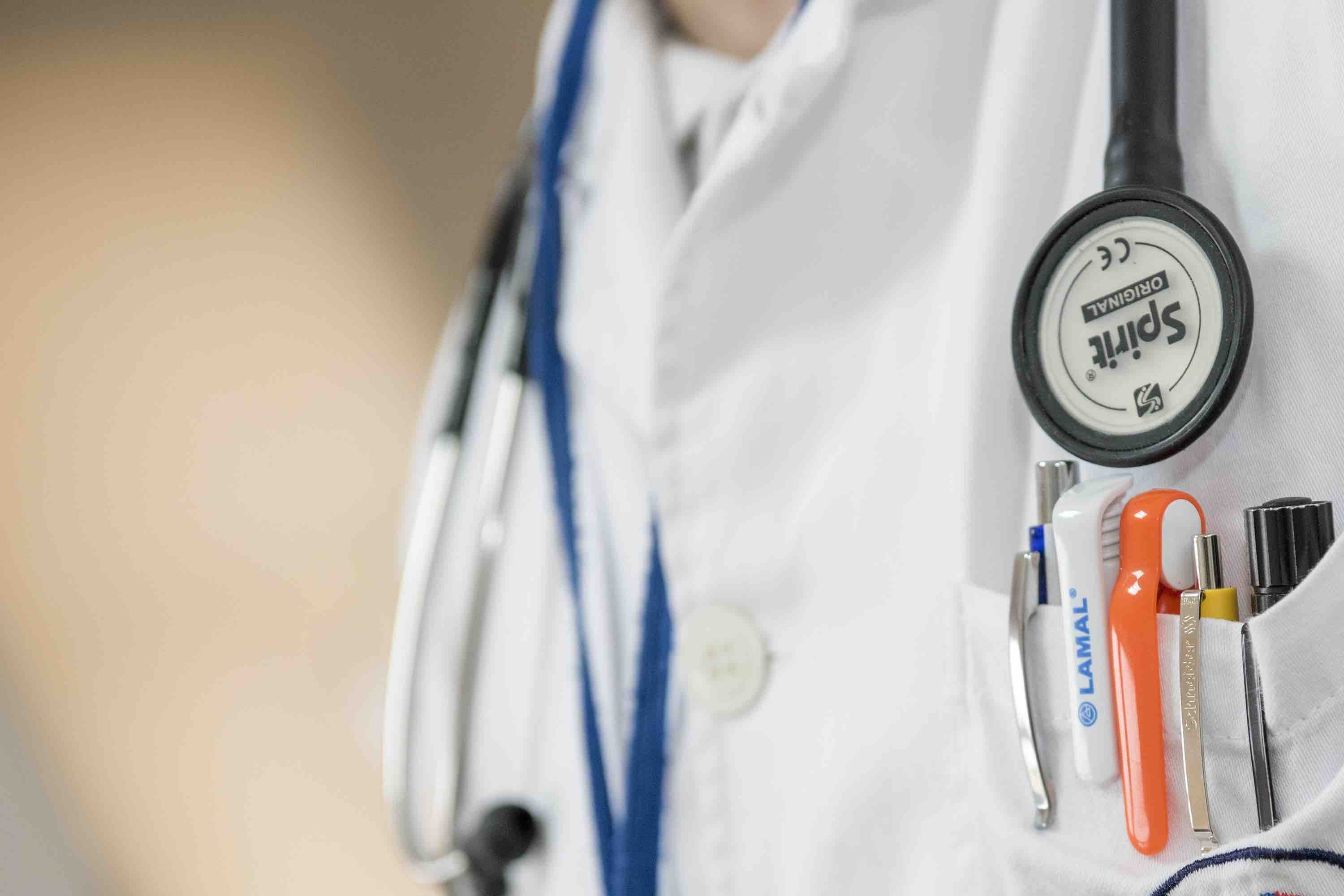 The value of a good health service

A short blog today as i’m feeling quite upset. A new patient came in today. He is five years old, his name is Bheka, and he is the sweetest kid. Bheka presented with bilateral leg weakness, and left eye proptosis (an out bulging of the eye out of the socket, usually due to swelling). He also had a 10 day history of fever and headache.

After a full investigation, it turns out that Bheka initially had a skin infection around the eye (orbital cellulitis). Treatment for this is simple: some antibiotic eye drops over 2 weeks, and everything is resolved. Unfortunately, the family waited too long to bring the child in. By the time the child was with us, the infection had spread from the eyelid, to behind the eye, and had infected the vein taking blood away from the eye. The infection had tracked back towards the brain and caused an infection of the brain (meningoencephalitis). The infection also caused the blood to clot in one of the ‘spaces’ in the brain, causing something called cavernous sinus thrombosis. This clot caused Bheka to have a stroke, explaining the leg weakness. Bheka was unable to walk.

So what did we do? We gave him antibiotics intravenously to deal with the infection which cleared the meningitis, and the orbital cellulitis (saving his life). We decided to perform endovascular thrombolysis to deal with the blood clot in the brain – this involves pushing a wire into the brain via the blood vessels in the neck to the clot area and then breaking the clot up (performed by very talented neuroradiologists).

Thanks to the doctors, the meningitis resolved, and his eye was saved, but he was left with leg weakness from the stroke, which is unlikely to resolve. The boy will in all likeliness never walk again.

All this was caused by the inability of his mother to bother coming to hospital on time.My first thoughts: ‘what the hell was his mother thinking? How negligent do you have to be to wait this long before coming to Hospital. I sound very judgemental, but I was so angry/naive at the time, and I hope you can forgive my feelings.

I explained my frustrations to Dr Hannah. Instead of agreeing with me, she put her hand on my shoulder, and told me that I had a lot to learn – medicine in the third world is far different to the medicine I am used to practising. She explained that the mother could not afford to make the two-hour trip to the hospital, and, a lack of education meant that she did not realise the extent of the danger that her child was in. She thought that it was just a puffy eye, and that it would resolve by itself. Once her child began to experience leg weakness, it was then that she decided to come to the hospital. Dr Hannah reminded me that the boy’s mother had to borrow money to make the journey to hospital, and had to take time off work – time that she cannot afford to take! Sadly, by the time the leg weakness presented, it was too late, the damage to the brain had already occurred. Dr Hannah explained to me that the true culprit for the boy’s condition was in fact the public  employment crisis that faces not only South Africa, but so many other third world countries.

I walked back to the accommodation block feeling sad that there will be many other boys like this one. Treating them patient by patient isn’t going to change anything. Until the economy stabilises, and the public have more access to education, treatment will be symptomatic rather than preventative. We, in developed countries, are truly very fortunate.