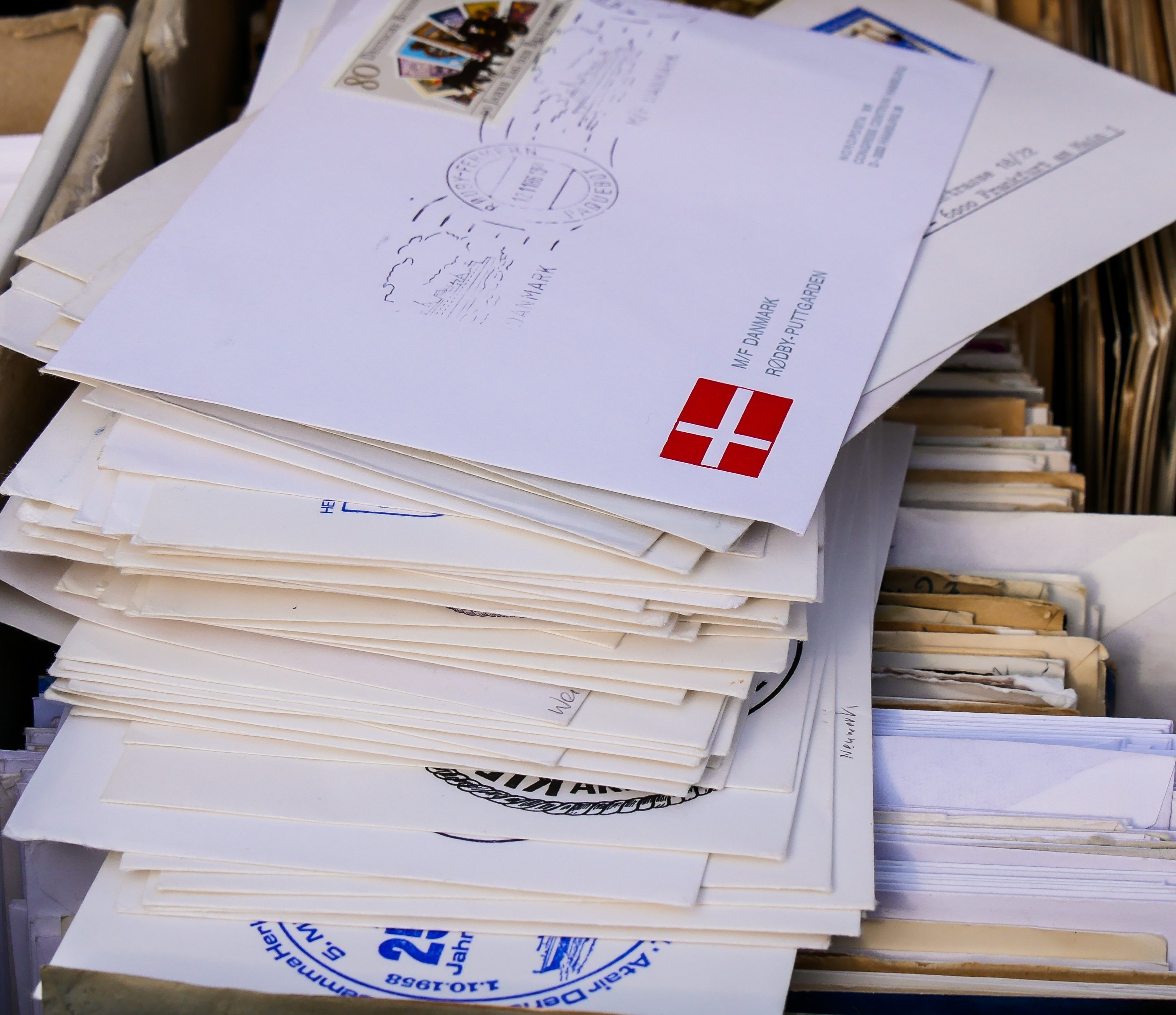 About a decade ago Frank Warren founded an ongoing community art project designed to display and unveil the secrets we never voice. He presents himself:

Hi my name is Frank and I collect secrets.
The PostSecret Project, a collection of anonymous postcards mailed from around the world has, since 2004, collected more than 500, 000 entries.

Not only did the exercise allow people to reveal secrets they could not tell others, it seems it also encouraged them to face secrets hidden from themselves. Franks himself says:
In some ways, maybe PostSecret is this art project thats made just as much for me to reconcile with secrets Ive been haunted by.

If someone asked me to tell them my deepest secret, I have no idea what it would be. Even thinking about it now, any answer would seem forced or somehow calculated. Voicing a secret, in any case, would surely take away its very defining quality? It would no longer be a secret.

I remember going to see Henri Rousseau: Jungles in Paris at the Tate Modern a few years ago.
Rousseau never left France. He was self-taught. His paintings, we are told, are the fantasies of a city dweller, constructed from visits to the zoo and botanical gardens, from postcards, books and from Rousseaus vivid imagination.
I like to see them as secrets. Secrets he was haunted by, the unknown. What else could be so simple, so childlike and yet so unnerving.

My favourite is called the Equatorial Jungle, now in the National Gallery of Art in Washington. Two monkeys look out from a disproportioned mass of jungle plant life. They look like theyve been caught in the act, whispering someones secret. We look in, unwelcome.

In 1953, JRR Tolkein wrote an essay on Sir Gawain and the Green Knight, praising it for a quality he saw it sharing with both Beowulf and King Lear:
It is made of tales often told before and elsewhere, and of elements that derive from remote times, beyond the vision or awareness of the poet.
This brings me to another favourite, Kazuo Ishiguros latest book, The Buried Giant. Axl and Beatrice are in the grip of amnesia, haunted by a terrible secret they cannot reclaim. Only their journey, one which, as readers, we share, can begin to regain it. We share an intimacy as observers, implicated but not responsible.

Frank Warren says about his PostSecret project, I think the sweet spot, in terms of intimacy, is to share more of the secrets than we feel comfortable with. But never all of them.
If art is a collection of secrets, must the artist share them all? The power of the metaphor, of the dream, of the fairytale, of the jungle painting is that they dont. In allegory we see our own secrets, the ones we didnt know existed, the ones we are haunted by, justified by the seeming reassurance of the other, someone who, maybe, understands.