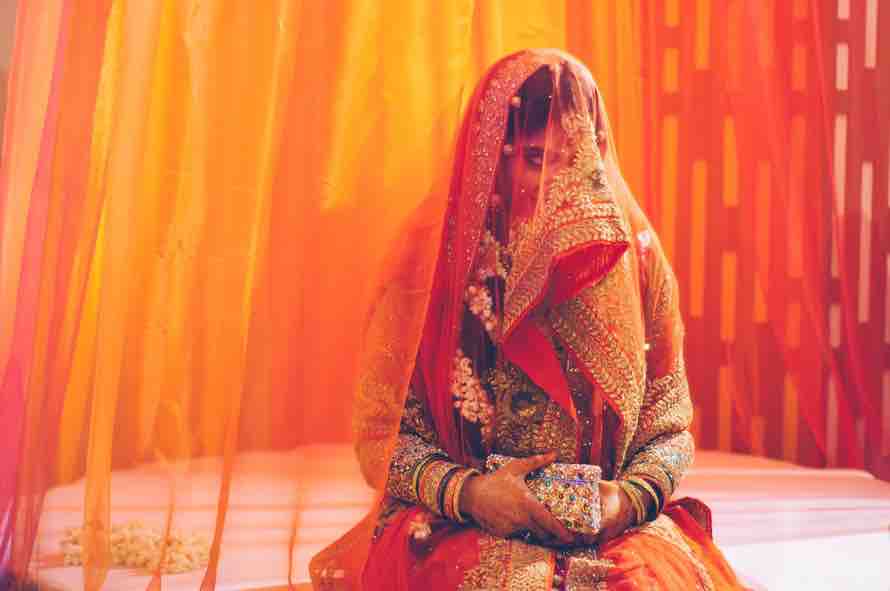 Racism: The Other Side Of The Picture

Being a Muslim, and at the same time having a direct family member who is racially British, two generations before ours, an ex-veteran, and (as if all that wasn’t enough!) is a staunch Tory, gave me an opportunity to look at the other side of the picture. Though he is severely racist towards all non-English races and religions apart from Christianity especially Islam (including his own blood!), to some extent it is understandable to see where he is coming from.

Britain has, since always, been a predominantly Christian nation and so have the majority of people of British race. Therefore, anything new, whether the brown race entering their country or Islam, it was bound to cause some sort of friction. Both brown and black races have always been looked down upon and people belonging to the white race have always thought of themselves as superior. Now, when the British government was kind enough to grant citizenship to other races, this was the first step when the British race felt threatened. A race they looked down upon, a race they ruled over had now become their equal. The rebellious attitude was shown in hope that the other races might feel oppressed and leave but they didn’t. Now, the naturalized citizens, seized this opportunity to seek revenge for all those years that they had been ruled by the British and started to abuse their newly gained respect and position in society. They started to the exploit all the benefits that the British Govt. provided them.

(And as an excuse: used the fact that this was their way of getting even!) (I would like to mention that Islam doesn’t teach revenge, rather it encourages to forgive – what a wonderful Islam they portrayed) They went one to form “gangs” and bringing in various evils of the society so that they could be feared by the common white people living. They brought in the dirty system of south Asian feudalism into the country so that they could establish a solid ground since deep down they feared they might be kicked out. The British Govt. was further nice enough to grant them religious freedom so that they could practice whatever religion they wanted. And what did they do in return, instead of being grateful, they started imposing Islam on everyone by calling it “Da’wah” or invitation to Islam. They started to buy churches and turn them into mosques. Weren’t there other places for them to build mosques? Why destroy other Christian places of worship in a Christian Country! They started to criticize the fact that Pork is being sold in the areas they live in and since the flesh of swine is prohibited in Islam it should be banned. They went on smashing bars and pubs, claiming that alcohol is banned in Islam and therefore should not be available. And as if that wasn’t enough, they started openly criticizing Christianity and its ideology.

It’s okay to have a difference of opinion and have different religions but to degrade and defame the people who practice it and that too in a predominantly Christian country which wasn’t even theirs in the first place is despicable (and not even allowed in Islam).

If Islam was so important to them that they wanted to live in an Islamic state, then why come here and apply for citizenships and asylums. Why didn’t they go back to their own countries which are so called Islamic states or migrate to other Islamic countries? I am a practicing Muslim and I try my best to pray and obey the practices of my religion…and when I have been provided with hundreds of mosques and places of worship and that too in a Christian country, why should I abandon them and start calling people to Islam on the streets and leading congregational prayers on a footpath and be a nuisance to passers-by. If they claim they are impressing people by their actions, I swear it’s nothing but rebellion and it just fires the hatred between the two religions. They go on blocking roads and streets (following what they have been practicing in their countries) causing trouble and pain to others. Something which is strictly forbidden in Islam and Neither the Prophet or Any Companion of his did during the times. And then they claim Muslims are being ridiculed!! They say that some women who wear a hijab (head scarf) or a Niqab (a face veil) or a person who has a beard are not given equal opportunities. Well, they will have to deal with the fact that some jobs in Britain have different requirements due to cultural and religious differences. If someone doesn’t like these barriers, they should go to a country where these ideological differences don’t exist so that they can practice it freely.

British women go to Saudi Arabia and are obligated to wear the “abaya” (black cloak) but they still wear it against their will because they want to work in Saudi Arabia and get a competitive tax free salary, an attractive package in return. Everything is based on give and take.  However, in some offices and organizations, these women aren’t able to work, due to those religious and cultural restrictions by the Saudi Government. But they don’t go out shouting and complaining. They respect the rules as law abiding residents and don’t refute against it. When they think that they can’t take it any longer or their job there is done, they respectfully pack their bags and head back home. I understand that development of terrorist organizations by people posing to be Muslims and depicting Islam in a terrible manner, has added to the fury to the common white man and hence caused further hatred but does that mean that all Muslims are being ridiculed by everyone in this country!? The unfortunate and ugly truth is that most people (Muslims and non-Muslims) are using Islam and Islamophobia as a way of getting what they want, socially or politically and usually has no religious importance. Couldn’t it be possible, that a person was rejected a job since that person wasn’t capable enough and not because he had a beard or she was wearing a head scarf?! Couldn’t it be possible that Muslim person applied for a job involved to serve alcohol and pork and they decided to go for someone who didn’t have those religious boundaries?! When will these people learn to stop blaming everything on Islamophobia and racism? I agree both the problems exists, (Hell, I have to face it from my own blood, which is worse) but does that mean I should overlook all the other people who are not racist or Islamophobic, does that mean I should overlook all the other opportunities that I am being provided with by this nation. Just because one person refused to sit with me the other day on the tube because of my color or Muslim looks probably does not mean I should overlook all the others who respect me and my religion.

Another interesting fact is that why is it that the races that have immigrated here have the most issue with it. We see many tourists and international students dressed in an Islamic manner but they don’t have anything to complain. Often, most of them are more practicing Muslims than the “naturalized British” Muslims but they don’t argue and criticize. Because they know what they’re here for and they understand the limitations of this society. I fail to understand why the immigrants in specific have an issue against how they are being treated? Is the government selectively harassing them!? Islam is a religion of peace and sanctity, love and tolerance. Not of rebellion and hatred. If they are so concerned about their religion, instead of complaining about it, they should spread the true essence and beauty of Islam for which first and foremost, they will need to gain the real knowledge of the religion.