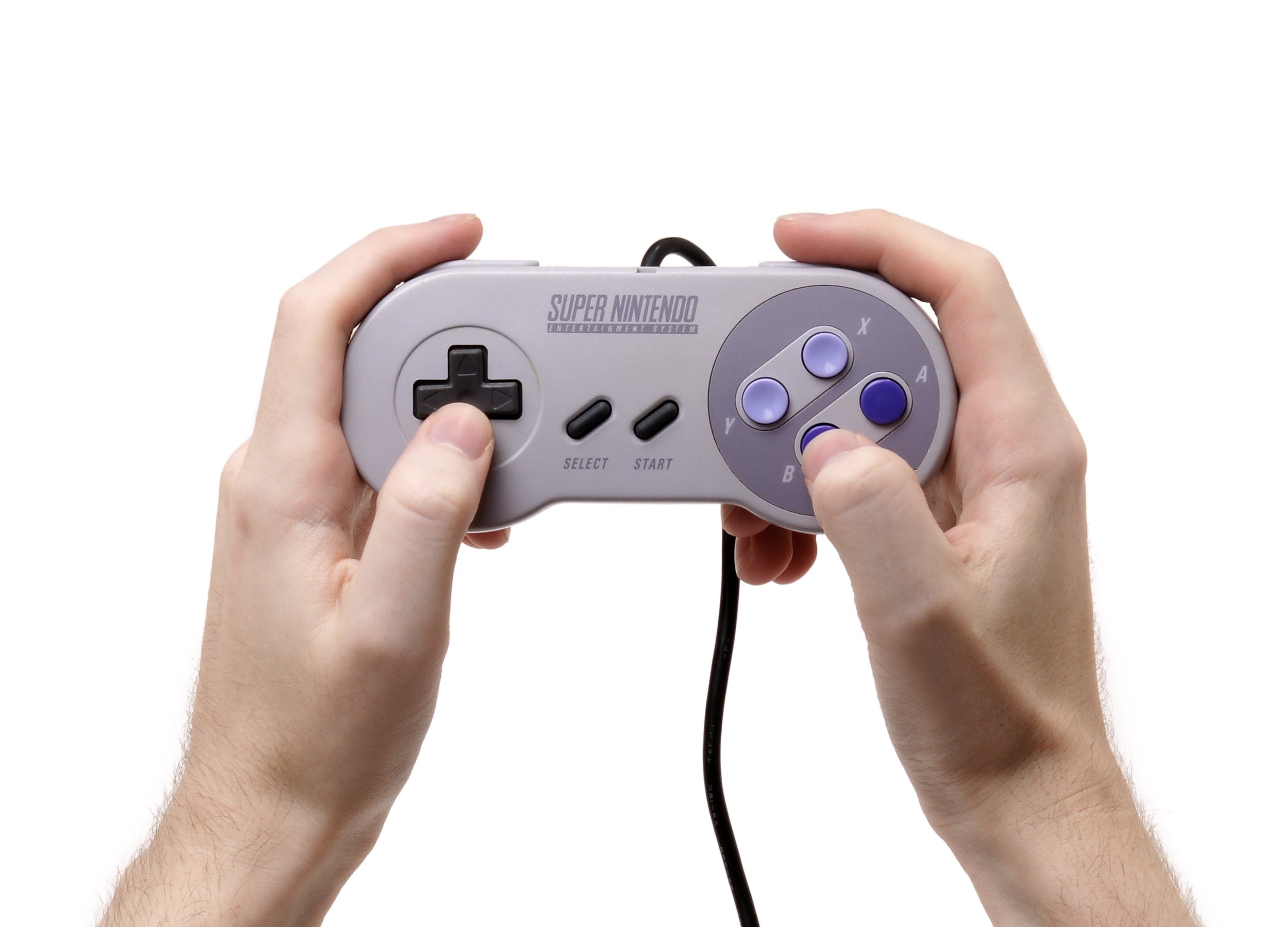 I walk through the door to the sound of “Stop playing Minecraft and come meet your new tutor!”Later, the father confides in me, “He just wants to play games all the time, we can’t get him to read or write like he used to.” This is not uncommon. Whilst reading remains a form of entertainment for some children, for many it’s an activity which is imposed upon them by their school and by their parents. One which distracts them from their true love – playing games.

You don’t have to be an expert in child psychology to understand the reasons for this. In addition to being something children can feel forced to do (like eating your vegetables), reading is a solitary and silent exercise. It is also comparatively passive. There is no interaction with the text beyond the cerebral, no choices to make other than to turn the page and read the next sentence. Sure a good book can conjure rich magical worlds and nourish the imagination once you’re into it, but in the face of the bright immediacy and interactivity of games, it’s no surprise that literacy has become an underdog.

Games, especially video games, can seemingly offer things no book can hope to match; a vast, virtual realm in which you can control and assemble elements at the twitch of your finger, entire worlds to be created and explored, and most of all, a fun and logical framework in which to innovate and make creative choices, with clear rewards and a sense of achievement.

Whilst to many younger students it can feel as though there’s little logic or reward to be found in the uncharitable sea of strange words and grammatical quirks that comprise the English language, the reality is that learning English can be every bit as explorative and exciting as the greatest of games.

The key to unlocking the potential of many of today’s students is to understand that literature is playable. Sure you have to learn some rules at the start, there are tricks to forming good metaphors, writing description, and structuring storylines, without which you’ll find yourself in a muddle. As a tutor your job is to do more than teach the rules. You must provide an arena in which they can enjoy the game of language. There should be a sense of fun and reward. Whether it’s rolling dice to determine whether you use metaphor, simile, or personification each sentence, or creating a story from a series of images, it’s essential to teach language in a manner that is not only logical, but playful, and which invites the student to be innovative and creative within a comprehensible framework.

It’s no coincidence that recent government polls show the percentage of children who enjoy reading for pleasure rapidly declining from age eight onwards. In today’s environment of high academic targets and intense competition it’s easy for a student to feel besieged by the pressure to succeed in a subject they feel lost in. In the face of this, it is more important than ever to help younger students see their subject as a source of interest and fun. After tutoring almost 50 students, the pattern I’ve seen emerge is simple and clear. Those who enjoyed learning progressed the fastest and improved the most. As an English tutor, what you can offer a student is more than just proper grammar. It’s the ability to enjoy language, and to play with and master the greatest and most rewarding game of all.