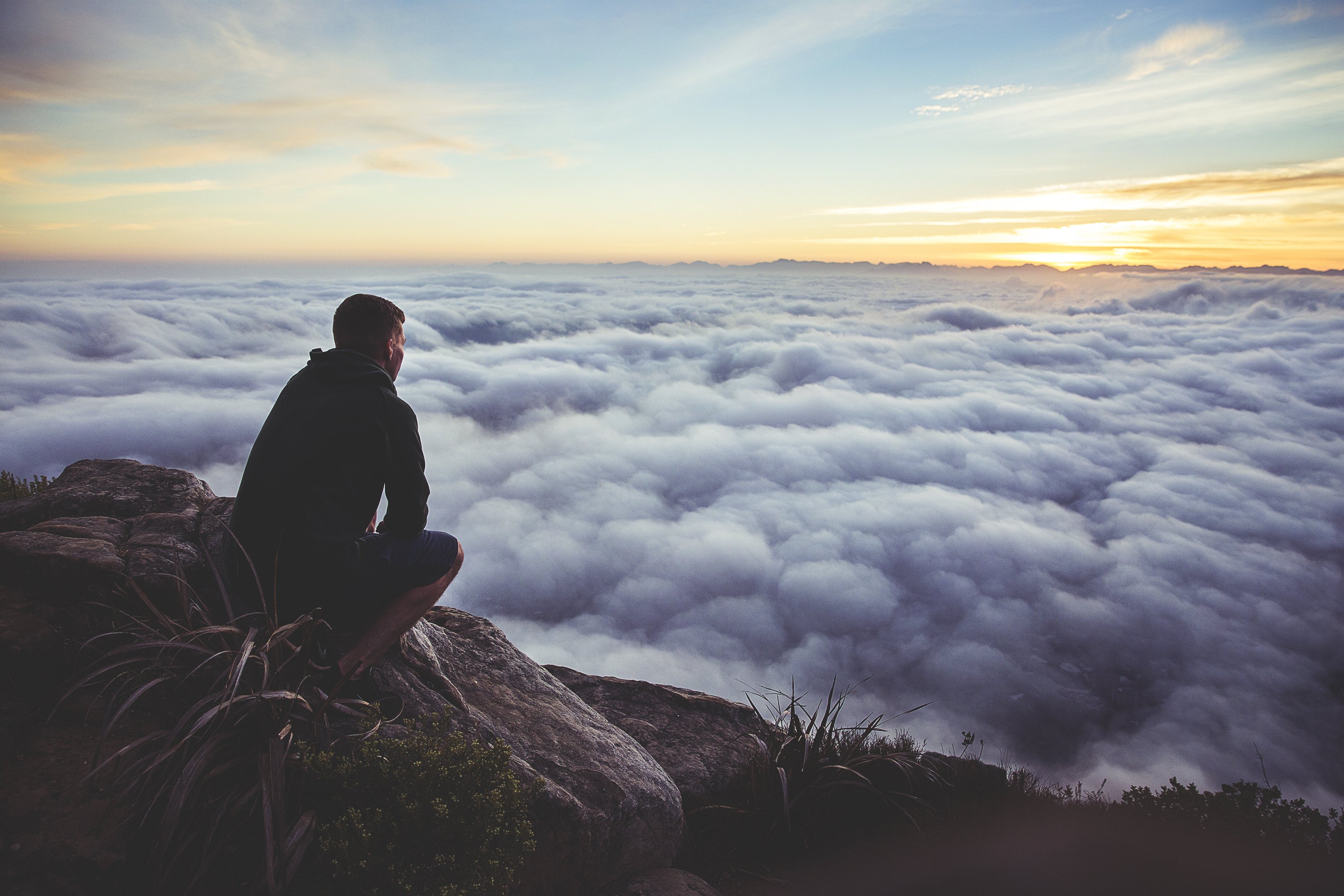 Philosophy: What Does It All Mean?

This is a question any philosophy student will have heard countless times, in two different situations. The first is one you will have to ask because philosophical theories can be very dense and complex, and to get to the root of them takes a huge amount of focus and stamina. It sure isn’t easy at first, but hell is it rewarding.

The second is the more obvious context; the one that any A Level student hoping to study philosophy at university might have levelled at them from another looking to do a vocational degree like engineering, law or medicine. Degrees are about paving you a path into a career, and ‘philosopher’ hasn’t really been a legit job for about 2000 years, has it? I wouldn’t argue with that second point, but the first is far too simplistic and, one could argue, simply wrong.

Degrees are useful for jobs and that’s why many people do them, there’s no doubt about that. There are some degrees though, like Philosophy, which are very respected in a huge range fields and are also immensely interesting in their own right. Personally, I wanted to spend a part of my young adult life – a time of unrivalled freedom – asking the most fundamental questions in life and digging deepest of all. Because when you’ve got a 9-5 from Monday-Friday, when are you going to get time for that?

If you’re reading this I’m sure you already know how interesting philosophy is, so if you’re on the fence about studying it I’ll give you a little rundown of how practically useful it is.

The first thing you should know is: Philosophy is very challenging. The image I had in my head when I arrived at university was of seminars being a collection of arrayed on bean bags in a circle, blowing smoke rings and frowning, and asking to no-one in particular: “Why?”. It was therefore a bit of a shock when I discovered how academically disciplined the subject is.

There’s no subject out there that teaches you to scrutinise such a variety of arguments more logically and critically than Philosophy. A degree like Law teaches this, but only within the band of rules it defines for itself. The critical thinking you learn in philosophy can be applied to so many situations in so many fields, and this is why employers think so highly of it. It is equally respected by those with a bent towards humanities and those more inclined to science, as the skills needed for it are both creative and rigorous.

Another huge reason I’d recommend studying philosophy at university is not purely academic but was a significant factor for me in choosing my subject and place to study: the people. Philosophy students are a magnificent bunch. I don’t think I’ll ever again in my life share a room with a such a mix of people from all backgrounds. In the same seminar I vividly remember a four-way debate between a devout Muslim from Brunei, a goth from Woking, a guy from Brussels who wanted to go into finance, and our Welsh tutor who was a former lumberjack.

All types of people study philosophy; the only things that have to link them are a desire for a debate, a thirst for knowledge and – perhaps most of all – open-mindedness. It’s pretty much impossible to do this subject and not be open to new ideas, and the exposure to such a variety of viewpoints only enhances this. It makes each debate so rich and different – debates that rarely end once the seminar ends. There’s no better antidote to the endless small talk of fresher’s week and early university life than ploughing deeper and deeper into a discussion about morality or perception over a coffee or drink after a lecture or seminar. Not everyone who studies philosophy is particularly extroverted, but the atmosphere draws everyone out of themselves as each person is just so interested in what they’re talking about.

Whenever I tell anyone I studied philosophy, they tell me how interesting they find it. Often, they wish they’d studied it instead of a more traditional degree. It’s not surprising, as philosophy is the study of fundamental questions about ourselves and the universe. Of all the subjects only physics and perhaps psychology can be said to go so deep. I felt like I needed to study it, as I saw this as the one point in life where I would be allowed time to explore such ideas with the freedom of adulthood but without the pressure of a career hanging over me. I have to say I think it was the best decision I’ve made, because through it I learned as much about myself as I did about the universe. A few years after graduating I’m also finding to my surprise and delight that employers love it! Who knew something so interesting would be so useful?