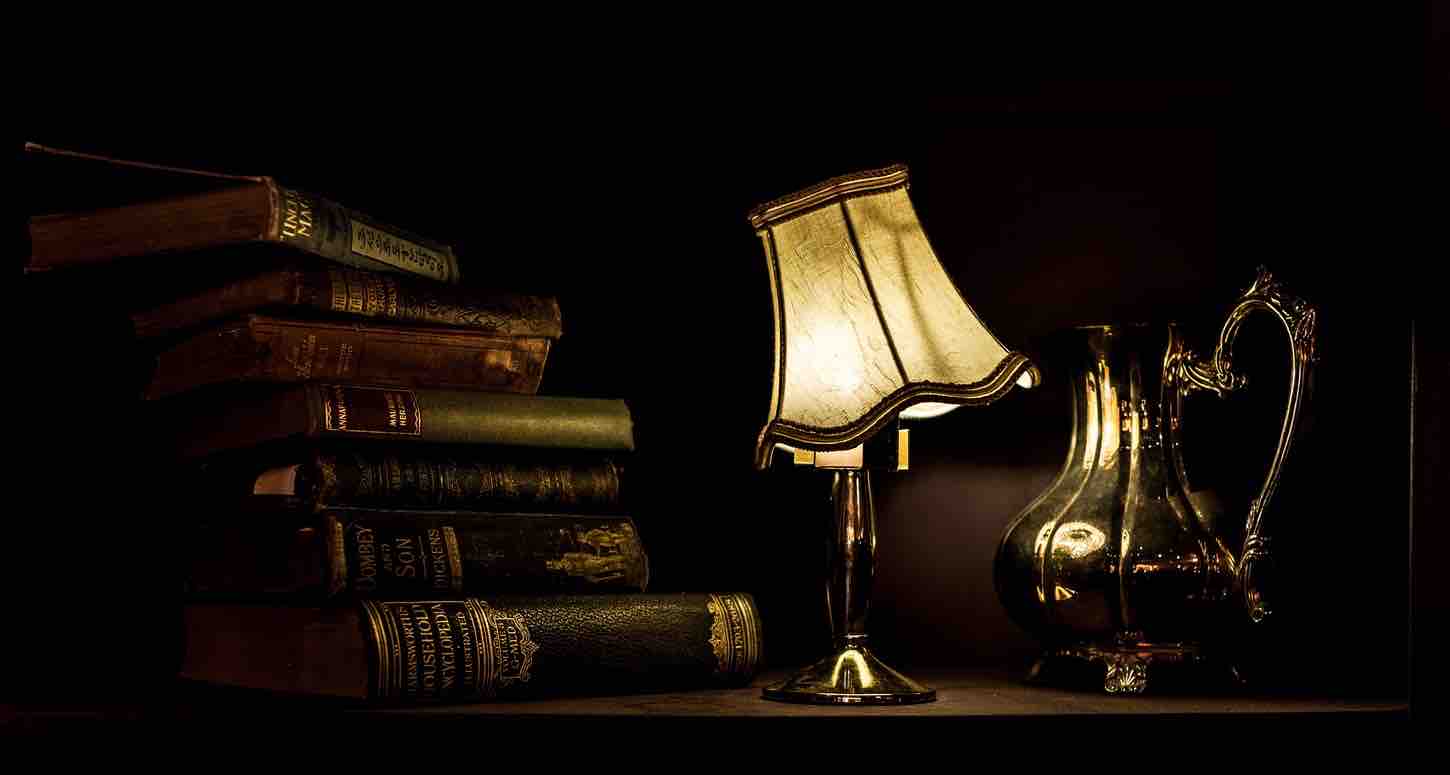 Oxford and Cambridge have the biggest reputations of any universities in the country, perhaps the world. For many people, a mention of Oxbridge conjures up dreamy images of croquet, punting, and Brideshead Revisited. For others, Oxbridge is a place of intense pressure, philosophical debates, and archaic traditions. There are elements of truth to be found in both characterizations, but this is far from the full picture of what it is really like to attend either of these two unique institutions. Here are some common myths about Oxbridge and why you should not let them discourage you if you want to apply:

It is true that Oxford and Cambridge have produced some of the foremost thinkers, politicians, businessmen, and artists in the world. However, it is also true that many of these individuals came to university as normal students with simply an interest in their subject, not as huge figures bursting with confidence and world-changing ideas as they are later known. The interview system may seem rigorous and strange, but it is very good at identifying those with the intellectual and creative potential to do well at Oxbridge. So if you have received an offer, then rest assured that you deserve your place the same as everyone else.

Myth 2: I’m not the Oxbridge type!

People tend to think that only one sort of person goes to Oxford and Cambridge, a person of a particular background, school, and part of the country. This is not the case. When I arrived at university I was delighted by the broad range of people I met from all walks of life. I had lectures and classes with students from around the country and from all over the world. While you do meet people who are the ‘Oxbridge type’, you meet plenty more who could not be further from the stereotype. Whatever your background you can always find people just like you.

Myth 3: Oxbridge is all about strange traditions I wouldn’t understand!

Oxford and Cambridge are more than a millennium and half old combined! As such, they have picked up many traditions along the way that have been integrated into aspects of life at these universities. These range from games played at dinner, to songs sung during athletic events, to the Latin said at graduation ceremonies. I had no idea about any of these traditions when I started, and was a little daunted by them, but soon they became part of what made me feel at home at university. They may seem strange and antiquated from the outside looking in, but they are unique and inclusive aspects of Oxbridge that bring everyone who takes part closer together.

Myth 4: At Oxbridge you spend all your time working and have no time for fun!

It is true that at Oxbridge a lot is expected of students. What is not true is that this involves doing nothing but working. There are all manner of clubs and sports teams that students can join and both cities are full of things to do. There is plenty of time every week throughout the term to spend on such things or simply relaxing with friends.

As a student from a small sixth form in the Midlands, I was confronted with all manner of stereotypes about Oxbridge along the way, but once I got there I realized that the reality was in fact very different. Many have been and continue to be dissuaded from applying because of these preconceived notions, which is a shame as there are plenty who could have flourished at either university. I hope that this article sheds some light on what it is really like to go to Oxbridge.