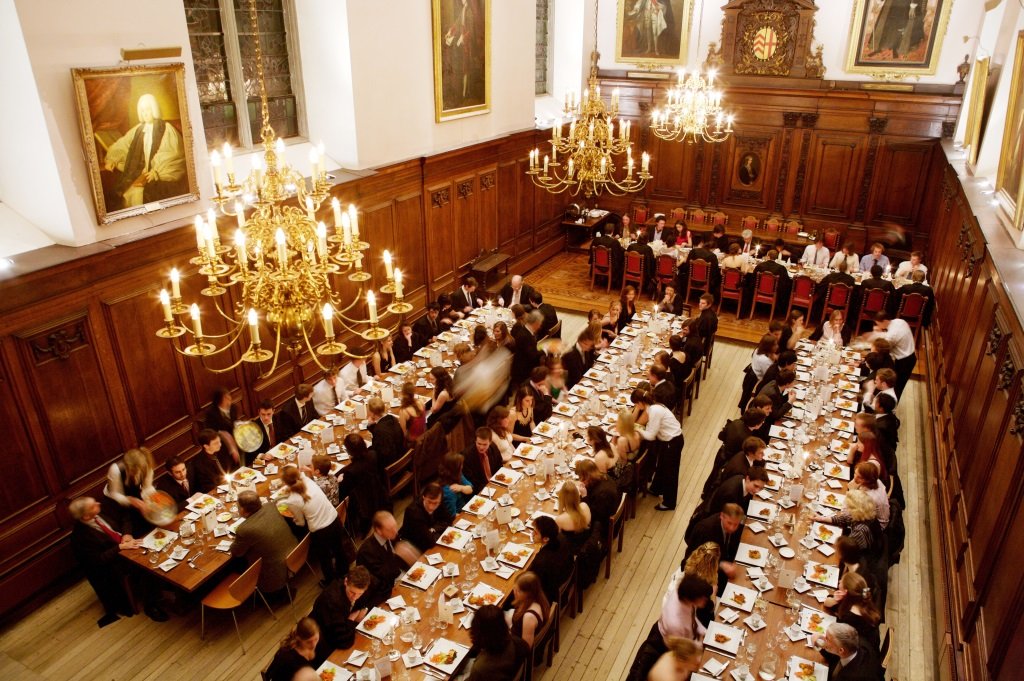 Is Oxbridge For Me?

Looking back on my first memories of Cambridge, walking through the grandiose stone archways, along pathways bordered by perfectly manicured lawns (not to be walked upon!), dwarfed by the looming shadow of King’s magnificent chapel, my initial impression was of a historic attraction to be gawped at, not a place where students lived and worked. Certainly not students like me anyway. How could I – born and bred in London’s concrete jungle – fit in amongst the medieval towers and spiral staircases of Cambridge, a place with a 900 year history of excellence, tradition and most importantly, privilege?

When I found myself at the interview in cold December, I was no closer to believing that I might one day study – let alone belong – here. Walking at night through crooked cobbled streets lit only by the full moon, the scaffolding tarpaulin rustling in the wind could have easily been the sound of a griffin flying overhead. Whilst waiting nervously for the first of my two interviews, I found myself at the table next to some choral scholars, in full black tie and gown, laughing raucously at elusive in-jokes about sight-reading semi-quavers. The fellow applicants didn’t help – talking loudly about the books they’d read, the millions of A Levels they were studying, and how well they thought their interviews had gone. By the time I reached the end of a gruelling two days, I was ready to go home. And stay there.

And so when I received the letter – on my 18th birthday no less – telling me I’d been accepted, to say I had mixed feelings is an understatement.

Yet several years on, having graduated with not just a good degree, but a good deal more confidence, skills, experience and most importantly, lifelong friends, I can’t think of anywhere I’d rather have studied.

It’s easy to be intimidated by the beautiful buildings, the eccentric traditions, and the high academic standards of Oxbridge. It’s easy to feel like you don’t belong, However, I feel confident in speaking for the universities when I say that you do. And they really want you to.

Although learning from some of the world’s most brilliant minds may initially seem intimidating, it can actually be incredibly exciting and rewarding. The chance to receive individual feedback on your essay from the person who wrote the book you are quoting from is invaluable. As is the wealth of knowledge stored in the universities’ hundreds of libraries and laboratories. You will be pushed, yes, and you will be challenged, but in doing so you will find your passion, your specialisms, your strengths, and an ability and confidence you didn’t know you had. And even beyond the lectures and supervisions, you will thrive in an environment filled with hard-working, talented, opinionated and ambitious people like yourself.

When you arrive you realize that in fact, within the austere-looking buildings, there are some very cosy libraries, some pretty average student bedrooms, and some decent bars. And whilst the awe of eating your bangers and mash in a Hogwarts-esque hall never really wears off, that can actually be a pretty special feeling – especially when you’re all dressed up for ‘formal’, and the echoey room is alive with music and laughter.

One thing I can definitely assure you of is that all the competitive show-offs who tried to intimidate you at the interview won’t have made it in, and in fact those who have are actually a lovely, diverse and interesting group. Not only will you be sure to find people like you, you will probably also meet and befriend many others from very different social and geographical backgrounds. Even the choral scholars are actually a very approachable and friendly bunch!

And despite (or perhaps even because of) its academic intensity, Cambridge is actually a lot of fun. It may be a cliché but it is no exaggeration to say that Cambridge students work hard and play hard. The sheer range of extra-curricular activities on offer means that you may find it hard to choose, but you’ll find yourself becoming incredibly time-efficient, racing through your reading list in order to get to theatre rehearsals or a football match, before meeting your friends at the pub. And you’ll probably realize, when you collapse at the end of your eight-week term, that you’ve done more extra-curricular activities, more essays, and more socializing than most of your friends elsewhere put together. But that’s why the holidays are so long!

And, ultimately, when you wake up hungover with an essay due at midday, you’ll realise that Oxbridge is in many ways just like any other university – in that it’s one of the best experiences of your life, somewhere you will make friends for life, and a place where you’ll have the freedom to learn, to experiment and to grow, and most importantly, to have loads of fun in the process.

If you are like I was, and the thought of Oxbridge fills you with apprehension, or even dread, you may be thinking, how can I turn it down? Well first off – and I hear parents shriek in terror as I say this – you can. Maybe it isn’t for you. Maybe it’s not the right course or the right atmosphere. Maybe you preferred somewhere else better. That’s fine. There are plenty of other fantastic universities, which you may connect with far more. Having only experienced one university, I can only speak in favour of Cambridge, but that doesn’t mean it’s right for everybody. Despite what anyone may tell you, you don’t have to go. It’s your decision, and yours alone.

Yet what I would say is – don’t be too quick to judge. Yes, Oxbridge has an intimidating history, but the universities themselves are working very hard to correct that. They stress strongly their focus on the individual student, regardless of school or background, penalizing neither privilege not poverty. They are simply looking for people who they think will thrive within the academic and social ethos of their institution.

And if the worst comes to the worst, as a teacher once wisely said to me, it’s easier to transfer from Oxbridge to somewhere else, than the other way round. So give it a go, send off an application, and you never know, it may be the best decision you ever make.