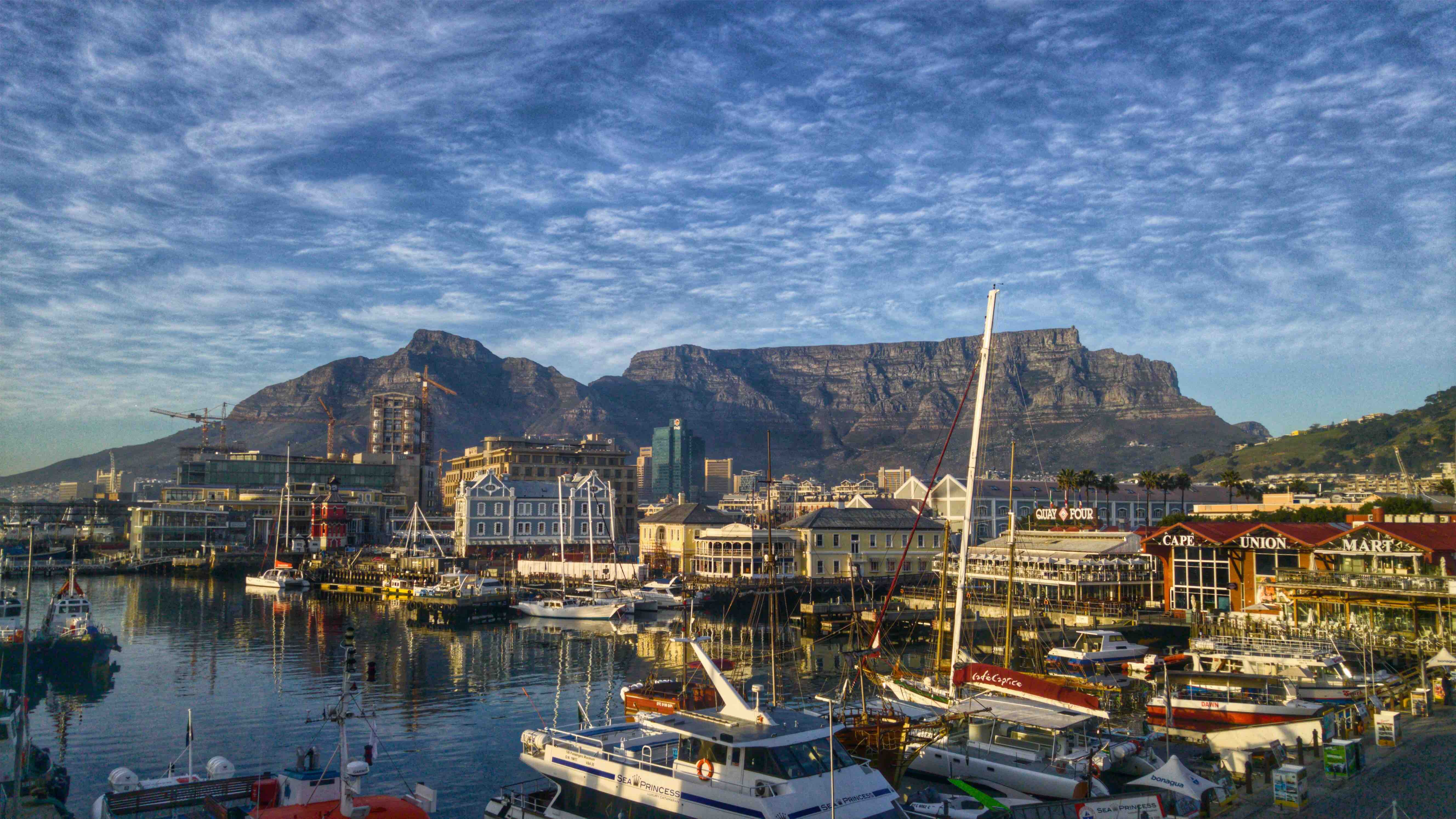 Im really excited to be blogging about my experiences learning medicine in South Africa. I opted to do my elective in Paediatrics in Pietermaritzburg, South Africa. The application process was incredibly long, it took about six months of sending emails and forms and I didn’t get the final confirmation until about 4 weeks before I was due to fly out!! I am glad that all the paperwork finally went through. In terms of what I had to pay for – I paid for flights (600), accommodation (1.50/night – crazy I know), elective fees (150), and medical insurance (17 from Argos). The medical school paid for all the nasty pre-elective jabs, which is just as well, because they’re pretty expensive. I went with one of my best friends from med school (Mike), so the trip promised to be brilliant. We arrived in Durban at around 3pm on the Sunday, after a brief transit in Johannesburg. We grabbed our suitcases, flew effortlessly through immigration, picked up a car from Hertz, and were on the road to the hospital. It was our first experience being on the African continent, so we were both veryexcited, and played the soundtrack to the Lion King all the way to the Hospital in Pietermaritzberg! Once we arrived, we were shown to our apartment – a 3-bedroom apartment with kitchen, balcony, and beautiful views of the African horizon. We were sharing the apartment with 2 girls from New Zealand, and a South African Doctor. Life was pretty sweet for us. The temperature didn’t drop below 20 Celcius, and we had highs of around 35 (eugh, I sound like a weather broadcaster, sorry). Our accommodation block had a squash court, and some tennis courts, which didn’t seem to be used – this was great news for us. My friend and I are both keen squash players. We were pretty pleased with the whole set up. After unpacking, we went to the mall with the girls for an Italian, and then went to bed, looking forward to the first days work.

The alarm went off at 6am, I had a shower, made myself a coffee, threw on a shirt, grabbed my stethoscope, pen, ward-pad, and headed towards the Paediatrics department with Mike. When we arrived on the ward at 7.30am, the doctors had already started the ward round. We tagged onto the end of the consultant-led team, and followed, familiarising ourselves with all of the patients (involved frantically taking notes). We didn’t want to appear stupid on our first day, so made sure to take detailed notes on the condition, and progress of each and every patient. Thankfully, the exams at Oxford had prepared us well, and we were familiar with most of the conditions.

The ward round finished at 9am, and we introduced ourselves to the consultant, and asked if we could join the team. ‘Absolutely – we need all the help we can get. You’ll understand what I mean in a few days time’. I nodded, with a slightly confused expression, and joined the junior doctors for the post-ward round jobs.

Take some blood from patient 1, do a neurological assessment on patient 2, speak to the family of patient 3 and explain that things aren’t going to plan, patient 4 needs a lumbar puncture to confirm TB etc. It felt brilliant to be given real responsibility! There were so many jobs to do that we didn’t stop for lunch until 3pm. After a quick bite to eat, we re-grouped, did another quick ward around, and did another set of jobs. Thankfully, the Doctors were of the opinion that Medical Students should enjoy their time in South Africa as well as getting an education, so at 5pm, they told us to go home, and have some fun. We walked back to the accommodation block buzzing about the amount we were able to do! I was given the opportunity to do a lumbar puncture on a child, something that would be delegated to the registrar (senior doctor) in the UK.

If felt wonderful to be able to contribute to the team. In comparison, back at home in the UK, Medical Students are often treated as glorified work experience students, which can be quite demoralising after having taking 40+ examinations at Medical School! We spent the entire evening talking about how brilliant the day had been, and how much we were looking forward to tomorrow. Before going to bed however, I enforced a mandatory screening of Lion King… after all, we were in Africa!!

To hear more about my experiences practising Paediatric medicine in South Africa, wait for my next blog!