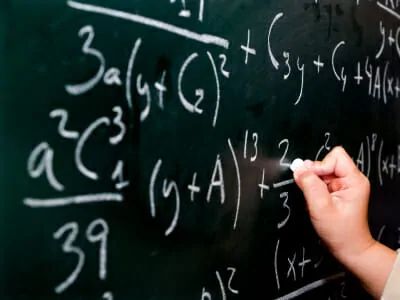 So, What Exactly Is A Maths Degree?

Number crunching: That is the general perception of what a mathematics degree consists of. To the vast majority of the public, they perceive that anyone reading Mathematics at degree level will be able to compute ridiculous sums and gigantic integrals in a mere matter of seconds (In some cases that is true!). But for those brave souls that dare to expand their mathematical potential beyond the scope of A-Level, find an intricate and beautiful world that is engulfed in proofs and equations which seemingly can quantify almost all aspects of life.

The main 4 aspects that Mathematics can be dissected in are Analysis, Algebra, Methods and Applied.

As a short blog entry, it would be impossible for me to completely describe what an undergraduate maths student would cover over the course of 3 long years. But what I can assure you is that regardless of where  you might plan to take up a maths degree, be prepared for long hours trying to familiarising yourself with the Greek alphabet!